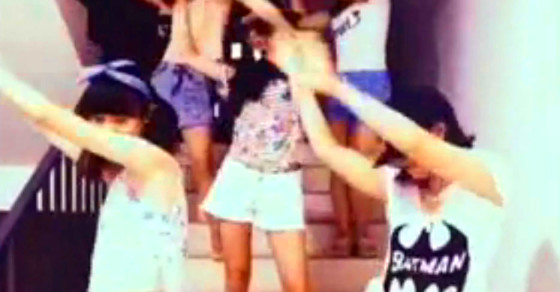 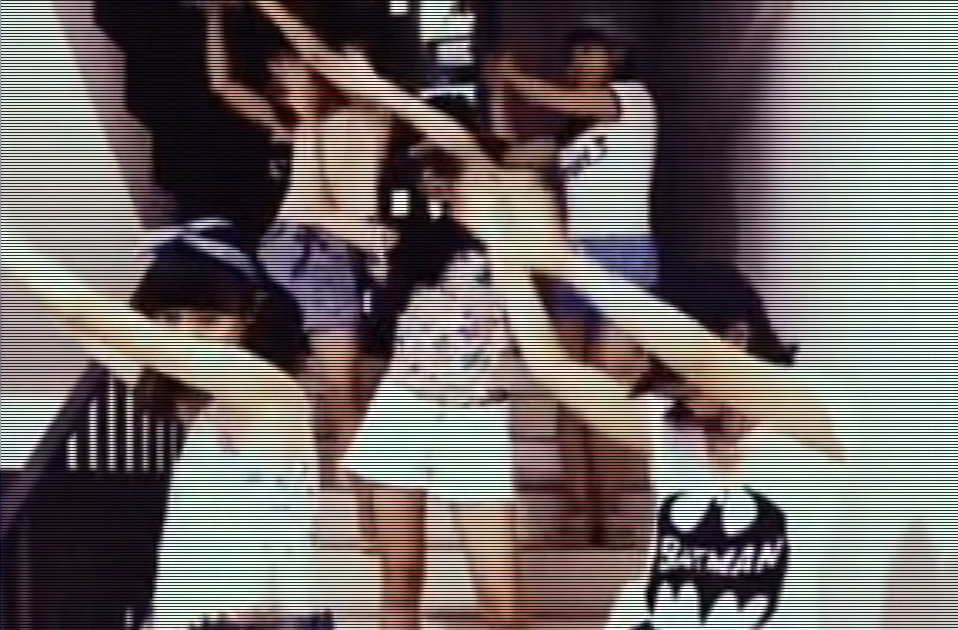 Last summer the Internet relentlessly beat us over the head with the Harlem Shake, the communal mishmash of costume, dance and mildly rhythmic spasm that spawned hundreds of thousands of DIY videos. This year, thanks to people on Weibo—the Chinese version of Twitter—we have a new dance to mock and scratch our heads at all summer long. The name sounds like someone ran the concept of “Harlem Shake” through China’s famous communist propaganda machine. That it came out the far end at all is pretty astonishing, but hey, sometimes even censors have an off day, and thus was born the “Universal Social Shake,” a familiar combination of head-bobbing, knee-swaying and hip-thrusting.

Confused? So are we! But that’s what happens when you connect 1.3 billion people in a post-communist culture to the west via the Internet, and confusion is all part of the beauty of the Universal Social Shake.

At publication time, there were more than 74,000 Weibo discussions on the Shake, with most videos uploaded using the Vine-like app, Meipai. Some clips involve door humping, others freeform arm circles and fans. Unlike the Harlem Shake, consistency is not the point of the Universal Social Shake. Instead, the dance appears to be all about the agile bounce, and quality bouncing can happen nearly anywhere, at any time, and for no reason at all.

As was the case with the Harlem Shake, diversity of dance matters, which is why the Universal Social Shake is happening in pairs, with a bike, in threes, in schools, at a dance studio and at the doctor’s office. Oh, and here’s a sea creature doing it, too. LOL!

It all appears to be in good fun, unlike the latest Chinese Weibo trend called the “Finger Trap,” in which Chinese 20-somethings very seriously measure their beauty by placing their fingers in front of their noses. Whereas the finger trap boomed in response to science and societal expectations, the Universal Shake isn’t motivated by anything, except for (maybe) boredom and veiled yearnings for Internet stardom.

The big question is whether the USS (Yes, that’s the acronym) will make the jump from China’s native platforms to YouTube, Twitter and beyond. For now, it’s sequestered in the Mandarin internet fishbowl behind the great firewall. And we’re okay with that.