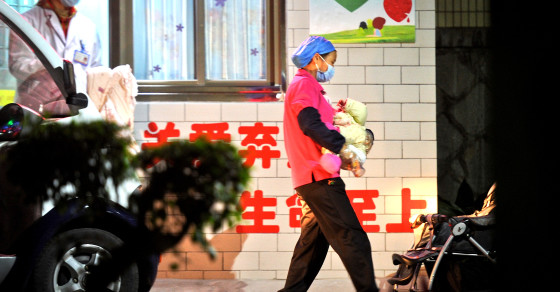 The Houses Where China’s Babies Are Abandoned
By Tierney Bonini

The Houses Where China’s Babies Are Abandoned 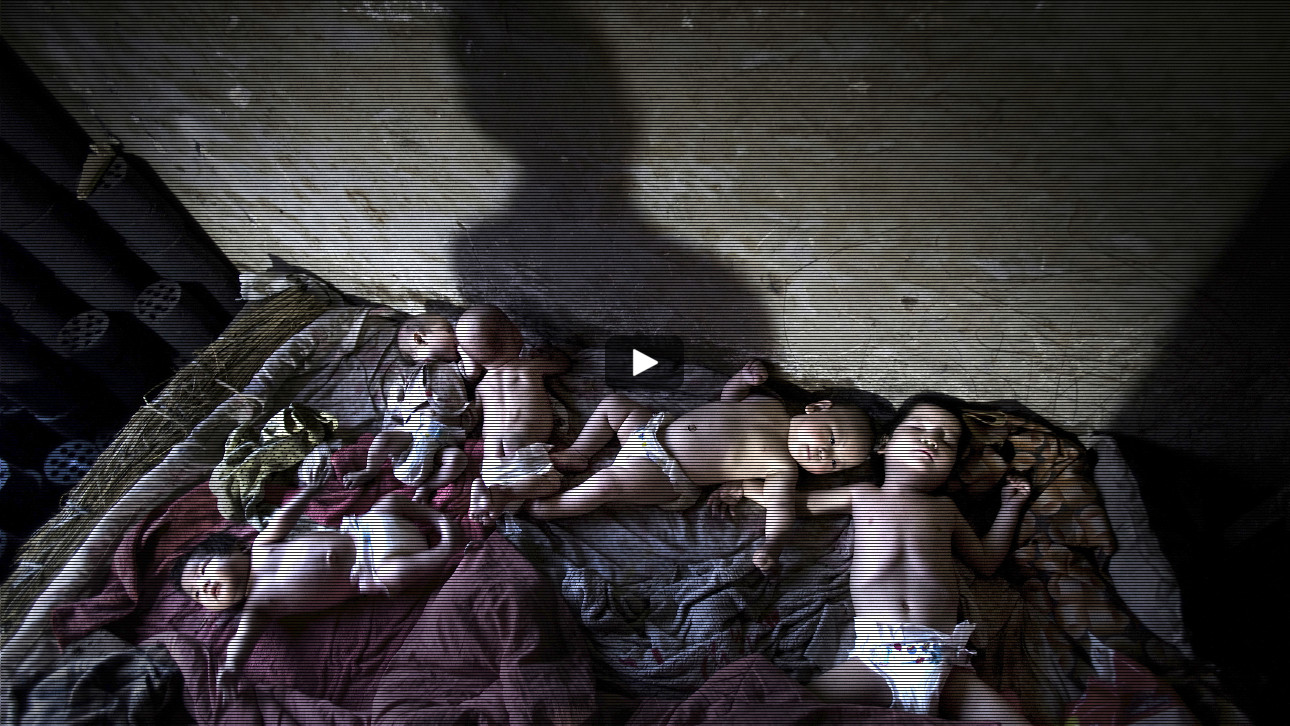 In an attempt to provide refuge for the 10,000 babies abandoned in China every year, Chinese authorities are funding “baby hatches”—tiny houses where parents can dump their unwanted children, no questions asked.

Across China, 10,000 babies are abandoned every year, often on the side of the road. One out of three of those left on the street die. Now authorities have launched a radical experiment to rescue at least some of these tossed-aside tots. Baby hatches, 32 of which are dotted throughout China, serve as safe houses for parents to abandon children they feel they can’t or simply won’t raise themselves. And while these pastel-colored hatches may look like dollhouses, the babies placed inside are all too real.

The baby hatch in Jinan, China, is painted bubblegum pink. Cartoon cats and clowns drawn on the façade appear cheerful, but the parents who come to abandon their babies are anything but. Holding the child for the last time, the parent approaches the hatch and presses a button on the outside of the building to anonymously alert an on-site nurse. The room inside is empty—save for an infant’s scale and an incubator where the parent leaves the child. Once the parent has left the premises, a nurse retrieves the child and brings it to a nearby orphanage.

As part of our collaboration with MSNBC, Vocativ went to Guangzhou, China, to meet some of the parents who chose to use the baby hatch. Families tend to do so anonymously, but Lai Li, the father of a deformed little girl, was willing to speak up. In an interview with Vocativ, he says, “When my child was born, the doctors told me: ‘Your child was born with cleft palate and shortened legs, and our hospital does not accept this type of child.’” Many of the Chinese parents who abandon their children do so because their child is sick and they cannot afford proper care. “I have no money to raise my child,” he says. “Who can we turn to? Who is willing to help us? When you are at the end of your rope…there is simply nothing you can do.”

Locals in Jinan say at least eight babies are left in the hatch every day. An estimated 1,400 babies have been abandoned since 2011 at China’s hatches.