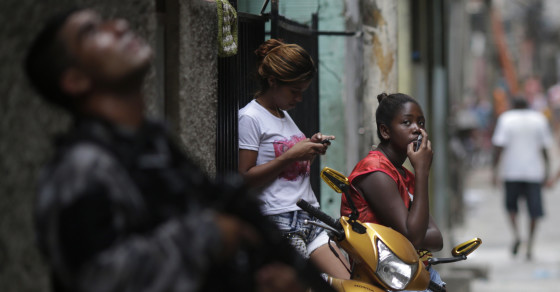 Tracking Robberies in Rio Via Smartphones
By Mac Margolis

Tracking Robberies in Rio Via Smartphones 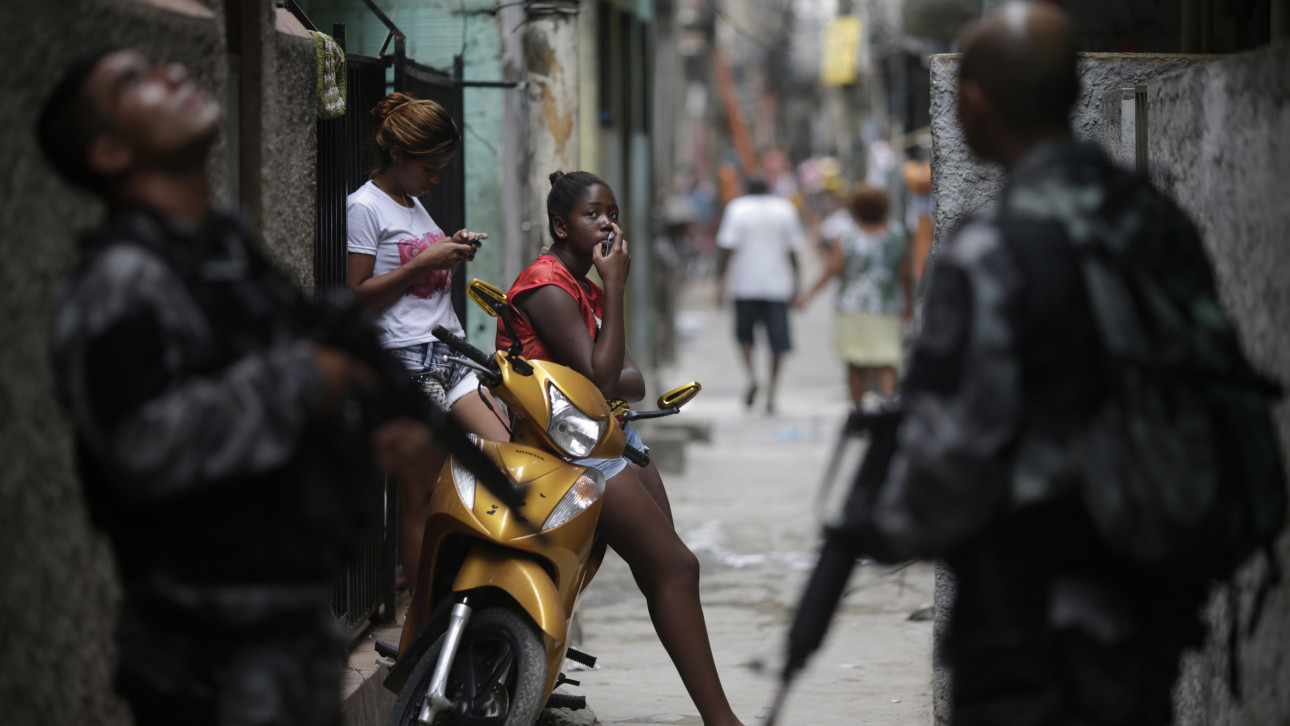 A spike in violence has sent the people of Rio de Janeiro into a crouch. With muggings, carjackings and homicides on the rise over the past year, armored cars and razor wire are no longer cutting it. That is why Governor Sérgio Cabral announced yesterday that he was calling in federal troops to help patrol the outlaw slums, such as the Complexo da Maré. The army task force, which arrived today, will dig in until well after the last goal is scored at the World Cup final this July.

Just in case, Cariocas, as Rio natives are known, are reaching for their phones. Not to dial 190, the Brazilian version of 911. With local beat cops under siege—16 have died in the line of duty this year alone—Rio’s finest are stretched thin. Instead, some are turning to Where I Was Robbed, a user-driven social media site that tracks urban hot spots and helps keep people out of harm’s way.

There’s nothing fancy about this portal, which harnesses simple satellite mapping tools and crowdsourced crime data. Once on the homepage, which is emblazoned with a stylized target inside an exclamation point, anyone with a smart phone, tablet or desktop can punch in his or her state and city, then hit “go.” In seconds, a tailored version of Google Maps appears, studded with colored pushpins, each representing a freshly reported crime. Red pins stand for armed assaults, blue ones for simple robbery and green ones for passengers ripped off on a bus or train.

Brazilians are no strangers to the web—only the U.S. boasts more Facebook users—and they have been quick to employ social media to avoid trouble, though not always on the right side of the law. One of Rio’s favorite mobile apps helps pub crawlers avoid police barriers that require motorists to submit to Breathalyzer tests.

Where I Was Robbed looks to help the public beat crimes, not commit them. The brainchild of two computer geeks at the Federal University of Bahia, the site has been racking up page views and press since the beta version launched in 2012. “We have two kinds of users: people who report crimes and people who want to avoid being victims,” explains Márcio Valente, 23, who spent long hours after class ginning up the portal with his friend Filipe Norton, 23, both seniors majoring in computer science. “In Brazil, violence is constant topic of conversation.”

Cariocas are not the only fans. The URL has drawn 1.5 million unique visitors to date and currently receives 112 reports of crime per day from major cities throughout Brazil, Valente says. Greater São Paulo (population 18 million) is the main user, kicking in around 15 percent of all reported crime. A souped up version of the portal went live this week, and mobile apps for iOS and Android platforms are in the works.

The numbers are turning corporate heads. “We’ve had a lot of calls from potential advertisers, including some multinationals,” Valente says. “But we didn’t launch this to make money. A lot of our friends have been ripped off or assaulted at gunpoint, and we wanted to do something to help.”

As long as Brazil’s busy bandits remain at large, crime geeks such as Valente and Norton will have plenty to do.