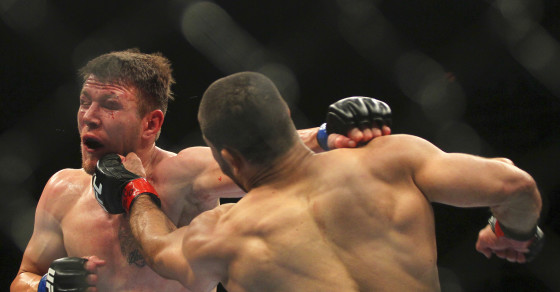 Are MMA Prison Matches a Real Thing in Brazil?
By Mike Spies

Are MMA Prison Matches a Real Thing in Brazil? 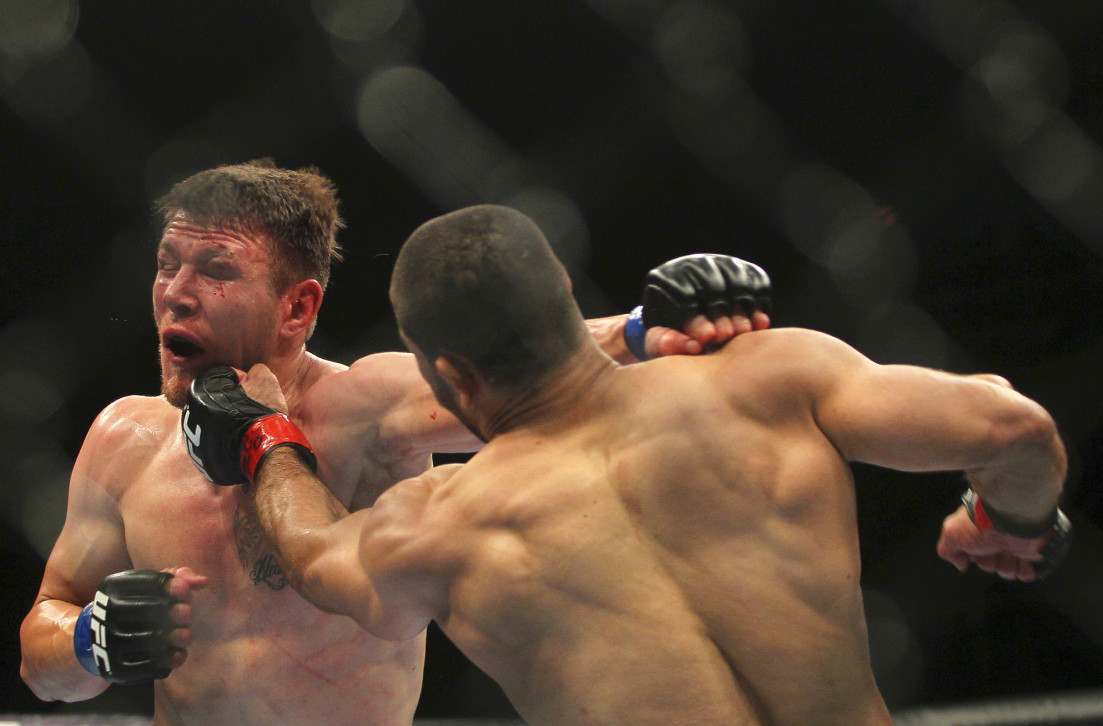 It’s a well-known story: Modern mixed martial arts was invented in Brazil, then came to the United States in the early 1990s, thanks to the Ultimate Fighting Championship. Now organized MMA is spreading in one of the largest prisons in Acre, a state in eastern Brazil—or so says a Brazilian media outlet, which recently circulated a video of two men beating the shit out of each other in a cell. (Talk about a trend piece.)

To skeptics, this might seem like your average Tuesday in lockup, or an example of reporters exploiting the brutal nature of prison life for a few clicks. But that would be missing the point! Despite the fact that one of the prisoners appears to be dead at the end of the video—or a least nearly dead, like seal gasping for air after repeatedly being clubbed with a candelabra—there was a referee present, you know, to maintain control or something. This wasn’t just a normal day in the yard. This was a gentleman’s sporting event, like Americans playing baseball in prison, only with marginally higher stakes.