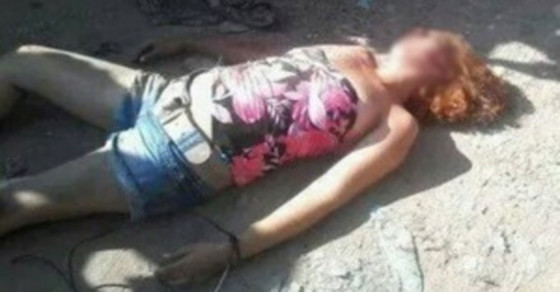 A Lynching in Brazil: Is Facebook Responsible?
By Mac Margolis 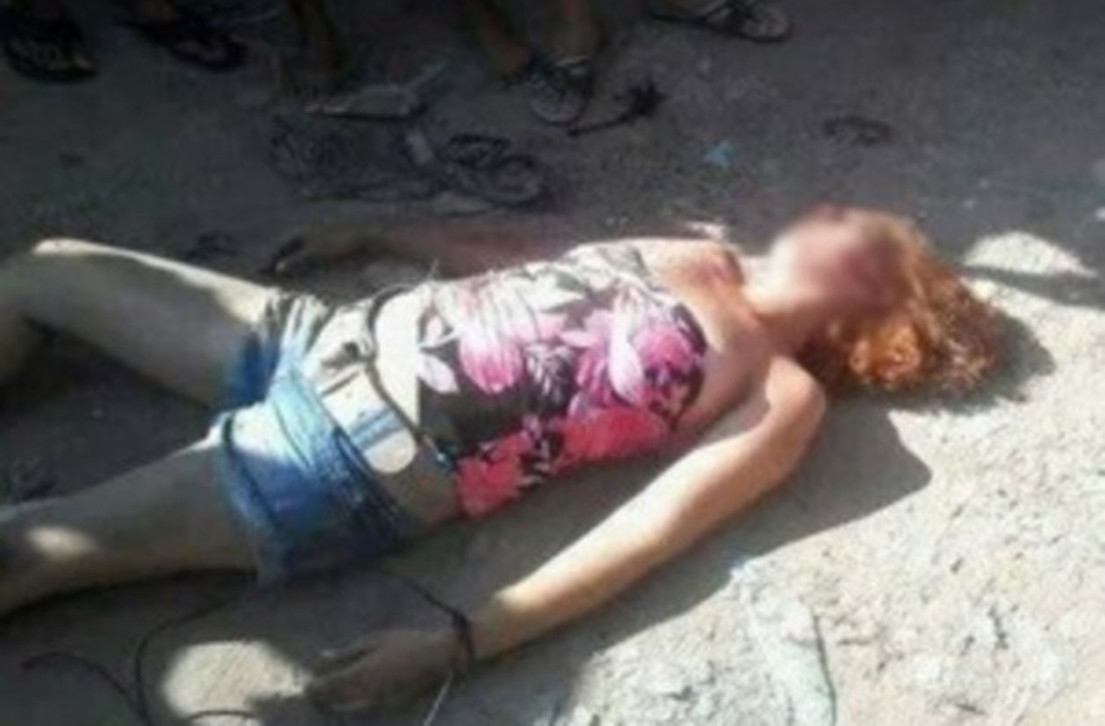 Civic pride runs deep in Guarujá, a cozy seaside resort town of 300,000 some 70 miles from São Paulo. Locals call it the “Pearl of the Atlantic.” So when word got out a few weeks ago that a child kidnapper was on the loose, scores of townspeople went straight to a community Facebook page called Guarujá Alerta, where they posted comments and sightings of the alleged perpetrator.

Soon the page administrator uploaded a drawing of a woman who was said to be sacrificing children in black magic rituals. It was just a rough police sketch of a stocky 30-something black woman with tight brown curls. Nothing like Fátima Maria de Jesus, a slight, fair-skinned, light-haired woman known to many in the neighborhood. But to the panicked families of Guarujá facing an imagined monster, apparently it was close enough.

Fátima Maria de Jesus on the left, the sketch uploaded to Guarujá Alerta on the right.

The page administrator later pulled the sketch, warning that the tales of a kidnapper at large were unconfirmed. But for de Jesus, it was too late. The 33-year-old mother of two, a devout evangelical Christian, had stepped out of her home last Sunday to fetch the Bible she’d loaned to a fellow parishioner. On her way back from church, she ducked into a local grocery. That’s where the mob caught up to her.

When de Jesus stepped out of the store, a group of young men in board shorts and baseball hats seized her and bound her arms and feet with a plastic cord, then took turns whacking her with two-by-fours. While some pummeled her, others filmed the beating, which quickly hit the web in half a dozen gruesome versions. When it was all over, de Jesus’ Bible lay torn and discarded, and the snapshots of her young daughters, which she’d tucked between the pages, had fallen to the ground.

Hours later, as she lay dying in a hospital bed, the police made a statement. They dismissed all reports that a child kidnapper was at large and denied that de Jesus was ever a suspect. Instead, she was in therapy for an emotional disorder and had no criminal record. The sketch that appeared on the town’s Facebook page turned out to be a 2012 crime report from Rio de Janeiro, which had since circulated widely online.

Suddenly, rough justice is back in Brazil. Only now the process is played out online, as “evidence” is often captured by cellphone and posted by the vigilantes themselves. In some cases at least, the web has encouraged the mobs, accelerating the rumor mill and pumping up popular social media sites that lend a patina of authority to what is often mere gossip and fantasy.

In February, a Facebook conversation about street crime led a vigilante group in Rio de Janeiro to hunt down a small-time thug, strip the 15-year-old naked and leave him chained to a lamppost with a bicycle lock. The mob took care to document their work, which made national headlines. In another incident, 20-year-old Igor de Oliveira Falcão, a suspected thief, was caught and executed in cold blood in the street in Belford Roxo, a flatland favela on the outskirts of Rio. A video of the execution was later posted on YouTube.

The 15-year-old boy locked to a lamppost.

Lynchings are hardly new to Latin America. Mostly, however, these crimes occur in rural areas, where police rarely patrol the streets and vote-seeking politicians ignore the people except during election season. But in Brazil, as rural workers have migrated to the cities in search of work, thieves and thugs have followed them to the favelas, where the police presence can be scarce and gangs often keep the peace.

The absence of authority is, of course, one problem. But to some observers, mob justice flares when the cops are present, but acting like criminals, shooting first and asking questions later. Rio’s military police, who patrol the streets, are notorious for their hair trigger. After a lull last decade, police killings in Rio are spiking again. The numbers of those who died “resisting arrest” surged from 96 last year to 153 in just the first quarter of 2014. “When police become exterminators, it sends a message that society can become their own judge and jury,” says Julio Jacobo Wieselflitz, a sociologist who tracks crime in Brazil.

In the case of de Jesus, investigators are probing two deadly crimes, one by the Guarujá lynch mob and another by the well-intentioned Facebook community, which unthinkingly may have spurred the rabble by helping a wild story go viral.

De Jesus died in the hospital on Monday, marking the end of a fevered story about a zealous community of online whistle-blowers that quickly curdled into a frighteningly familiar tale about a 21st-century lynching.

Her funeral was on Tuesday in a simple cemetery in Guarujá. Some 200 mourners attended, gathering before her grave. Some were tearful, while others shouted, “Justice, justice, justice!” as the gravedigger used a nail to scratch her name into the cement of her plain gray headstone.