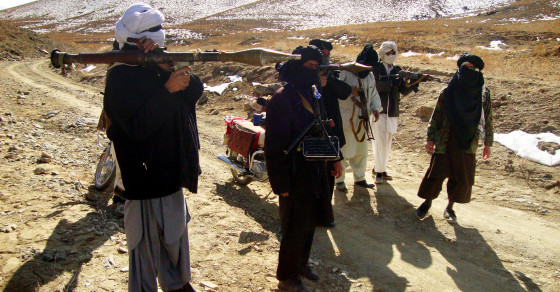 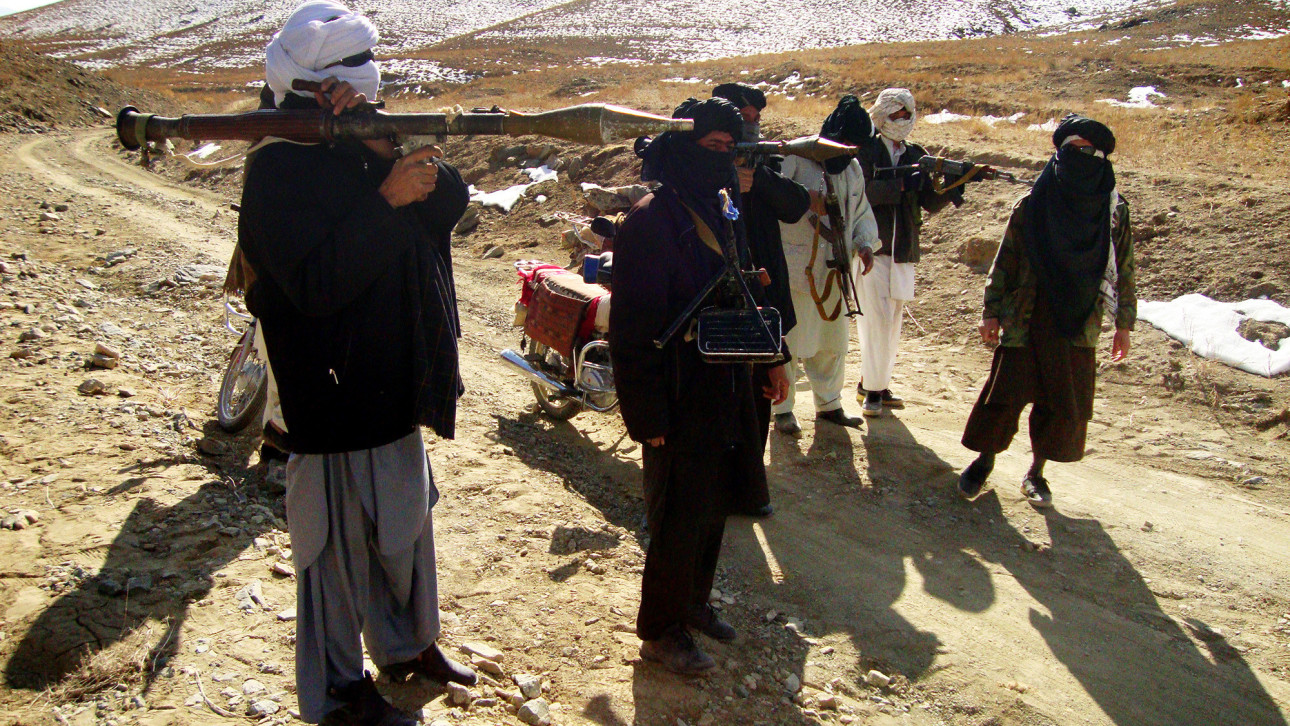 Mullah Yaseen is penniless. Wrapped in a heavy black coat, the 45-year-old Afghan insurgent huddles inside a heatless tea shop near the Pakistani-Afghan border and pours out his troubles. Over the past eight months, he and his 15 Taliban fighters have received no support from the group’s central command, Yaseen says. Not a bullet or a cent.

The winter snows were just melting last year when Yaseen traveled from his home village in eastern Afghanistan to the city of Quetta, in southwestern Pakistan. That’s where most of the Afghan insurgency’s top leadership is based, and Yaseen needed to requisition supplies and ammunition for the fighting season ahead.

He had no luck. Instead, he was told that there were temporary cash-flow problems and he should ask his fellow villagers for a loan. He would be given the money to reimburse them within a month, he was promised. Back home, Yaseen scraped up roughly $2,000 to keep his men fighting. He has yet to be repaid, and his neighbors want the money.

Afghanistan’s insurgents have endured hard times before, but nothing quite like this. At first glance the war might seem to be turning in their favor. America’s combat forces are leaving by the end of the year, and every few days another insurgent bombing unnerves the inhabitants of Kabul, the country’s capital. Nevertheless, Mullah Yaseen and hundreds of Taliban foot soldiers like him—the heart and soul of the armed struggle against the U.S.-backed Kabul government—are running out of food, money and ammunition.

Their plight is unlikely to improve anytime soon. People familiar with the Taliban’s finances say the organization’s main sources of revenue have dried up. Wealthy Arab donors, Afghan businessmen and even Pakistan’s powerful and secretive spy agency, the Inter-Services Intelligence directorate, have all reduced or stopped funding, each for their own reasons.

The Arabs’ departure is a crippling blow. Support from private Saudi donors has been crucial to Afghanistan’s insurgents ever since the war against the Soviets in the 1980s—many years before the rise of Mullah Mohammed Omar and his armed followers. But interest in Afghanistan has faded among hard-liners in the Gulf region. Osama bin Laden is dead; most of Al Qaeda’s surviving operatives have fled the constant threat of U.S. drone attacks, and the Taliban never really shared bin Laden’s desire to take his holy war worldwide. Now global jihad and its Arab backers have moved on to more promising arenas, like Iraq and Syria.

As the financial crisis continues, Afghan civilians say they aren’t merely disappointed with the Taliban—they’re fed up. The group’s fundraisers in Pakistan used to make regular collection rounds in places where conservative Afghan businessmen congregate. Those appearances have slowed or stopped. “Six months ago they visited our mosque to collect their usual donations,” says one mullah in Pakistan. “Everyone just walked away from them. They haven’t come back.”

Many former contributors no longer trust the insurgents. “We don’t regard the Taliban as soldiers of God anymore,” says a conservative Afghan businessman in Peshawar. “Their fundraisers used to come on foot to collect donations. Now they show up in luxury cars. It’s clear they’re stealing the money.” A 40-year-old former Taliban commander echoes the complaint: “Instead of going to jihad, the donations are cruising down the streets of Peshawar, Quetta and Karachi.”

But the thing that alienates many former supporters more than the blatant corruption is the Taliban’s wanton disregard for the lives and safety of ordinary Afghans. It’s evident in the Taliban’s indiscriminate suicide attacks, as bystanders are often the main victims. “The Taliban aren’t fighting Americans or NATO forces anymore,” the businessman says. “Instead they kill poor Afghans. Islam forbids us to give money that would encourage the murder of civilians.”

The group isn’t totally destitute. According to an official with the Afghan National Security Council, the ISI continues to channel support to those insurgent leaders who reliably do Pakistan’s bidding. But everyone else is on his own, and there are few viable alternatives. Local Taliban units used to drive a lucrative trade in ransom kidnapping, but they finally ran out of potential victims. Although the group still imposes “taxes” on the country’s multibillion-dollar heroin industry, much of that money seems to end up filling private bank accounts, rather than helping fighters in the field.

The group’s military planners economize by focusing on splashy attacks in major cities. These strikes may not achieve any genuine military objectives, but the true aim appears to be breaking the public’s will to resist. Meanwhile, fighters like Mullah Yassen are left to fend for themselves in the countryside—“in B category,” as one former Taliban cabinet minister describes their status.

In the tea shop, Yaseen lingers in the cold air. Anything is better than going outside, where the weather is downright bitter. “We waited, but we never heard from the men in Quetta,” he says. “We were ashamed to face our creditors. It was ridiculous. While we went out hunting for Americans to fight, we were hiding from our neighbors.”

The Taliban’s finance department has a special office dedicated to resolving complaints, but it was no help. “They told me, ‘Sorry, we don’t have that much money right now.’”

He says he has left the front lines. As much as he wants to rejoin the jihad, he doesn’t dare go back until he repays the $2,000 he owes his neighbors. He’s not afraid to die, he says. What scares him is the idea that he might die with an outstanding loan. “Anytime I’m out there, I could be martyred,” he says. “And God does not forgive anyone—even a martyr—who dies without paying his just debts.”