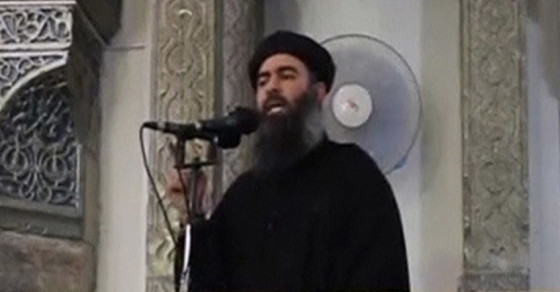 ISIS vs. the Taliban: The Battle for Hearts and Minds
By Sami Yousafzai

ISIS vs. the Taliban: The Battle for Hearts and Minds 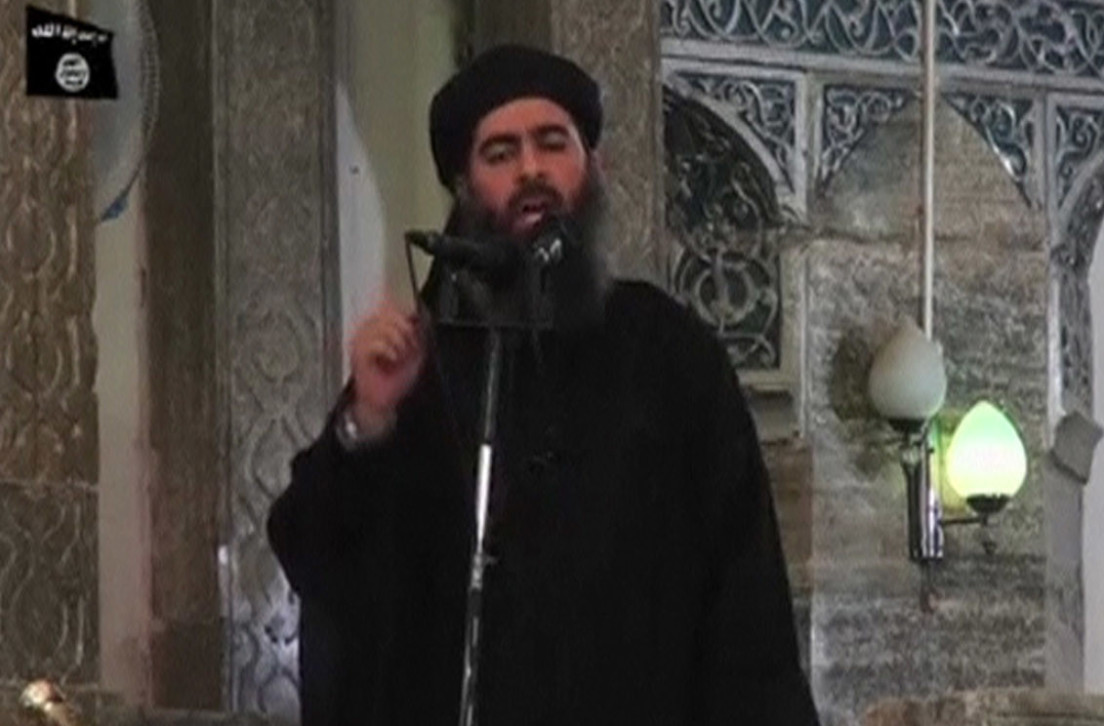 The letter sounds like run-of-the-mill trash talk—until you consider who allegedly wrote it: Abu Bakr al-Baghdadi, the most notorious jihadi alive.

This past summer, shortly after declaring himself “caliph” of the self-styled Islamic State (ISIS), Baghdadi sent a message to his former overlord, Al Qaeda head Ayman al-Zawahiri. Nearly six months had passed since Zawahiri booted Baghdadi and his foot soldiers out of the terror network for their brutality and refusal to follow orders. Now the ISIS leader was on the rise and getting his revenge.

According to multiple sources—including a senior Taliban intelligence officer and an Afghan Islamist with ties to ISIS—Baghdadi urged the Al Qaeda leader to renounce his longstanding allegiance to Mullah Mohammed Omar, the founder and spiritual leader of the Afghan Taliban. In the letter, Baghdadi allegedly called the Taliban’s “commander of the faithful” an ignorant, illiterate warlord, unworthy of spiritual or political respect. He then advised Zawahiri to swear allegiance to him in return for a subordinate position in his makeshift state.

Zawahiri never replied, the same sources say. Instead he assured his Taliban allies that he remains committed to Mullah Omar. But he wasn’t the first—and certainly not the last—ally of the Afghan insurgency targeted by ISIS as a possible convert.

As America and the West continue their fight against Baghdadi and his army in Syria and Iraq, the Afghan insurgents are battling for hearts and minds within their own ranks. The Taliban’s ruling council, the Quetta Shura, recently declared a zero-tolerance policy for anyone under their purview who recruits for or enlists in ISIS. “I don’t think we should kill them or imprison them,” says a senior Taliban member who served as a cabinet minister when the Afghan group held power. But the former minister admits that he “can’t speak for our men who carry the guns.”

ISIS doesn’t appear to be taking the threat seriously. Promotional pamphlets for the jihadi group began appearing this summer in Peshawar and the Afghan refugee settlements along the border. Printed in Afghanistan’s two main languages, Dari and Pashto, the 12-page booklets call upon all Muslims to support ISIS, and promise that Afghanistan, Pakistan and even Iran will be brought into the group’s governance, as parts of a vast caliphate stretching from the Mediterranean to the Indian subcontinent and possibly beyond.

A Pakistani man holds a pamphlet that was allegedly distributed by ISIS.

Even now, two Afghan converts to the ISIS cause are known to be canvassing the area for new recruits. And numerous Taliban sources say roughly 250 Afghans and Pakistanis have signed up with Baghdadi’s forces in Iraq and Syria. “At least two or three of my friends have gone to Syria with the Arab mujahideen,” says a commander in the Haqqani network, a close but independently run partner of the Taliban. Personally, he’s not ready to join them. As the U.S. troop pullout continues, the Taliban and its partners are conducting a major offensive to retake as much land as possible before winter. But things could change. “At the moment, my priority is Afghanistan,” the commander says.

At first glance, ISIS and the Taliban might look like natural allies. After all, both share a hatred of America. “I think ISIS’ men are good mujahideen,” says the Haqqani commander. “They’re fighting against the U.S. and its puppet regimes in the Arab world.”

But Baghdadi seems to be spoiling for a fight. The Taliban are particularly galled by his alleged insults to Mullah Omar and the way the ISIS leader is trying to usurp the title “commander of the faithful.” They bestowed that honor on Mullah Omar back in 1996, when he led them to victory over the rapacious warlords who then held power in Kabul. “As long as Mullah Omar is alive and does not relinquish his position, no one can remove him as commander of the faithful,” the former cabinet minister says.

Mullah Mohammed Omar, the founder and spiritual leader of the Afghan Taliban.

Never mind the fact that no one has seen Mullah Omar publicly since late 2001, when U.S. warplanes drove him out of the country. “We have our Mullah Omar and don’t need anyone else,” says the Haqqani commander. Still, he confesses, “I deeply wish he’d come out of the shadows, as Sheikh Baghdadi is doing. It would relieve the doubts of some Taliban who are wavering in their commitment.”

Those doubts have created fertile ground for Baghdadi’s pair of Afghan recruiters. One of them, an Islamist preacher and website proprietor from Kunar province named Abdul Qahir Abu Yazid al-Khorasani, is known for his online sermons in praise of jihad and martyrdom. The other is his longtime friend Abdul Rahim Muslim Dost, a writer and Islamic scholar from Jalalabad who spent four years locked up at the U.S. prison in Guantanamo Bay. Neither could be reached for comment because they’re in hiding, but several videos posted on YouTube seem to confirm their loyalties. The former cabinet minister says, despite their hardcore Islamist views, neither of the two ever joined the Taliban. Afghan sources who know them say they couldn’t tolerate the group’s close ties to Pakistani intelligence.

But the rise of ISIS has opened a new path to jihad, outside Pakistan’s control. The two Afghans contacted Baghdadi this summer to offer their allegiance, and the ISIS leader soon appointed them as his personal representatives in the region, according to a close friend of Muslim Dost. Baghdadi had to expect that American intelligence would attempt to infiltrate his group using recruits from Afghanistan and Pakistan. So Muslim Dost and Abdul Qahir were apparently tasked with making sure that no spies penetrated ISIS.

If the Taliban catches them, they could pay with their lives. In fact, the real question may be whether the two would be shot or hanged. “That wouldn’t be the official line,” says the former cabinet minister, “but some of the Taliban are very emotional regarding Mullah Omar.”

The risk, however, may be worth the reward for the ISIS recruiters. Even the most radical of the established Islamist groups in the region are starting to lose members to Baghdadi’s group. Abu Huda al-Sudani, a senior Al Qaeda commander in Afghanistan, announced his defection to ISIS back in March, and as many as half his men followed his example, according to one Taliban source. The militants collectively known as the Pakistani Taliban—the Tehrik-e-Taliban Pakistan—are suffering similar attrition. Although the group’s leader, Mullah Fazlullah, recently affirmed his group’s loyalty to Mullah Omar, six prominent Pakistani Taliban members transferred their allegiance to Baghdadi in October. They probably won’t be the last.

ISIS’ popularity also seems to be growing among Afghan refugees. Taj Khan sells books, newspapers and Islamist videos from a tiny shop in the slums of Peshawar. He asked to use a pseudonym out of fear for his safety. But he likes what he’s hearing from Baghdadi’s group. “If they’re going to enforce Sharia, we should not oppose them,” Khan says. “I’m fed up with Mullah Omar. He doesn’t even dare to show his face. How can someone like that be commander of the faithful?”

The Taliban’s leaders are in a terrible bind. In some ways, they’re caught in the same trap as their longtime adversaries. “The more America and the West oppose ISIS, the more status the group gains in the Islamic world,” the former cabinet minister says. And yet: “They must be stopped,” he adds. “If we can’t do it by preaching, we may have to use force.”