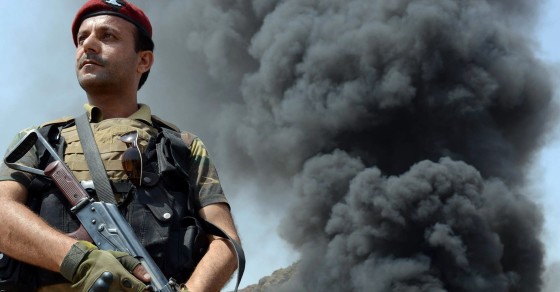 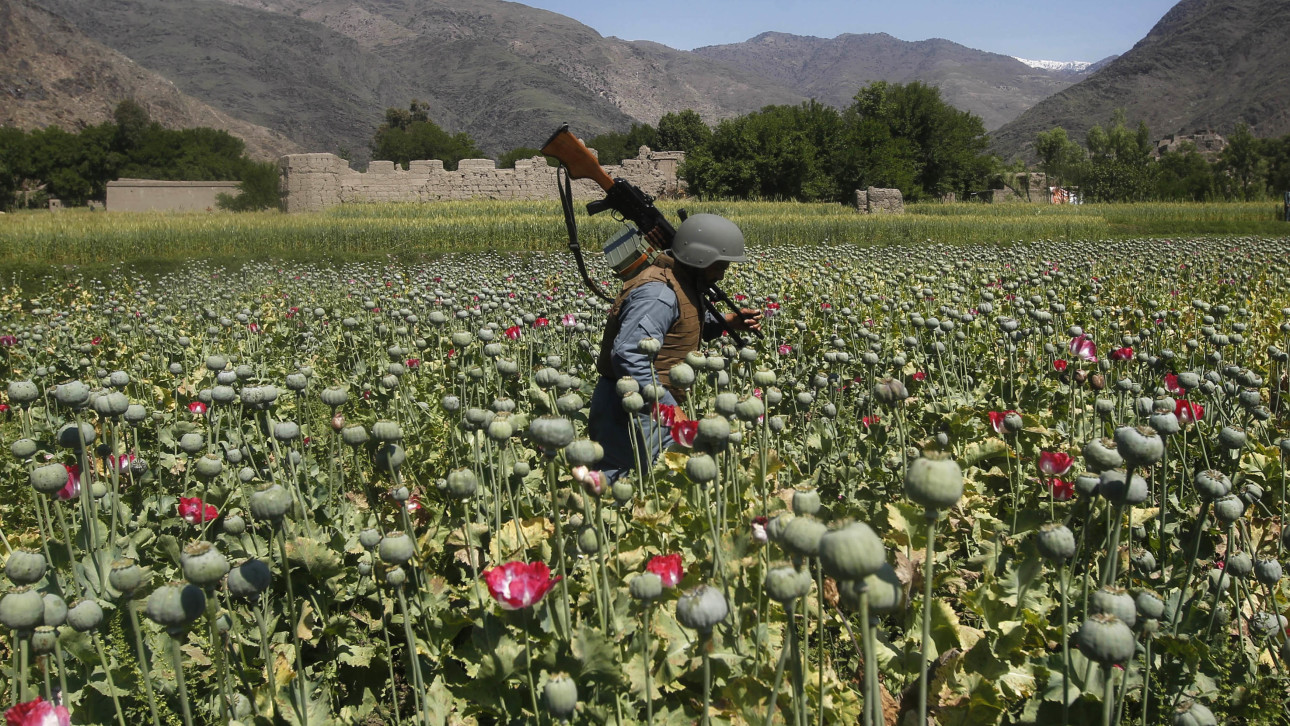 It was supposed to be a peaceful summer in Afghanistan, perhaps the least violent one in years. The Taliban was expected to lie low and wait until the last American combat troops left in December, then declare all-out war against the Afghan army beginning next year.

It didn’t turn out that way. Earlier this summer, Pakistan launched a crackdown inside North Waziristan, a stronghold of the anti-government militants known as the Pakistani Taliban. This led hundreds of battle-hardened Pakistani jihadists to flood across the border and join the Afghan Taliban—a separate organization that shares its name and hatred of the West.

“It was a bonanza for the Afghan Taliban,” says a former Afghan Taliban intelligence officer. “The added strength prompted them to go on the attack.”

It’s impossible to say how badly the combined Taliban forces have battered the Afghan army. The U.S. drawdown is in full swing, and the remaining Americans steer clear of most of the fighting out of deference to Afghan President Hamid Karzai’s repeated complaints about civilian casualties. But even in the absence of hard numbers, battle reports from around the country indicate the war isn’t going the way the government would like.

U.S. soldiers and Afghan security forces inspect the wreckage of an armored vehicle at the site of an August suicide attack in Kabul.

The militant push began in southern Helmand province, the heart of Afghanistan’s poppy-farming region. And at first the fighting seemed to center around one narrowly defined objective: Secure the region’s drug smuggling routes. The crime bosses in charge of Afghanistan’s opium and heroin—an estimated 90 percent of the world’s supply—were apparently trying to move as much of the harvest out of the country as possible. Once the Americans left, they feared, warlords and bandits could take over the country’s highways and impose their own taxes on any shipments.

Strapped for cash, the insurgency’s leaders were apparently eager to supply the necessary muscle. Indeed, according to disaffected former members of the Afghan Taliban, the drug traffickers paid the group’s ruling council top dollar to ensure safe passage. “They’re sacrificing the blood of their fighters just to run interference for the drug dealers—and to get $20 million,” says Qari Hamza, chief spokesman for Fedai Mahaz (Suicide Bombers Front), a hard-line Taliban splinter group that vehemently opposes any peace deal with the Afghan government.

Taliban loyalists staunchly deny any such deal and note that their critics routinely accuse them of corruption. “The Taliban are jihadists, not drug traffickers,” says Younas Agha, commander of an insurgent force in Helmand.

And yet the Taliban’s involvement with narcotics appears to have grown as other sources of income have dried up. Gone are the days when the group could meet its need by merely collecting a 10 percent agricultural tax from poppy growers. Wealthy benefactors from the Persian Gulf long ago began focusing their largesse on Islamist campaigns elsewhere. Meanwhile, with fewer Westerners around, kidnappings for ransom are increasingly rare. The Afghan Taliban leaders in the field say the group’s high command, the Quetta Shura, still hasn’t reimbursed them for last year’s expenses. And so the council has been forced to find other sources of revenue.

An Afghan farmer works in a poppy field.

Now, despite these financial woes, fighting has erupted across the country. Some battlegrounds are far removed from traditional smuggling routes—or anything else of strategic value, for that matter. “It troubles me the way some Pakistani fighters were deployed without proper preparation or oversight,” says the former Afghan Taliban intelligence official. “Some commanders are using them the way you’d play a video game. They are our brothers—they should not be sent out to die in unplanned and unnecessary attacks.”

In fact, some old hands from the Afghan Taliban suspect that the whole point of the exercise might be to kill off as many Pakistani Taliban fighters as possible. According to those old hands (including one who spent five years at Guantanamo), Pakistan’s main covert-operations arm, the Directorate of Inter-Services Intelligence, is behind the scheme. The ISI, which created the Afghan Taliban in the early 1990s, still exerts considerable influence over its leaders—and now, the old hands say, ISI operatives are using their power to throw the exiled Pakistani militants into bloody battles in the middle of nowhere.

At the same time, the Taliban’s Pakistani reinforcements are putting their distinctive mark on Afghanistan. In early July, the Afghan Taliban announced a ban against international efforts to eradicate polio in Helmand province and accused health workers of spying for the West. Previously the Afghan militants had made a policy of giving safe passage to immunization teams—in contrast to the Pakistani Taliban, who forbade polio vaccinations two years ago and have murdered dozens of volunteers.

In another ominous turn, gunmen flagged down a pair of minibuses in late July on a highway in Ghor province, west of Kabul. They demanded to see everyone’s IDs, separated 14 ethnic Hazaras from the other passengers, then bound their hands and killed them on the side of the road. The victims included three women and a young child. Most Hazaras are Shiite, and they suffered terrible persecution when the Taliban was in power. But in recent years, they’d been largely left in peace—a stark contrast to the treatment of Shiites in Pakistan, who are constantly persecuted by certain members of the Sunni majority.

The whole mess just keeps getting nastier—on both sides of the border. And when the U.S. leaves, many expect things will only get worse.