Death of a Taliban Peacemaker
By Sami Yousafzai

Death of a Taliban Peacemaker 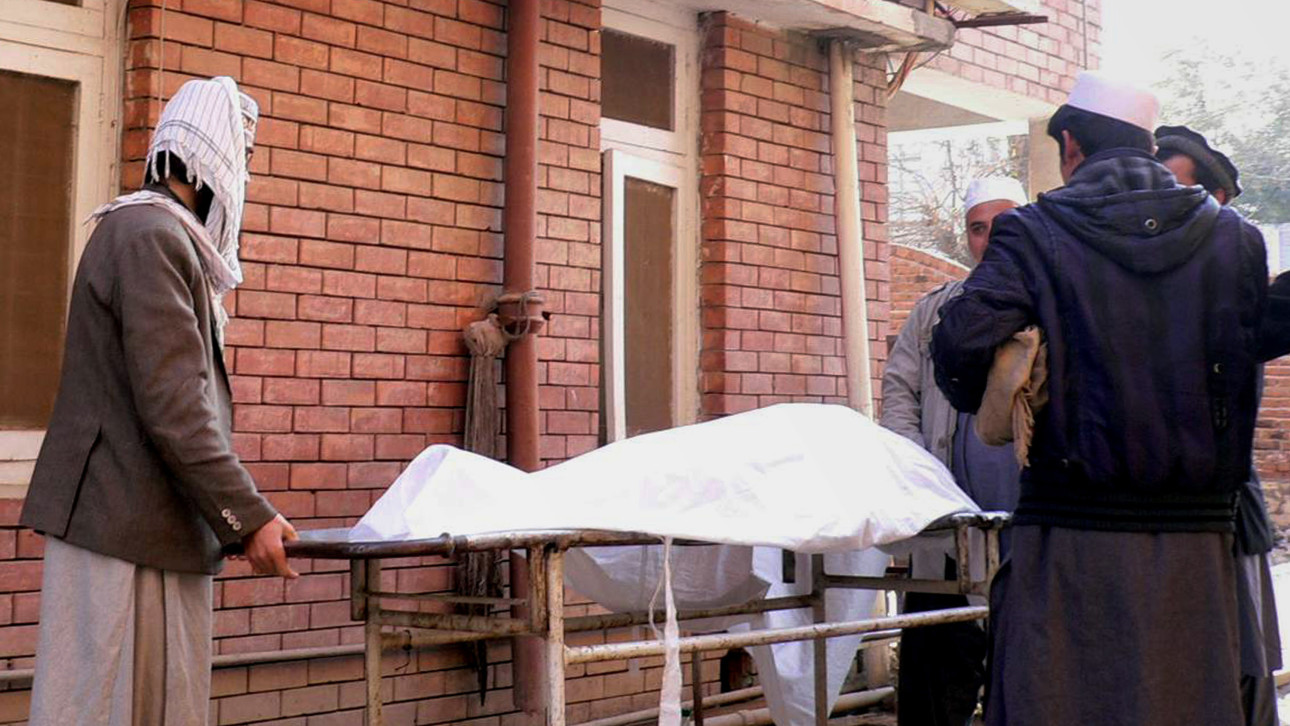 Friends say he never abandoned his commitment to the Taliban’s vision of Afghanistan. But in the end, Maulvi Abdul Raqeeb made a fatal move: He tried to make peace. On Monday the senior Taliban statesman paid with his life for defying the militants’ wrath. According to one of his religious students, Raqeeb was walking near the madrassa he led on the outskirts of the Pakistani city of Peshawar when an unidentified gunman opened fire from close range. Raqeeb died on the spot with two bullets in his chest. The assailant escaped. No one has yet claimed responsibility.

Raqeeb had a long and respected history among followers of Mullah Mohammed Omar, the founder of the Taliban. An ethnic Uzbek from Afghanistan’s northeastern Takhar province, Raqeeb had been one of the few non-Pashtun cabinet ministers in the Taliban regime that ruled the country until the 2001 U.S. invasion. In recent years his madrassa provided a home for dozens of Afghan war orphans in Pakistan. But friends say he finally decided that the Afghan people were paying too high a price for the continuing conflict, and he urged his fellow Taliban to stop the killing. “Maulvi Raqeeb was very much worried for the future of Afghanistan,” says a close friend, asking not to be named to ensure his safety. 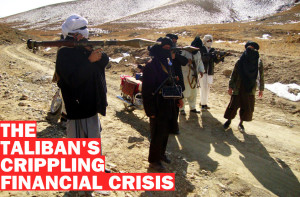 Raqeeb had received warnings from hardliners, but he kept on. He flew to Turkey, Saudi Arabia and Dubai for discussions with other Afghan peace advocates. People familiar with the Taliban’s inner workings say the hardliners were particularly upset by the talks that took place in Dubai under the auspices of another former member of the Taliban leadership, Agha Jan Motasim. Motasim, who also spoke forcefully for an end to hostilities, was shot in Karachi in 2011. He was transported to Turkey for medical treatment and now permanently lives in Ankara. Raqeeb had to know how risky it was to associate with someone like that. “He was in close contact with Motasim,” says a senior Afghan diplomat. “That’s the reason for his death.”

It may have been among the reasons, but there were probably others. Raqeeb was just as outspoken in his dealings with the Afghan insurgency’s leaders in Pakistan. A week ago he reportedly disrupted a meeting of the Taliban’s second most powerful ruling council, the Peshawar Shura, by raising a taboo subject: the whereabouts of Mullah Omar. The Taliban founder fled Afghanistan in late 2001 and since then has made no public appearances. Even the most loyal Taliban members have privately wondered for years whether their leader is dead or alive.

According to his friends, Raqeeb had the temerity to tell the chiefs assembled in Peshawar that the Taliban could fall apart if their supreme leader doesn’t make his presence known. “Ordinary Afghans and Taliban fighters need to know that Mullah Omar is alive and in active control,” Raqeeb reportedly said. That evidently made some Taliban leaders even angrier. “He raised the question of Mullah Omar’s circumstances in Peshawar,” says another friend. “That also was a cause of his death.”

Though it remains to be seen who ordered the killing or pulled the trigger, Taliban hardliners have made no attempt to conceal their glee over Raqeeb’s death. “Anyone who works for peace talks is a traitor,” declared Qari Hamza, a spokesman for a shadowy Taliban splinter group calling itself the Fedaya Mahaz. The group, formerly known as the Mullah Dadullah Front, has boasted of carrying out at least two high-profile assassinations of Afghan leaders looking for peace.

Raqeeb’s close friend says the Taliban diplomat had booked a one-way ticket out of Pakistan before the shooting. Death threats were making his work impossible, and he hoped to continue his peace efforts in one of the Arab states. He worried that this year’s planned pullout of U.S. troops would only bring more violence rather than an end to the bloodshed and a return of Taliban rule in Kabul. His flight was scheduled for Wednesday—two days too late. “He was a loyal Taliban,” Raqeeb’s close friend says. “But he was afraid the country would fall into civil war after 2014.”

After the shooting, the Taliban leadership waited almost 17 hours before deciding what to say. They finally issued a statement blaming “enemies of Islam and of the Taliban” for Raqeeb’s murder—implying that the West and Afghan intelligence were somehow involved.

As Raqeeb’s close friend put it, both the diplomat’s murder and the Taliban’s response “is a danger signal to all those who advocate peace talks.”