Strange as it may seem, Jamila Bayaz has never regretted the choice she made. More than 30 years ago, she was a top-notch engineering student at Kabul University. But she had other ideas about her future. After two months in school, Bayaz quit and enrolled in the city’s police academy. Her father was a police officer in Kabul, and though it was unusual, she decided to follow in his footsteps; the job just seemed exciting. “My teachers and friends were stunned,” she says, “but I knew what I was doing.”

Today Bayaz, 50, is a colonel in the Afghan National Police Force. She has climbed higher in her field than any other woman in Afghanistan, and last week she became the country’s first female officer to command her own district—which includes the country’s busy commercial center. The promotion, spearheaded by the new interior minister, Mohammad Omer Daudzai, was widely seen as a way to show the West that Afghanistan, long dominated by men, is committed to respecting women’s rights. 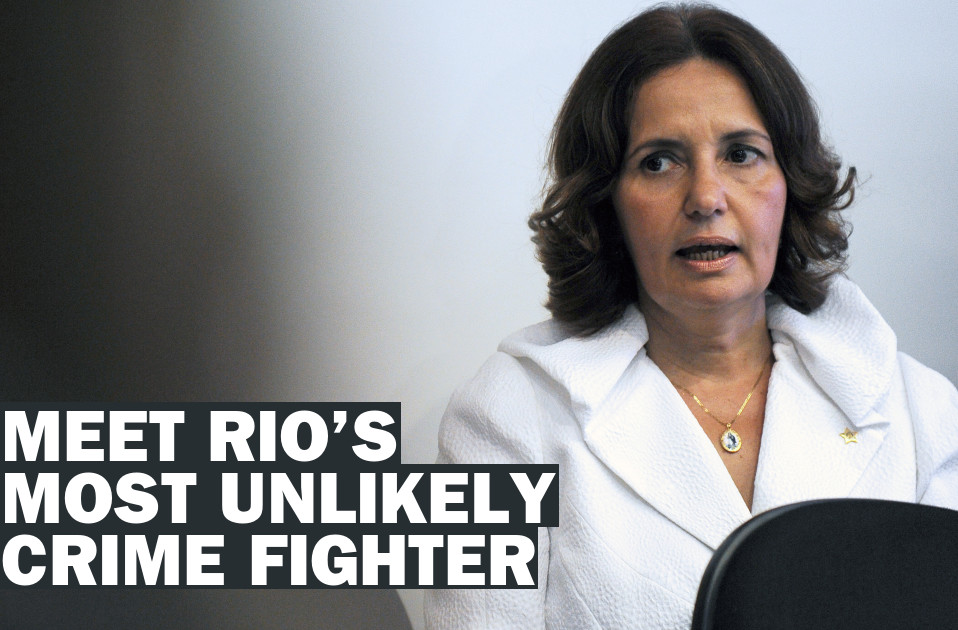 Colonel Jamila Bayaz in Kabul. "Our own police and soldiers," she says, "can protect the country from terrorists, the Taliban and any others."
(Reuters)

The move also comes at a crucial time. After more than a decade of war, most international forces will be leaving the country later this year, and many fear that Afghanistan will descend into chaos, or worse, return to Taliban rule. The latter threat is especially daunting for the nation’s women. And as Bayaz’s female colleagues tell it, her job is bound to get harder. 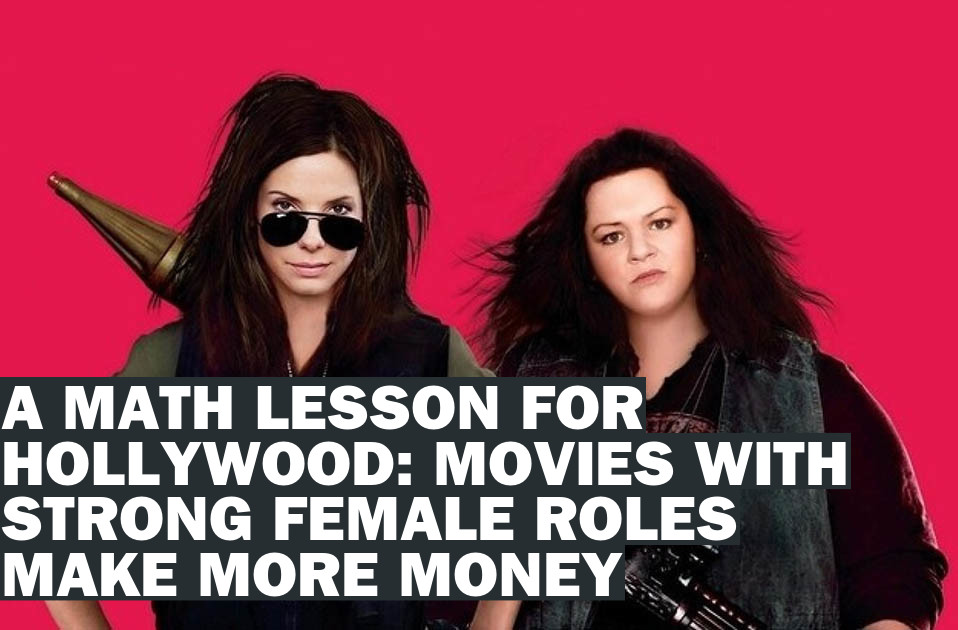 “Her selection is an excellent decision,” says a fellow officer who, like many police in Afghanistan, wasn’t authorized to speak on the record. “But as long as men hold all the power in our society, she can’t do much.” Some of the sexism Bayaz has faced almost seems laughable: “We’ve seen some male officers under her command rushing to the bathroom just to avoid having to salute her,” says another female officer.

Yet Colonel Bayaz isn’t the type to surrender easily. She still dreams of restoring the city where she grew up: a comfortable and progressive place, not one wrecked by more than three decades of unrelenting war. “Our own police and soldiers,” she says, “can protect the country from terrorists, the Taliban and any others.”

Bayaz began her police career at the end of the 1970s, just before the Soviets invaded. War quickly became the norm. But as each Afghan government fell to the next, Bayaz stuck to her vocation. She remained committed, even during the chaotic years of the early 1990s, after the Kremlin-backed dictatorship collapsed and triumphant warlords fought for control of Kabul’s ruins. “Many regimes came and left,” Bayaz says, “but I did not leave the police until the Taliban took over.” 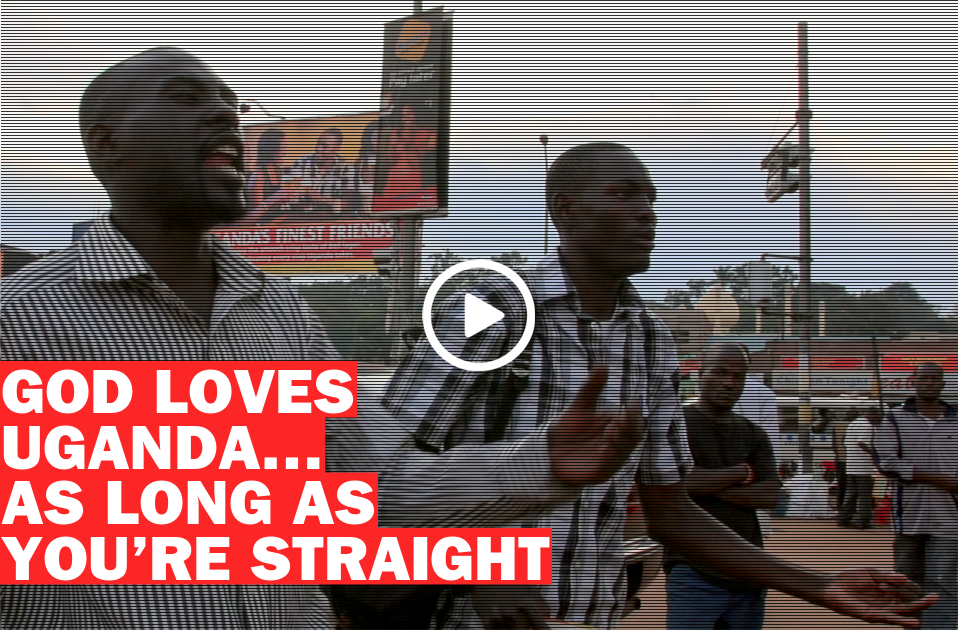 On Sept. 26, 1996, Taliban fighters invaded the capital. It’s a day that Bayaz has never forgotten. “When I walked home, I changed from a police officer to an ordinary woman,” she says. “Those were depressing times. The Taliban stopped everything. It was as if they had stopped life itself.”

The new rulers demanded that women be confined to special buses, with a curtain to separate the burqa-shrouded passengers from the man in the driver’s seat. (Allowing a woman to drive was out of the question.) One day, as Bayaz struggled to board a city bus, a member of the Taliban’s religious police caught a glimpse of her ankle beneath the hem of her burqa. “He whipped me with a plastic cable because he had seen my feet and part of my leg,” she says.

Bayaz has a simple message for the Taliban: "Lay down your weapons," she says.
(Reuters)

Another time, as she was coming home from an errand on a sweltering day, she pulled off her sweat-soaked burqa just outside her house. She hadn’t noticed the morality police lurking nearby, and they gave her another beating.

Compared with those times, Bayaz says, Afghanistan today is like a dream. The collapse of the Islamist regime in late 2001 freed her to resume the police work she loved. In the years since, she has traveled all over the world—from Egypt to the United States—attending training sessions and law-enforcement conferences.

At home in Kabul, a crowded city of 4.5 million, she has worked as a criminal investigator and a counter drug specialist, mostly at the city’s international airport. As a mother of five, Bayaz considers drugs second only to terrorism among the top threats that face her nation.

Nevertheless, she takes comfort in the knowledge that her children are mostly grown. Her three sons have all earned university degrees, and her two daughters are in the process of doing the same. For security reasons, Bayaz prefers to say no more than that about her family. Outside the office, she tries to live like every other Afghan woman and mother, tending to her household tasks and attending social events.

She’s well-aware of how dangerous her job is, especially now that she’s in charge. Many Afghan policewomen have already been killed in the line of duty. “The Taliban do not spare women police officers,” Bayaz says. “But I love my job more than my very breath. If I succeed, it will open opportunities for other women.”

Though it may seem strange for some male officers to report to a woman, no one under her command, she says, has ever disobeyed one of her direct orders. And she’s ready to accept any assignment, even if it means going to Kandahar or Helmand province, in the heart of Taliban country.

Even in Kabul, however, Afghan women have a long way to go. Colonel Bayaz is the only female district police chief in the entire province. That’s progress, but as some of Bayaz’s colleagues explained, it also shows the challenges ahead. “Half the police chiefs in Kabul should be women,” says one female officer. “It would make women less reluctant to report crimes.”

Perhaps, but many Afghans are more focused on what will become of the country later this year, when most international forces are scheduled to pull out. The freedom that women have gained is seen as fragile, and the fear is that the Afghan government will fall or curtail women’s rights to try and placate the Taliban.

Bayaz, however, is optimistic. Her message to the Taliban is simple: “Lay down your weapons,” she says. “Join us in peace. Help build our country.”

Unfortunately, the Taliban don’t seem to be listening. To them, she’s just a woman.