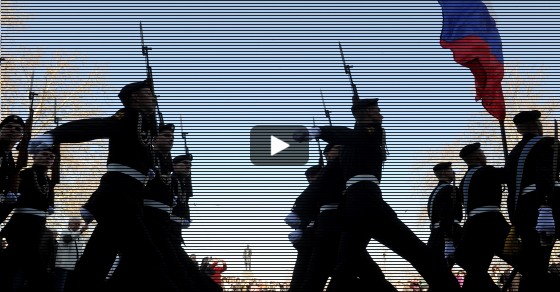 “The enemy of my enemy is my friend” is a common refrain in geopolitics. With Russian troops massing at the border with Ukraine, could the possibility of an invasion unite a neo-Nazi nationalist group called the Christian Pravy Sektor with Islamic fundamentalist groups like Al Qaeda and the Muslim Brotherhood? While searching the deep web, Vocativ’s data analysts found some compelling activity that suggests such an alliance could happen.