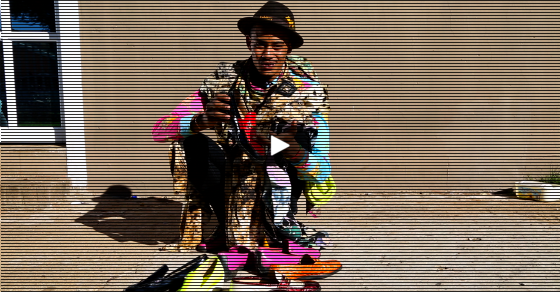 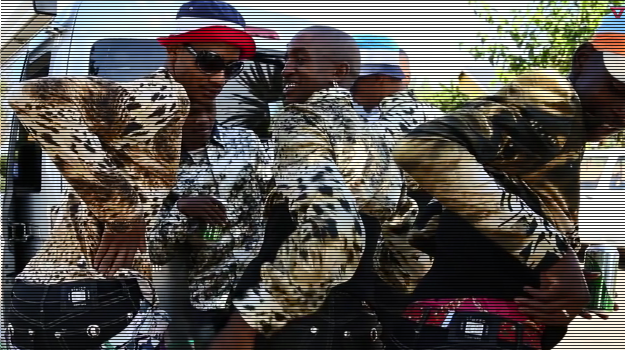 Meet the Izikhothane, a subculture of black youths in South Africa’s townships who buy expensive designer clothes they can’t afford and then engage in elaborate dance-offs with rival gangs to demonstrate who is the most extravagant. This often involves destroying their clothing and setting fire to money.

It’s not easy being an Izikhothane. In the 20 years since the first democratic elections, a strong black middle class has emerged in South Africa, but the gap between rich and poor, already one of the widest in the world, has grown. Izikhothane are mostly teenagers from working-class families who are obsessed with appearing wealthy despite their modest means. Some observers believe it’s a way to escape the poverty around them. Others say it simply reflects a “culture of bling.”

Vocativ recently went to Soweto to hang out with some Izikhothane as they prepared for a weekend showdown in the township.