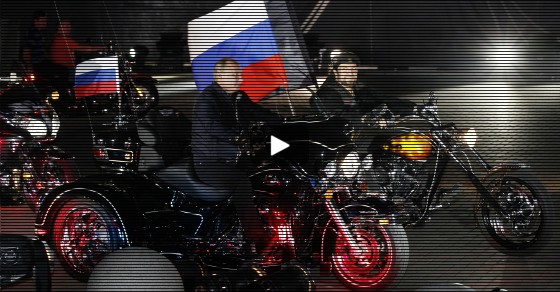 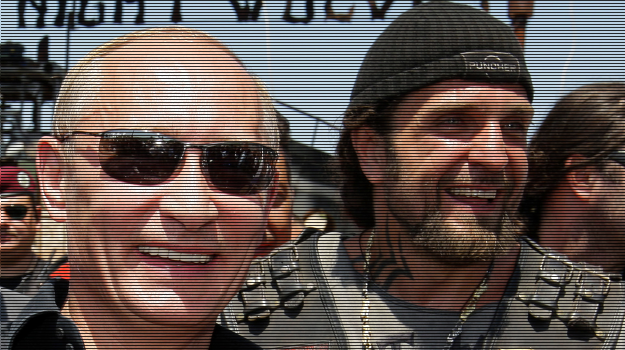 It’s not often that you see a head of state proudly hanging out with leather-clad, tattooed bikers. But in his typical macho style, Russia’s President Vladimir Putin is a big fan of the Night Wolves, the country’s largest motorcycle club. Over the last few years, Putin has forged a friendship with its leader, Alexander Zaldostanov (aka “The Surgeon”), and has spent time with his badass-looking biker buddies at soccer games, motorbike festivals and ceremonies to open restored fountains.

Most recently, during the crisis in Ukraine and Russia’s annexation of Crimea, the Night Wolves very publicly demonstrated their support for Putin by riding through the region, appearing at the Victory Day commemorations in Crimea and declaring that Ukraine should be part of Russia.

The bikers have a special affinity with Crimea, in part because of the weather and the open roads, but also because of its naval history. “It is a unique place,” says a Night Wolf named Felix. “The Crimea deserves to be called the Mecca of motorcycling in the world.” Another describes it as “very romantic” and a “place of Russian heroism.”

The Night Wolves say patriotism and brotherhood are primarily what drives them. “We love our motherland,” Zaldostanov says, “and we are ready to fight for it.” Vocativ recently met up with the club near Moscow.

Come along for the ride with us.