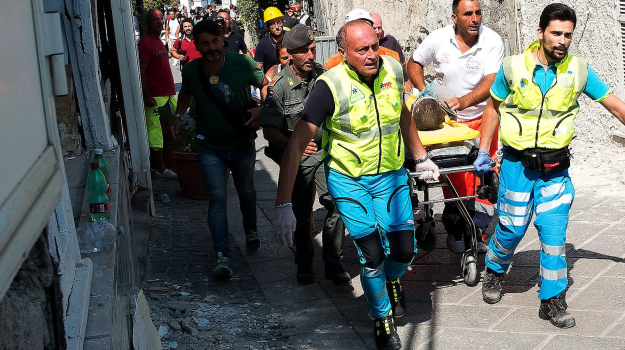 Three children were trapped underneath a collapsed building after a 4.0 magnitude earthquake struck the Italian island of Ischia on Monday.

Despite rescuers saving baby Pasquale after a seven-hour effort, older brothers Mattio and Ciro, ages 8 and 11, respectively, remained trapped. Rescue workers fed them water through a tube as they slowly removed the wreckage.

At least two people died in the earthquake and 39 others were injured. Ischia has been hit with several earthquakes, and this latest quake has sparked a debate about preventative measures.