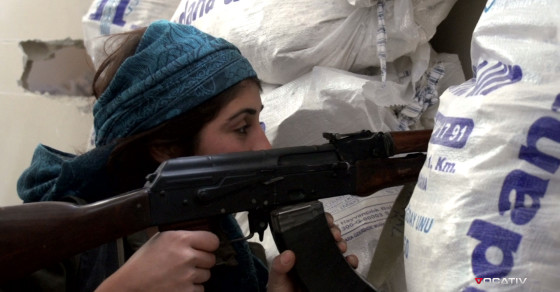 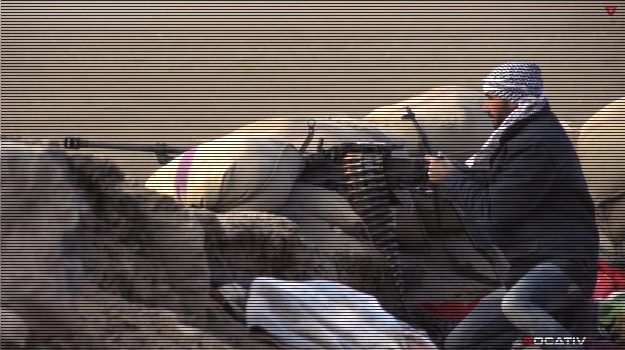 Since ISIS moved into Kobani, Syria in September, combat in the area has been heavy. We spent five days on the front lines there, where the Free Syrian Army and Kurdish armed forces are battling ISIS. These are the weapons we saw the FSA and Kurds using in battle. Virtually all are Russian/Soviet in origin. The most common, by far, is the AK-47. The most inventive weapon we saw was a KPV heavy machine gun the FSA modified with motorcycle handlebars using a clutch lever as the trigger.

While we were in town, we saw a group of Kurdish YPG fighters moving a cache of weapons they’d taken from dead ISIS fighters—including RPGs with launchers, AK-47s, and an improvised bomb meant to be thrown near an enemy.