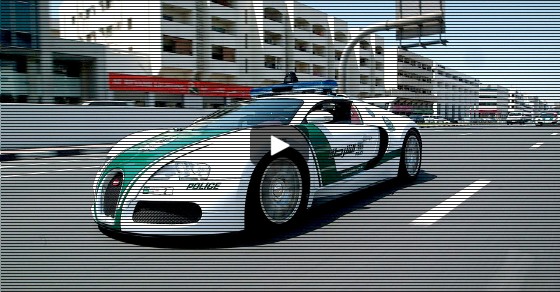 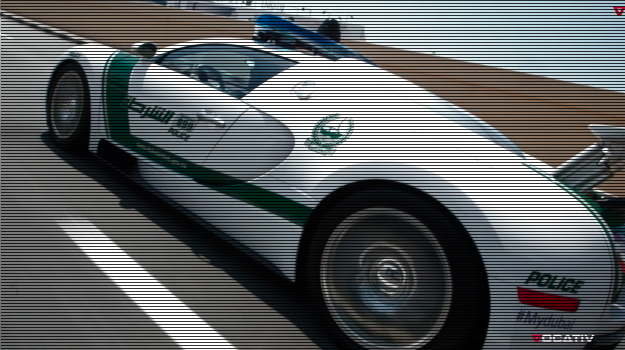 Subscribe to Vocativ
By Dave Gutt, Justin Brooks and Edward Christiansen
Jun 04, 2014 at 10:30 AM ET

The Dubai police force are the proud owners of a “super fleet,” a garage full of high-end sports cars from all over the world. The latest addition to the fleet is the $1.6 million Bugatti Veyron, capable of doing 267 mph and launching from 0 to 60 mph in 2.5 seconds. But that’s just the latest acquisition—joining Aston Martins, Ferraris, Lamborghinis and low-grade marques like Mercedes and Mustangs. Despite their ridiculous top speeds, the vehicles are not used to chase criminals, but instead as a $6 million PR mechanism. Heralded as the most progressive of the Arab police forces, they drive the fleet to various tourist attractions in Dubai as a means of connecting with citizens and tourists.