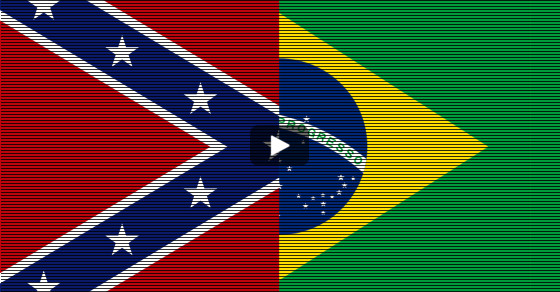 The South Has Risen Again…in Brazil: Meet the “Confederados”
By Ramon Iriarte

The South Has Risen Again…in Brazil: Meet the “Confederados” 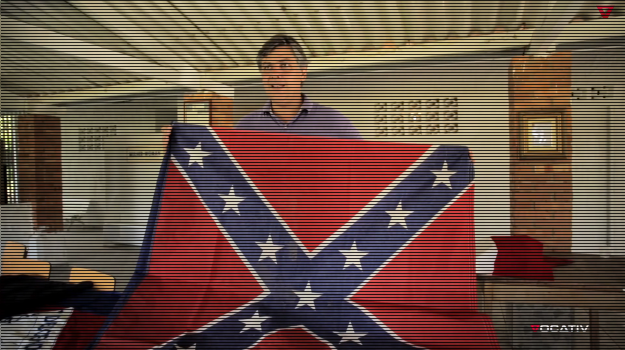 In the east of Brazil, two hours away from Sao Paulo, there’s a small community that has a direct blood link with people from the southern United States. They call themselves confederados. Families with last names like Thomas, Strong or Williamson are living proof of the American emigration from Brazil that started after the Civil War. They left the devastation in the southern states to start over in Brazil, which was still a slaveholder nation. The Americans brought with them their expertise in farming, especially cotton, and helped start an agricultural revolution in Brazil.  The descendants of these first immigrants are very proud of their roots and while they display the confederate flag proudly, they insist they are not racist and they denounce slavery.