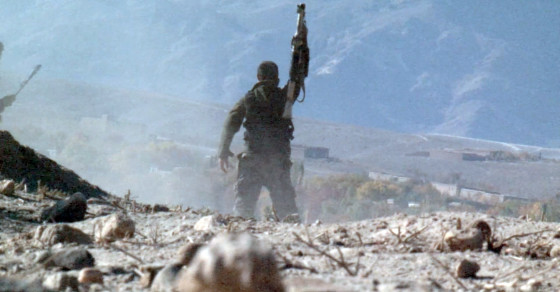 Embedded: Fighting the Taliban With the Afghan Army
By Mariah Wilson

Embedded: Fighting the Taliban With the Afghan Army 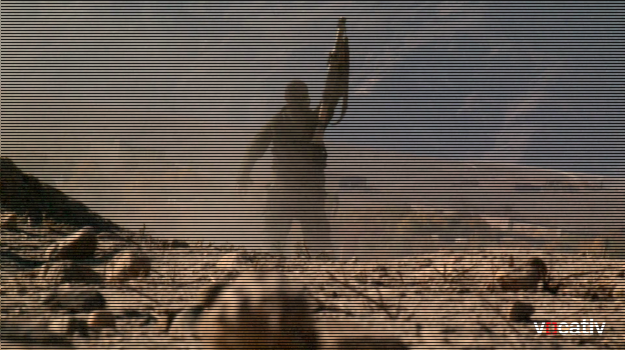 Over the past year, U.S. troops have begun to pull out of Afghanistan, leaving the Afghan army to fight against the still-dangerous, still-murderous Taliban insurgency alone. Since the American drawdown, attacks—particularly those carried out through land mines and improvised explosive devices—have been on the rise.

In the past, the Afghan army was able to call for backup from U.S. troops, who could hit enemy targets with airstrikes. Now, however, they must cope with an opponent as deadly as ISIS without support. In this battle, Afghan troops have experienced a 30 percent increase in death rates just this year.

Through our partnership with MSNBC, we were able to embed with an Afghan convoy as they patrolled a Taliban stronghold. While there, the unit’s mine-detection team heard that there were four hidden devices in the area. The team was able to find one and disarm it through a controlled detonation. It was not able to find all of them. One of their vehicles was hit, killing one solider and severely injuring another.

The Afghan convoy also came under fire from a Taliban-controlled village nearby. The troops returned fire, hitting their target. Fortunately, there were no more casualties for the Afghan army convoy during our time with them.