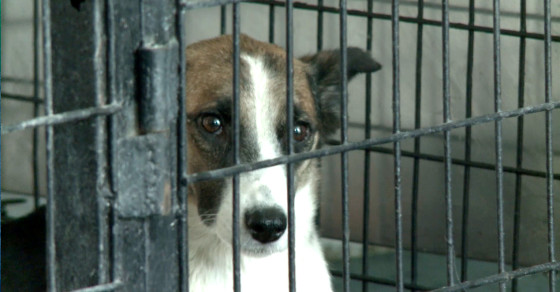 Meet the People Risking IEDs to Save Afghanistan’s Stray Dogs 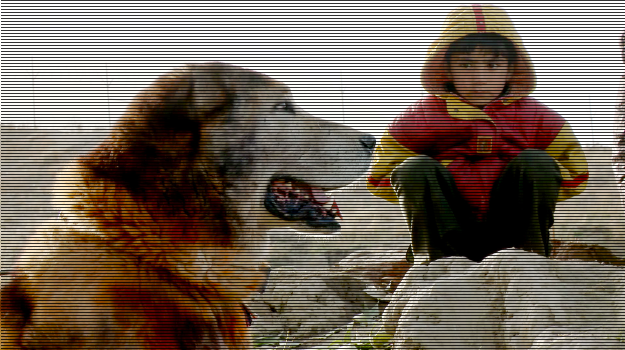 Subscribe to Vocativ
By Mariah Wilson, Emmett Adler, Ahmed Bukhari and Shoaib Sharifi
Dec 02, 2014 at 8:46 AM ET
For the last 35 years, endless conflict and war has caused Afghanistan’s stray dog population to grow out of control. Exposed to extreme weather, traffic accidents, and hunger, these dogs are maligned by many in Afghan society for spreading diseases like rabies.British Royal Marine Pen Farthing founded the Nowzad dog shelter in Afghanistan after rescuing a street dog while on his tour of duty in Helmand Province. Nowzad’s mission is to sterilize the stray population and find adoptable homes for street animals. In addition to being one of the only dog shelters in Afghanistan, Nowzad employs the first Afghan female veterinarians in the country.On the other end of the canine spectrum are fighting dogs. While illicit and taboo amongst many Afghans, dog fighting has long been a popular betting sport in Afghanistan. When the Taliban came to power in the 90s, they outlawed the sport. But since the end of the Taliban’s rule, dog fighting has seen a powerful resurgence.For more about Nowzad and their animals available for adoption, visit www.nowzad.org