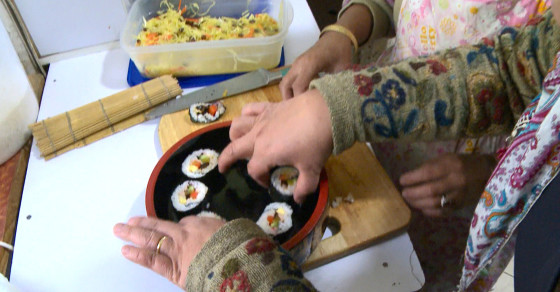 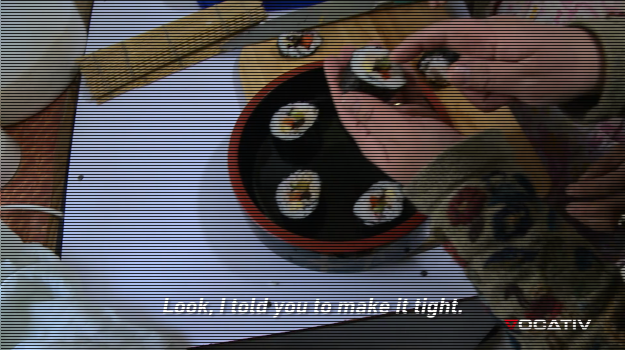 Bentoya restaurant is the first sushi restaurant in Afghanistan. Chef Hiromi Yatsui moved from Japan to Kabul in 2001 to cover the war for Japanese news. She ended up staying in the country after marrying an Afghan man she met on the job.

Yatsui she longed for the flavors of Japan, and in 2009 she opened Bentoya — the country’s first sushi restaurant — to share her native cuisine with the people of her adopted home.

Hiromi has taught several Afghan women how to make sushi. This allows her to spend more time away from the restaurant in order to source her ingredients. Finding fresh fish in landlocked Afghanistan is a challenge, so Hiromi improvises and plays with “seafood” flavors from different sources — from cured salmon imported from Dubai, to canned tuna with mayo. Her creative cuisine has earned her a regular customer base of both expats and locals around Kabul.