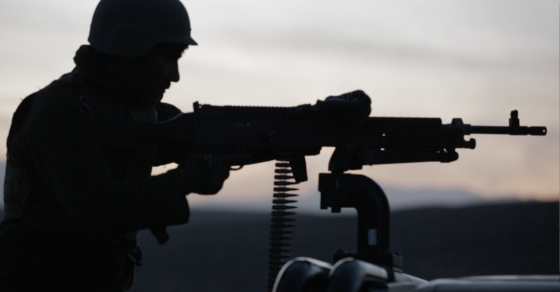 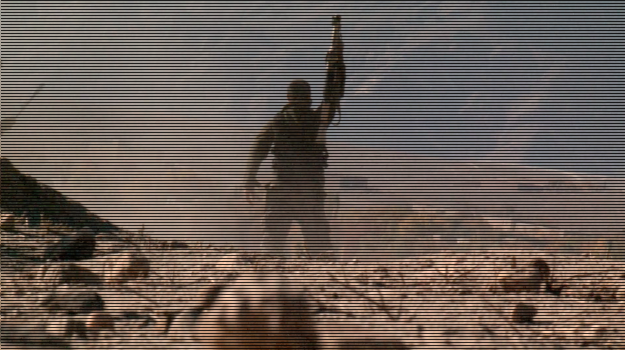 Warning to viewers: There are graphic battle scenes

Although American troops are being pulled out of Afghanistan, the fight against the Taliban rages on. With the loss of coalition support in the past year, Afghan National Army troops have witnessed a sharp rise in injuries and casualties  — mostly caused by landmines and other improvised explosive devices. Vocativ recently embedded with an ANA convoy patrolling a Taliban stronghold in the eastern province of Nangarhar. This area is known for its poppy fields and opium processing labs, all part of the heroin trade that is helping fund the Taliban insurgency.