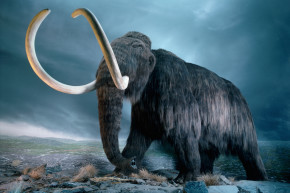 Scientists Have A Plan To Bring Back Woolly Mammoths 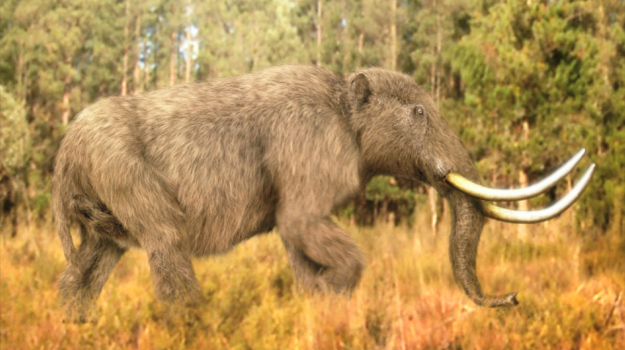 Scientists from Harvard are hoping to resurrect the Woolly Mammoth – well, almost. They’re working to combine woolly mammoth DNA with that of an Asian elephant, resulting in a hybrid called a “Mammophant”. Scientists are using CRISPR, a gene-editing tool, to create the hybrid embryo.

Scientists say they’re a mere two years away from creating the embryo, but there are still many obstacles to overcome before it could become a living animal. So don’t hold your breath waiting for visitors from the ice age.