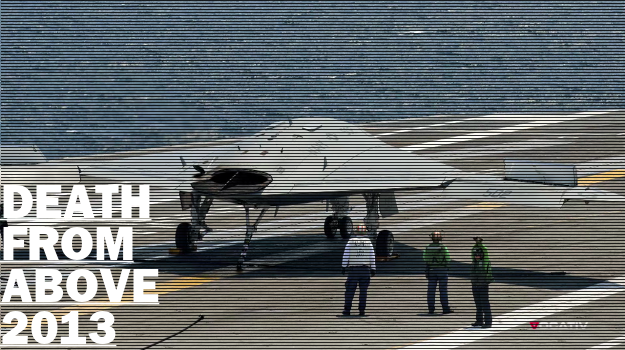 The U.S. government’s controversial drone program has reportedly killed more than 3,000 people in the last decade. Most of these drone strikes have occurred in the remote and largely ungoverned “tribal areas” of northwestern Pakistan, on the Afghan border. The drones are intended to target Taliban and Al Qaeda fighters, but hundreds of civilians have also been killed, according to the Bureau of Investigative Journalism, a nonprofit group based in the United Kingdom that monitors the attacks.

Many of the victims end up as nameless and faceless statistics, so we went to Pakistan and talked to some of the civilians who have experienced drones strikes firsthand.