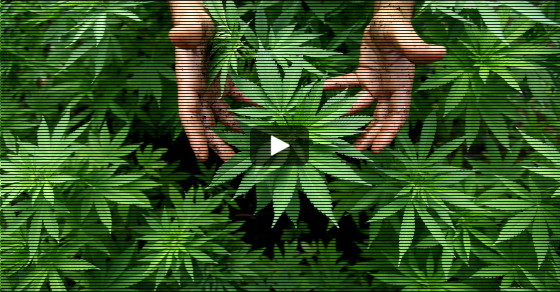 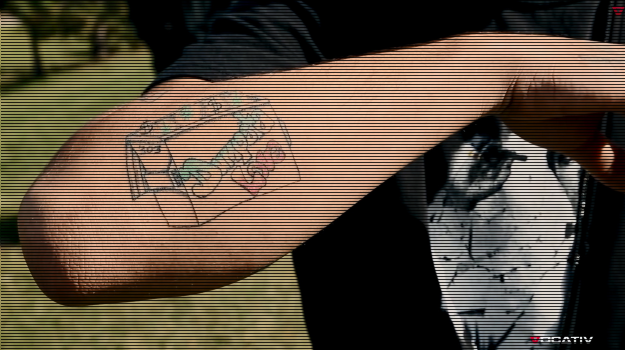 Unless you’ve been living under a rock for the past, I don’t know, two years, you’ve probably heard that recreational marijuana is now legal in Colorado. But not only is your Rocky Mountain high now legal, but it’s also extremely popular. It’s estimated that sales exceeded $5 million (or one Transformers movie worth of Shia LeBeouf) within only the first week. Shares in publicly traded cannabis corporations, like Medbox, spiked as well.

So, why are people still buying grass off the streets when there are perfectly good pot shops out there? Because, legal weed equals more expensive weed. One of the longest-standing arguments for the legalization of recreational pot has been the tax incentive for states—it’s estimated Colorado will raise $70 million in tax revenue this year from marijuana sales. But some dope fiends are experiencing a new form of reefer madness. When they’re asked to pay that tax, they decide to purchase their bud the old fashioned way—illegally, from those sketchy dudes that hang out at the park.

In order to compete with the Walmarts of weed, street dealers have had to adapt. Instead of selling the same stuff you’d get in a dispensary, street dealers are actually dumpster diving for the stuff dispensary’s have deemed unfit to sell. They then chemically extract the THC content and sell the extremely potent concentrates. Old habits die hard, I guess.

***WARNING*** Before you decide to get into the “pot trash” for cash business, we suggest you grab a fire extinguisher and read our story on the dangers of making your own hash oil.

We tracked the price of marijuana via online discussions and compared self-reported prices between states. Through our research we noticed many active posts near Denver on sites like Craigslist in which people were offering to "give away" marijuana in exchange for a suggested "donation," so we contacted these generous individuals to find out how legalization was impacting their business.