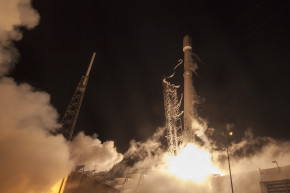 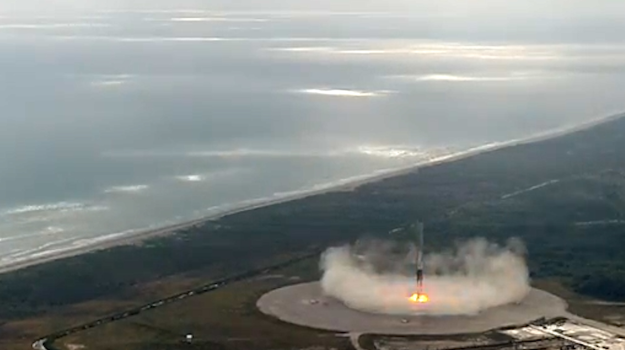 The Kennedy Space Center is central to the history of the space program of the United States, as its launching pads have been the starting point for Apollo missions,  Space Shuttle launches, and Skylab flights. But now it’s Elon Musk’s company SpaceX, not NASA, blasting off from Kennedy Space Center Launch Complex 39.

On February 19th, the Falcon 9 rocket blasted off in the first use of the launchpad since 2011. The rocket carried the Dragon cargo capsule to space before detaching and returning to Earth, while the cargo capsule travels onwards to the International Space Station. The successful mission is another step towards lowering the cost of space travel, and a new piece of history for good old 39.