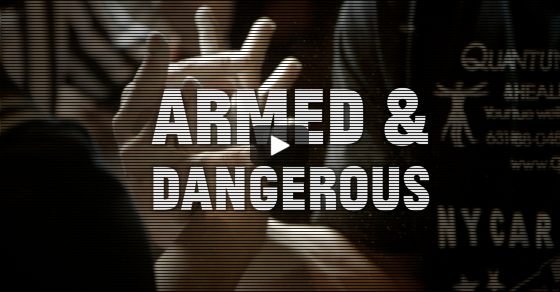 Armed and Dangerous
By Tara Jakeway 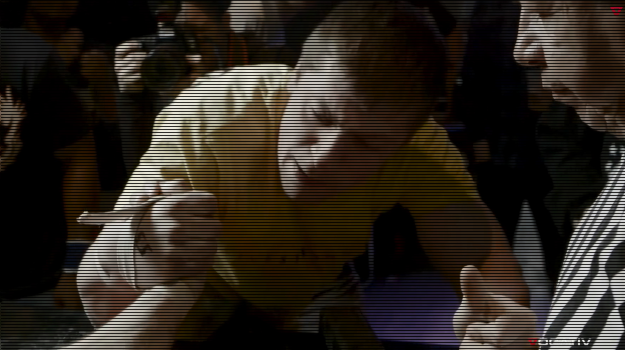 You might think of it as an angry, testosterone-fueled face-off for frat boys and drunken barflys, but arm wrestling has been an official sport for nearly 60 years. Its simplicity to grasp (excuse the pun) and the fact that it’s a universally available sport have allowed the World Armwrestling Federation (WAF) to make a dent in a whopping 85 member countries.

Although several competitors claim to be professional arm wrestlers, these international athletes have yet to be able to make a living on tournament winnings from a sport viewed as a layman’s bar hobby. The new Game of Arms show on AMC aims to change all that, putting the new pioneers of the sport in the limelight. They share with Vocativ their tales of woe, broken bones and ripped tendons in one of the most grimace-inducing, guttural sports likely to take place in a bar near you.