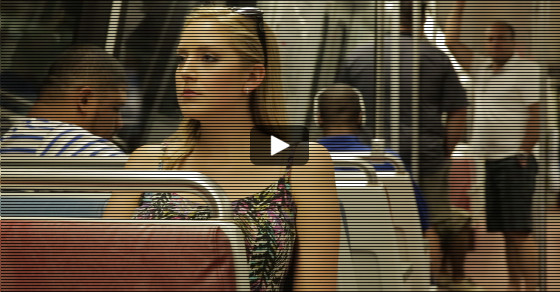 A Beauty Queen Speaks Out About Street Harassment
By Justin Brooks

A Beauty Queen Speaks Out About Street Harassment 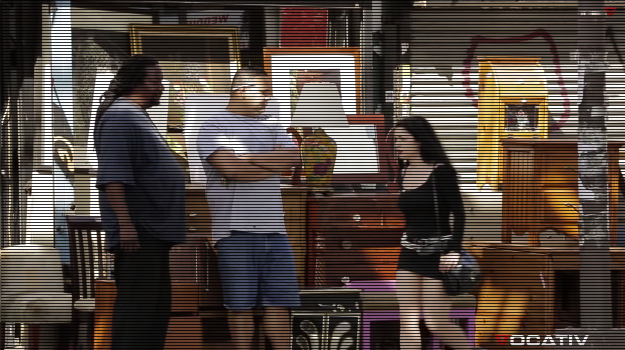 Jennifer Corey was crowned Miss DC in 2009 and made it to the top 10 of the Miss America Pageant in 2010. A tall and striking blonde, Jen has battled with overzealous men approaching her since she was a teenager. An incident at a D.C. bar prompted her to use her platform as a beauty queen to speak out against street harassment, a topic that is often dismissed as just ‘boys being boys.’ But Jen and other women argue that there is something more sinister that lies beneath the motivation to aggressively cat-call or approach women in public places:  “Street harassment is almost never about sex. It’s about power. Which is the same way we view rape. So saying street harassment is not a big deal is opening up the doorway for men to view women as an object to be obtained.”

Jen herself was physically violated on the D.C. metro train in 2013 while coming home from work one night. This is her first interview about the incident.

But street harassment isn’t just for beauty queens — it’s practically universal for all women. Despite women’s forward momentum in the professional and political spheres, the catcalling and physical advances just don’t seem to be going away. Stats bare out that if you’re reading this, there’s a pretty good chance that you’ve either been harassed or harassed someone.

If the former is true, you’re far from alone — a fact these stories from a variety of women reveals. If you fall into the latter category, watch closely. What you deem as “innocent” or “playful” can have profound effects on others and may lead to something much, much worse.