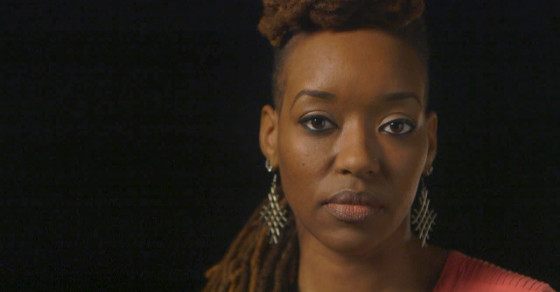 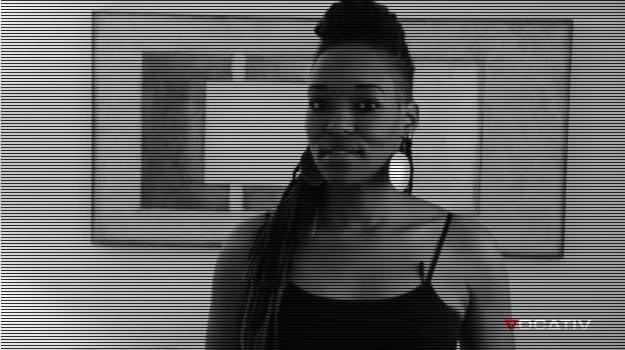 “Imagine someone saying to your child, ‘You are from Liberia, so you have a disease.’ It happened yesterday to my daughter in school.” That’s the beginning of a new campaign video released by Liberian TV host Shoana Clarke Solomon, currently living in Delaware. The trigger for the campaign is the Ebola stigmatization of Africans—mostly from Nigeria, Liberia and Sierra Leone.

The “I Am a Liberian, Not a Virus” campaign was adopted by the Liberian Entertainment Awards, with Liberian celebrities—both expats and locals—adding their voices to the cause.