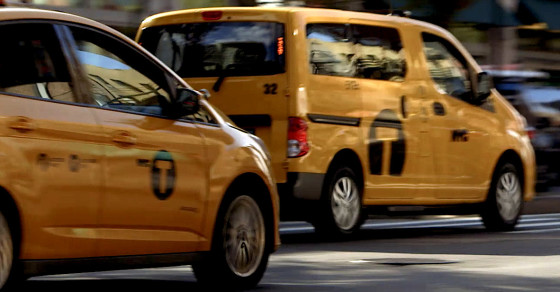 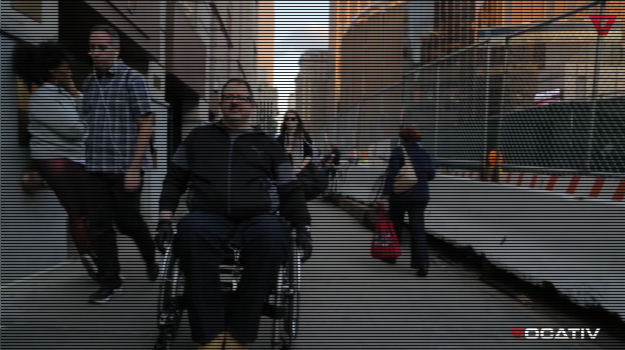 If you’re in a wheelchair, getting around New York City is no easy feat. Less than 20 percent of subway stations have elevators, and only 2 percent of the 13,000 yellow taxis are accessible. Most disabled New Yorkers are relegated to taking Access-A-Ride, which can be slow and unreliable.

We experience these daily transit challenges through Scott Hard, a record and music promoter who became paralyzed in a hit-and-run accident in 2008. Like many people who are in a wheelchair, Scott has an active social and professional life, but lack of access to transit makes it difficult to be spontaneous and flexible.

Several disability advocacy groups won a landmark lawsuit in 2014. The settlement requires 50 percent of New York City’s taxi fleet to be wheelchair accessible by 2020. This marks a major victory in the 17-year “Taxis for All” campaign. Unfortunately, the winner chosen by the Bloomberg administration’s widely publicized “Taxi of the Future” competition last year was one of the only models that was not wheelchair accessible.