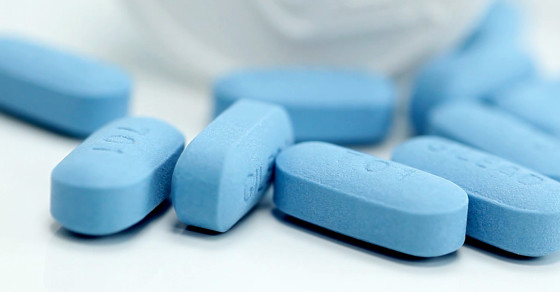 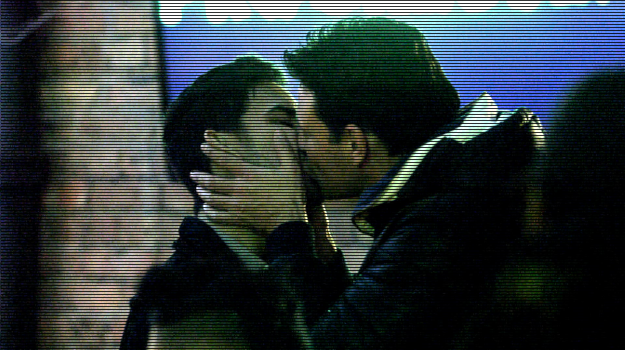 Vocativ explores a preventative HIV drug called Truvada that could drastically control the spread of HIV and AIDS—not only in the United States but also across the world. Experts are fervently debating whether this medication will help eradicate AIDS in the U.S. in the next decade, or if it will prompt a radical resurgence of unprotected sex among gay couples. We decided to get to the heart of the controversy by meeting with Sergio Tundo, a 21-year-old Truvada user who occasionally engages in unprotected sex and works as an HIV/AIDS counselor. We talked to Tundo about sex and dating, and we followed him for 24 hours. We got a rare glimpse into his life as a young gay man who is totally open about shedding light on why he chooses to take Truvada.