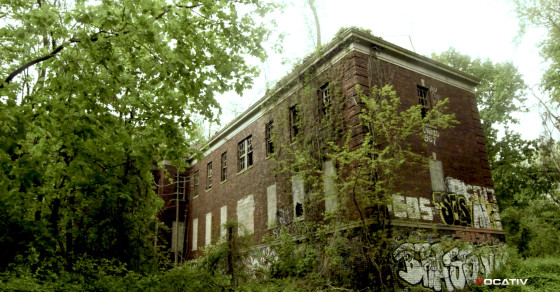 A History Abandoned: Episode One
By Justin Brooks

A History Abandoned: Episode One 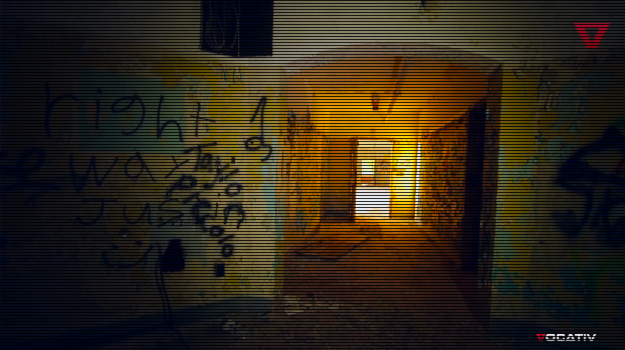 There’s a growing urban exploration movement in American cities today. People are going into abandoned spaces to reclaim their local history. These adventurers find one another online anonymously to trade information about how to locate and enter these off-limits buildings. Vocativ decided to dig into this world and follow explorer and researcher Will Ellis (creator of abandonednyc.com) into three deserted facilities to uncover how mental illness and homelessness were handled in the not-so-distant past.

In episode one of this three-part series, we go into Kings Park Psychiatric Hospital on Long Island, New York. The hospital was built in 1895 and became a state-run spillover facility for New York City’s mentally ill. Kings Park is known for being an early user of frontal lobotomies, and later for becoming one of the first facilities to administer pharmaceutical treatments for mental illness, thereby contributing to its own demise.

In episode two of this series, we go into Letchworth Village, a home for the mentally disabled. Local legend says there was experimentation on children there and the crumbling buildings are haunted. Check out the video on Wednesday, as well as episode three on Friday.

Or Schwartz contributed deep web reporting to this video.