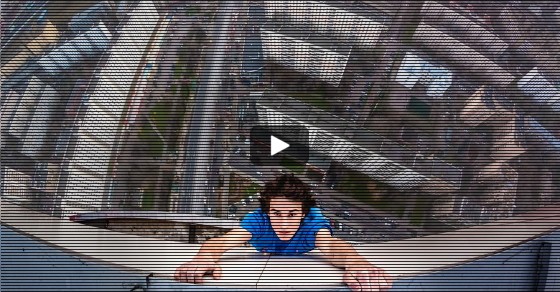 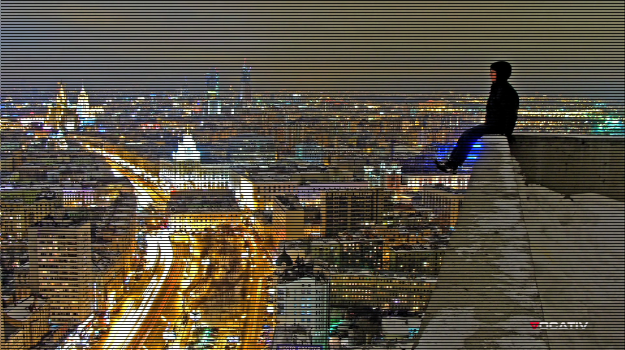 Kirill Oreshkin likes taking photographs. Selfies, landscapes, the usual stuff—except his shots are captured atop some of the world’s tallest buildings.

Once Oreshkin gets as high as the stairs or elevator will take him, he often scales up scaffolding or other parts of the structure. The tallest building he has climbed to date is the Mercury City Tower in Moscow. At 338 meters (about 1,109 feet), it’s the tallest in Europe. Oreshkin is one of Russia’s extreme urban climbers, known to hang off the edge of buildings by only his fingers. He does all this unsupervised and without any safety gear.

“Using safety measures changes something—no one is going to recognize that you really risked your life,” Oreshkin says, adding that he knows what he’s doing is dangerous.

Oreshkin’s hobby started in 2008, when he began climbing to the roofs of homes and buildings in his neighborhood. He still doesn’t do any particular physical training, since he says it’s all about having the right mentality. He claims he was nervous about heights at first, and had trouble standing on the edge, which he now does with ease.

“It’s no longer about overcoming myself,” he says. “I just really like doing it. I like to look and study the city from different viewpoints.”

Climbing has become second nature to him. “What’s going through my head when I’m up there? Nothing special,” he says. “I just try to think about hanging tight and staying alive.”