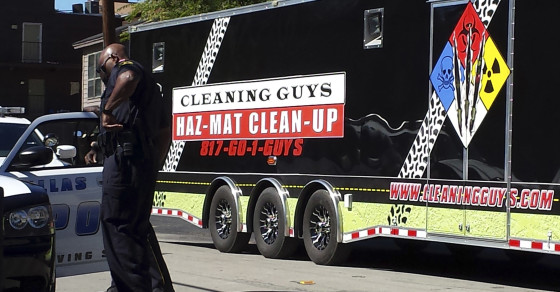 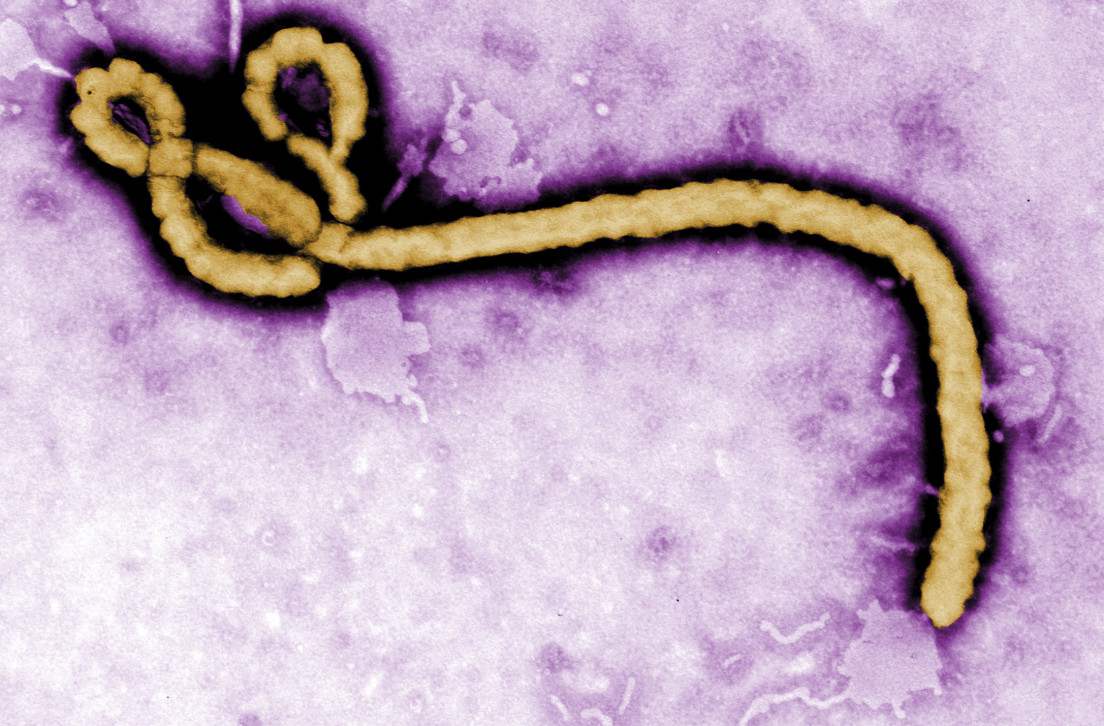 There is no cure for Ebola, but some politicians and ex-politicians have suggestions for how to head off an epidemic. Some want better screening at airports. Others want a faster track for experimental drugs.

Todd Kincannon, the former executive director of the Republican Party in South Carolina, has his own solution for avoiding a massive Ebola outbreak: Execute everyone infected.

Kincannon doesn’t believe that the U.S. Centers for Disease Control and the World Health Organization are doing enough to fight the virus, which is now starting to turn up in the United States, so he took to Twitter over the weekend to offer his prescription. In a barrage of tweets, @Todd_Kincannon (who is pro-life, by the way) explained to his 57,800 followers why the best way to save lives in this situation is to kill people, or have them “humanely put down,” as he phrased it. Kind of like you would with the family dog.

People with Ebola in the US need to be humanely put down immediately. RT @AP: Dallas hospital: U.S. Ebola patient in critical condition

The protocol for a positive Ebola test should be immediate humane execution and sanitization of the whole area. That will save lives.

[email protected] It's mathematical. Do whatever saves the most lives. But here's a fact: treating Ebola patients kills more innocent people.

With zero hesitation. RT @gracels: @SCOAMT Not all Ebola victims die. You would kill the medical workers we brought back? The cameraman?

There's just no other way with Ebola. We need to be napalming villages from the air right now. RT @gracels No, but I wouldn't kill them.

It’s not the first time Kincannon has shared his unusual policy prescriptions on Twitter. He has come under fire for off-color tweets about shooting victim Trayvon Martin and Texas Democrat Wendy Davis.

In one limited way, I agree with Wendy Davis on abortion. The world would be a better place if she'd been aborted. #SoullessProstitute

I hope the dumb bitch who initiated physical violence with her NFL player fiance learned a good lesson when he justifiably beat her ass.

His recommendation of a mass execution for Ebola victims doesn’t seem to be gaining a lot of traction.

@Todd__Kincannon @AP WOW, Todd you're an idiot, Sir! Animals shouldn't be put down if there is a chance for cure! Go put yourself down!

@Todd__Kincannon the world will be a better place when you're not a part of it anymore.

Responding to a Todd Kincannon tweet is like arguing with your 3-year-old about whether or not it's actually bath time.

According to Kincannon’s LinkedIn profile, he was executive director of South Carolina’s Republican Party from 2004 to 2010. Kincannon now runs his own company, The Kincannon Firm. According to its website, “Todd primarily handles campaign and election cases, constitutional litigation, complex civil litigation, and appeals.”

He may be available for social media strategy if you need him for that, too!