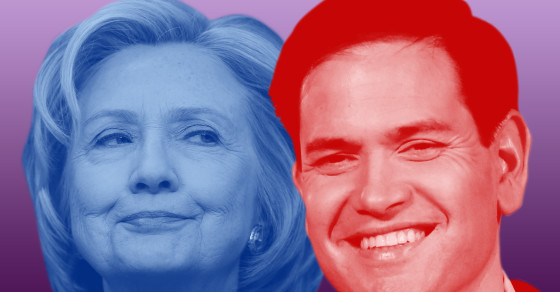 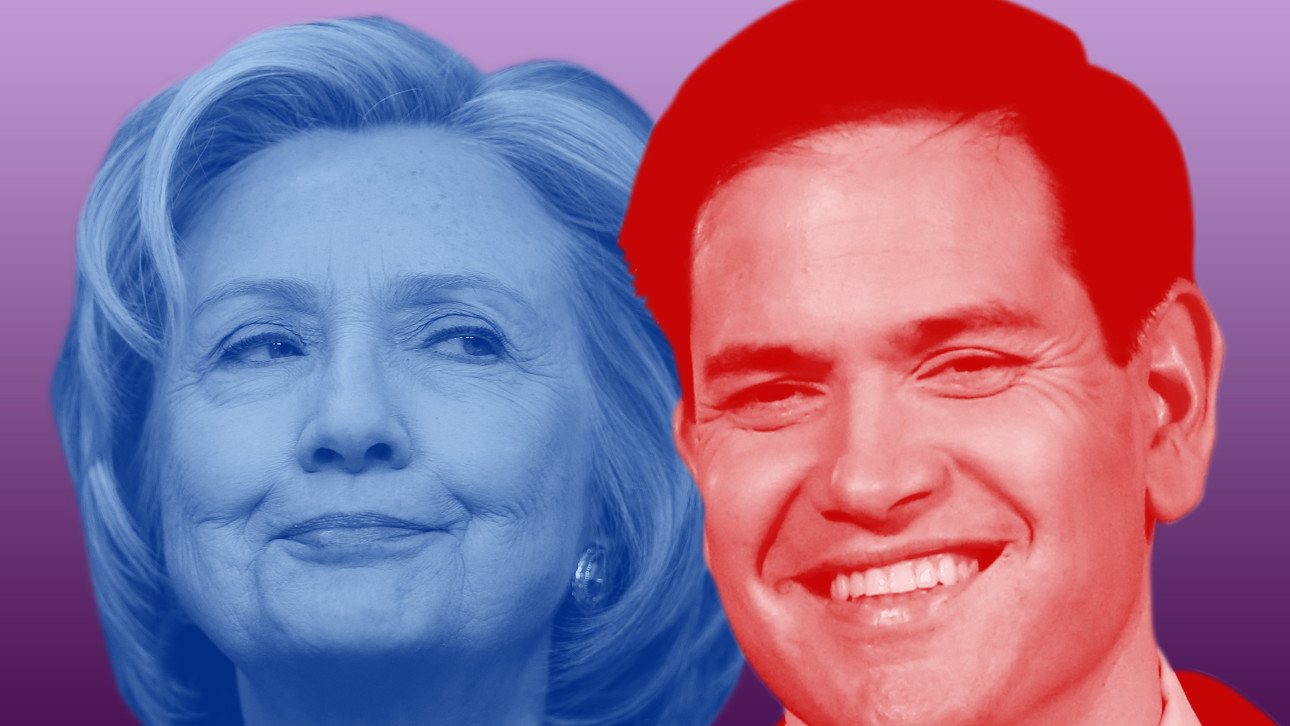 What was the voting public most interested in about Hillary Clinton and Marco Rubio after they formally announced their presidential bids? Their ages – according to an analysis of the top Google queries about both candidates.

Google on Monday published the top-five search queries about Clinton and Rubio after their big announcements Sunday and Monday. Vocativ asked Google for a longer list of the most popular searches for both candidates. That list shows that the voting public appears to be unsure about many basic facts regarding the 2016 presidential candidates, including whether the Democratic frontrunner is still married to former President Bill Clinton, which No. 11 on the list of Google’s top queries about Clinton.

More Hillary Has More Facebook Fans In Baghdad Than Any U.S. City

Rubio’s roots look like they are also an issue that voters care about. What nationality is Marco Rubio was No. 2 on the list of Google searches about the Republican candidate. Oddly, many people also wonder whether Clinton is a Republican (No. 7 for queries about her) and if Rubio is a Democrat (No. 5 on his list), which may speak to the candidates crossover appeal.

After queries about Rubio and Clinton’s ages, people generally asked different questions about each of the candidates. Apparently, Clinton’s height is a matter of consequence, and so is her platform—the American people want to know what she stands for, not to mention who her running mate will be (a question not asked of Rubio), which hints that voters may still see her as inevitable. They also want to know if Clinton is beatable and if this is her first rodeo, suggesting that Americans may have the collective memory of a goldfish. So perhaps it’s not surprising, then, that Benghazi ranked rather low among the questions — right around what is arguably the most pressing query of all: “Is Hillary Clinton vegan?”

Rubio, a far more recent arrival to the party, prompted questions regarding his nationality—his parents are from Cuba—and he stands on illegal immigration. Others wondered whether he served in the military, and if he has a twin. There was also a more general curiosity about his accomplishments. “What,” the American people asked, “has Marco Rubio done?”