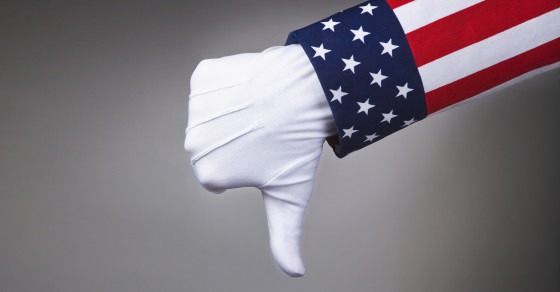 Which Senator Votes No More Than Anyone Else On The Floor?
By Mike Spies

Which Senator Votes No More Than Anyone Else On The Floor? 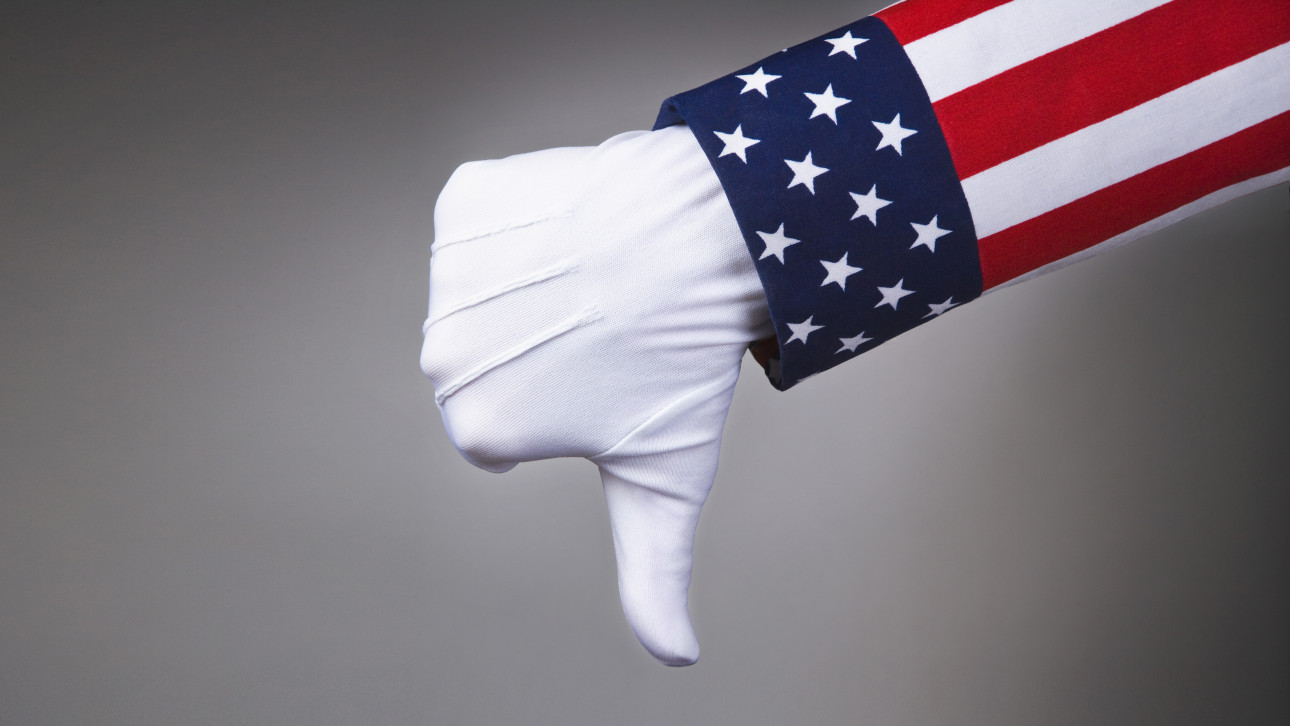 Over the last week, Sen. Rand Paul has made a big issue of his opposition to President Obama’s nominee for attorney general, Loretta Lynch. The rhetoric portends yet another nomination battle in the Senate, which is pretty much business as usual in the current political age. Of all the filibusters against presidential nominees in U.S. history, roughly half of them have occurred under Obama.

Given the general spirit of opposition, we wondered which senators have voted most often against the president’s appointees during his tenure, regardless of who was up for confirmation. Working with GovTrack.us, we examined the voting records of every sitting member of the upper chamber on nominees, calculating the percentage of an individual’s nay votes against his or her total votes cast. For example, with 145 no votes, Sen. James Risch (R-Idaho) has more raw nays under his belt than any other sitting senator, having served since 2009. But relative newcomer Ted Cruz (R-Texas), who’s been in office for only two years, has already racked up 84. Because he votes nay at a higher rate, Cruz ranks higher on our list. For the next two years, President Obama can count on the following 10 senators to be the biggest thorns in his side.

On the rare occasions when 80 percent or more of the Senate confirms a presidential nominee, Crapo, more than almost anyone else, finds himself in the opposition. Last February, for instance, he joined one other senator in voting against the nomination of an innocuous U.S. District Court judge in Connecticut.

Though Fischer tends to vote in the opposition, she also almost always votes with a chunk of her party. In every case but one, at least 20 percent of her colleagues were on her side. This makes her a good Republican soldier—and very unlikely to stand alone on principle.

Inhofe is known as one of the country’s most outspoken climate change denialists, though he now leads the Senate Environment Committee. Along with Ted Cruz, he was one of three senators to vote against John Kerry’s appointment to secretary of state. As usual, his reasoning was somewhat confusing. “I have known Sen. Kerry for many years and consider him a friend,” he told reporters.

Pat Roberts is an establishment Republican who’s been under pressure to prove his conservative bona fides, which has routinely put him in opposition to the president’s nominees, regardless of the stakes. Earlier this week, on Feb. 9, he joined just seven others in voting against the confirmation of Michael P. Botticelli for director of national drug control policy.

Paul’s current campaign against attorney general hopeful Loretta Lynch is pretty typical for the senator, who presents himself as an unstinting defender of civil liberties, especially in the context of national security. In 2013, when James Comey was confirmed as the new director of the FBI, Paul was the lone dissenter.

Though virtually unknown, over the course of the president’s tenure, the Republican from Idaho has racked up more nay votes on nominees than anyone else in the Senate. When he’s not scuttling appointees, Risch serves as the co-chairman of the Senate Congressional Sportsmen’s Caucus.

The senior senator from Louisiana was one of only two senators to vote against Hillary Clinton’s confirmation for secretary of state.

Ted Cruz took office only in 2013, and few other politicians have drawn so much attention to themselves so quickly. As a doctrinaire conservative, the Tea Party flag-bearer has arguably been the most vocal opposition figure in the fight against President Obama’s agenda. Just a few weeks after taking office, Cruz was one of three senators to vote against John Kerry’s appointment to secretary of state.

When he was appointed to the Senate at the end of 2012, Scott convened a press conference to announce: “Our nation finds itself in a situation where we need some backbone.” Though our tally includes only floor votes, Scott also received plenty of attention in 2013 for being the only senator on the Senate Energy and Natural Resources Committee to oppose the president’s very uncontroversial nominee to head the Energy Department. (For a nominee vote to get to the floor, it must first go through the appropriate committee.)

In 2012, ThinkProgress crowned Lee “one of the most intransigent obstructionists on judicial nominations.” That year, in response to several recess appointments made by President Obama, Lee said, “I urge my Senate colleagues to join me in resisting further nominations until the president rescinds his unconstitutional appointments.” Of course, recess appointments are fairly routine. During their respective careers, Ronald Reagan made 240, and George W. Bush made 171.