Obamacare Is Actually Good. No, Really
By Alex Kotch

Obamacare Is Actually Good. No, Really 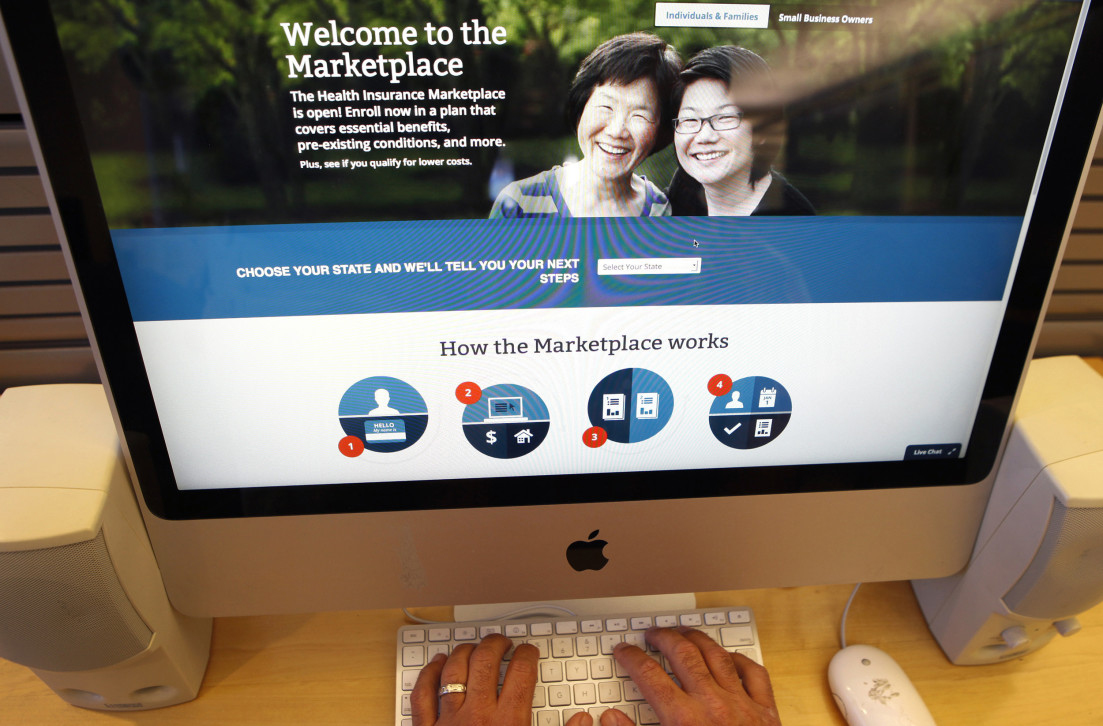 This isn’t the answer you tend to hear on the news, but yeah, it will. Dramatically.

Here’s my background. I’m a 30-year-old, soon-to-be PhD graduate with an expected income in 2014, the first year of Obamacare, not much above the minimum wage. My $190-a-month student health plan runs out the day Obamacare starts. I’m a nonsmoker, but I have had some serious health issues in the past. In the eyes of health insurers, I’m hardly a solid bet. So Obamacare should, if it’s fit for purpose, help me out of a bind when I go to change my plan. Let’s see if that holds up.

Join author Alex Kotch for a live Facebook chat about his Obamacare experiences Tuesday, Dec. 17, from 2 to 3 p.m. ET.

When friends heard that I was enrolling in Obamacare, they told me their own health insurance costs would rise if they signed up. They’re mistaken, but that’s not surprising: Media coverage has often ignored subsidies and focused on insurance premiums. Understanding the subsidies is essential to understanding how much your health care will cost. To make matters worse, states like mine (North Carolina) have stymied the work of Affordable Care Act (ACA) navigators, who are paid by state insurance exchanges or federal grants to educate people about the program.

North Carolina alone turned away $23 million of federal money allotted to educate and assist the uninsured. It also rebuffed $4 billion allotted to expand Medicaid, and its Republican members of Congress heaped onerous paperwork requests on navigators.

Once HealthCare.gov finally began to work reliably, I started to fill in my details. Before the ACA, I would have been asked to disclose “pre-existing conditions.” The worse your pre-existing health conditions, the more you pay.

In fall of 2010, I suffered a life-threatening brain aneurysm rupture. While working out at the gym, I burst a central cerebral artery. I underwent major surgery at Duke Hospital, followed by two weeks in the intensive care unit. Without world-class medical care, I wouldn’t be alive. I spent two weeks in the neuroscience ICU, including a week in the room where Ted Kennedy convalesced after a brain operation.

Just months before my rupture, President Obama had signed the ACA into law. In pre-ACA America, having had an artery explode inside my head would have left me struggling to find any insurance company that would accept me without charging exorbitant rates. Under Obamacare, it isn’t an issue.

The income section of HealthCare.gov is all-important. As a freelance writer and musician with a PhD, I estimated that I’ll earn $16,800 for 2014. That’s 146 percent of the national poverty level, qualifying me for very inexpensive “cost sharing” Silver plans. Most of my fellow musicians are there with me near the bottom of the income ladder. According to a recent study, 53 percent of musicians in the U.S. are uninsured, so the ACA could be many musicians’ first health insurance in their adult lives.

On Silver plans, if your income is between 100 and 250 percent of poverty, you get reduced deductibles (what you pay before the plan kicks in to subsidize the rest). You also get reduced out-of-pocket costs such as prescription drug prices and doctor visits, as well as extremely low out-of-pocket maximums (a cumulative, annual ceiling on the amount you personally contribute to your health care).

Silver plans have the second-lowest premium prices in the four-tier system. Because of my income, 94 percent of my expenses will be covered by the insurance plan and government subsidies. If my income were above 200 percent of poverty ($23,000 for the year)but below 250 percent, it would cover 73 percent of my expenses. In contrast, Bronze plans, with cheaper premiums, pay for only 80 percent of one’s costs.

The cheapest Silver plan will cost me about $47 per month. Its $5 primary care doctor visits and $10 generic prescription drugs (after a $200 drug deductible) are great, but the out-of-pocket maximum of $700 is exceptional. If I have another expensive medical emergency and keep my health care within my health network, I won’t pay more than $700 for the year. Also, with plans that have predetermined co-payments for doctor visits, these kick in immediately, as the deductible does not apply. A limited plan from Coventry Health Care of the Carolinas costs $53 per month, has no deductibles and offers free primary care doctor visits and $3 generic prescription drugs (but a $1,000 out-of-pocket maximum).

I even qualify for a free Bronze plan and another that costs a whopping $1.89 per month, but these come with high deductibles and out-of-pocket maximums, so I’ll save more money if I enroll in a Silver plan. If I happened to be ideologically opposed to the ACA, I’d take the free plan and forgo the penalty for remaining uninsured.

Every plan I’m considering is much more affordable than the nearly $190 per month I paid this fall for my student plan. This plan has no in-network deductible, but the out-of-pocket maximum is $2,500 within the network and $3,000 out-of-network, far more than the $500 or $700 I’m considering now.

Put it this way: If I were to have another brain aneurysm in January 2014, my health bill for the year under the cheapest Silver plan could top out at $1,264. On my old college plan, it would be four times that.

I’m relatively lucky. However, in 25 U.S. states, people who fall below the poverty line ($11,490) may end up in a health care no-man’s-land. Many in North Carolina are officially too poor for subsidies, yet still ineligible for Medicaid.

The Medicaid gap for those below the poverty line here in North Carolina, which refused to expand the program, is a big problem. There are 4.8 million Americans, including 319,000 in my state, who will fall into this category, according to a Kaiser Family Foundation study.

One 29-year-old woman I talked with, who wished to remain anonymous, has been without work for the last year, and conservative legislators took away her unemployment benefits in July. Now, well below the poverty line and already denied unemployment benefits and food stamps, she won’t be getting any help with her health insurance either.

As a single woman under 65 with no children nor a disability, she doesn’t qualify for Medicaid or subsidies from the health insurance exchange. Even the available catastrophic plans are more expensive than the plan she has struggled to pay for over the past three years.

Let’s get one thing straight: I believe the U.S. should institute true universal health care, like nearly every other “developed” nation on the planet. Health care is a right, not a privilege, and for-profit companies have no business deciding who deserves subsidized care and who doesn’t. The ACA is a big step forward, and for those it covers, particularly those on lower incomes, it’s a bigger one than I had previously thought. I’ll save on heath insurance premiums, doctor visit charges and prescription drug costs, so maybe I’ll have a shot at making ends meet by writing articles and playing DJ sets.