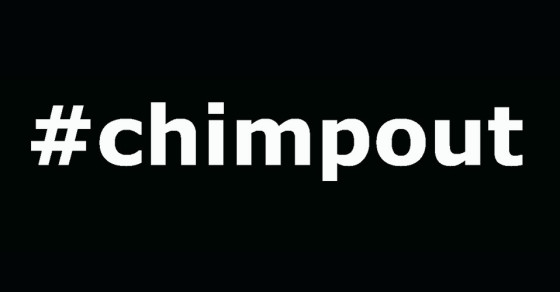 Ferguson Riots Were Terrible, But This Racist Reaction Was Worse
By Sarah Kaufman

Ferguson Riots Were Terrible, But This Racist Reaction Was Worse 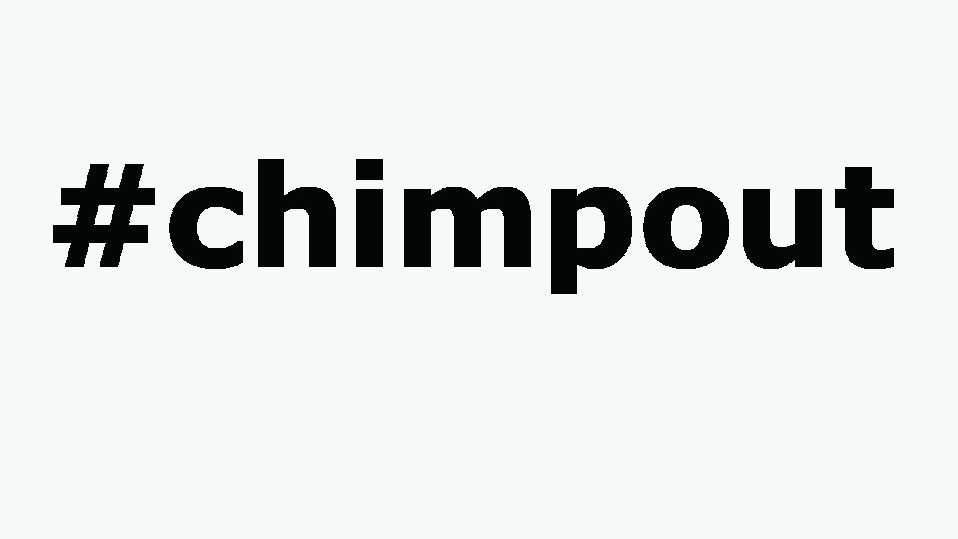 As the St. Louis suburb of Ferguson erupted in flames, looting and tear gas throughout the night, Twitter was ablaze with racists. Because America.

The declining of a grand jury Monday night to indict officer Darren Wilson, who shot and killed 18-year-old Michael Brown, prompted fury on the part of protesters across the country. At the same time, racist people watching the news from the safety of their living rooms were casting vile judgments on the protesters. That’s how the hashtag #Chimpout was born.

#Chimpout is now trending. So are #Chimpout2014 and #Chimpocalypse2014. Stay classy, Twitter.

Hundreds of people used #Chimpout last night. This is the year 2014. The hashtag means exactly what you think it means. Look up “chimpout” on the online slang glossary Urban Dictionary, and here’s the unedited definition you will find:

Used to describe the bad behavior of black people, especially when they behave like animals.

“OJ really Chimped out on Nicole.”

“I was watching basketball, and Ron Artest Chimped Out and beat up a fan.”

“I was watching The O’Reilly factor and everything was normal, until Al Sharpton started Yelling and Chimping Out.”

The horrendous historical association of black people with monkeys was once used to justify slavery. Because if black people were like monkeys, they wouldn’t technically deserve human rights. America has seen a deep, disgusting history of this association, but an academic study as recent as 2008 shows that the racist association is still alive in America’s subconscious. And yes, it is still happening on Twitter in 2014, used to describe the violence caused by a murder on America’s racial fault line that has shaken the whole country, regardless of color.

The hashtag exploded overnight (see analysis below), just as the protests turned violent in Ferguson and demonstrations erupted in several large cities.

No, but really, you can’t make this stuff up.

#DarrenWilson didn't blow up the projects - that was you. #chimpout2014

Glued to livestreams for hours watching the #chimpout in #Ferguson tonight. Running out of popcorn

if #BlackLivesMatter why do Blacks keep killing each other? #chimpout

With #chimpout in full swing, i bet $20 that they wont burn down a single KFC #Ferguson

Fuck. This whole time I thought I was watching the remake of THE PLANET OF APES But damn this shit is real. #Ferguson #Chimpout

Guy who shot a fucking Teen gets off unharmed? Better burn all the Stores he might go to instead of getting him Fired! #furgeson #chimpout

take food stamps away from all these losers. They burn our flag, shut this #chimpout immediately #shutitdown

The great #chimpout #Ferguson go burn all the places that give you a paycheck https://t.co/M2xh2flz0m

The hashtag #chimpout might be somewhat racist. Just try not to burn down your own neighborhoods.