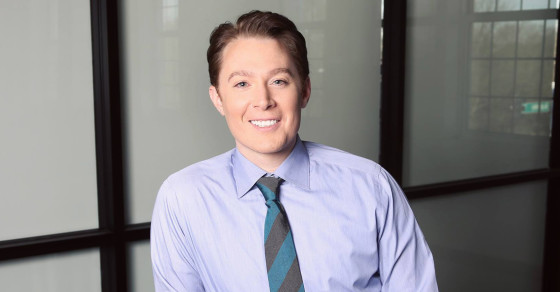 Who Goes To A Clay Aiken Political Fundraiser? We Did…
By Mike Spies

Who Goes To A Clay Aiken Political Fundraiser? We Did… 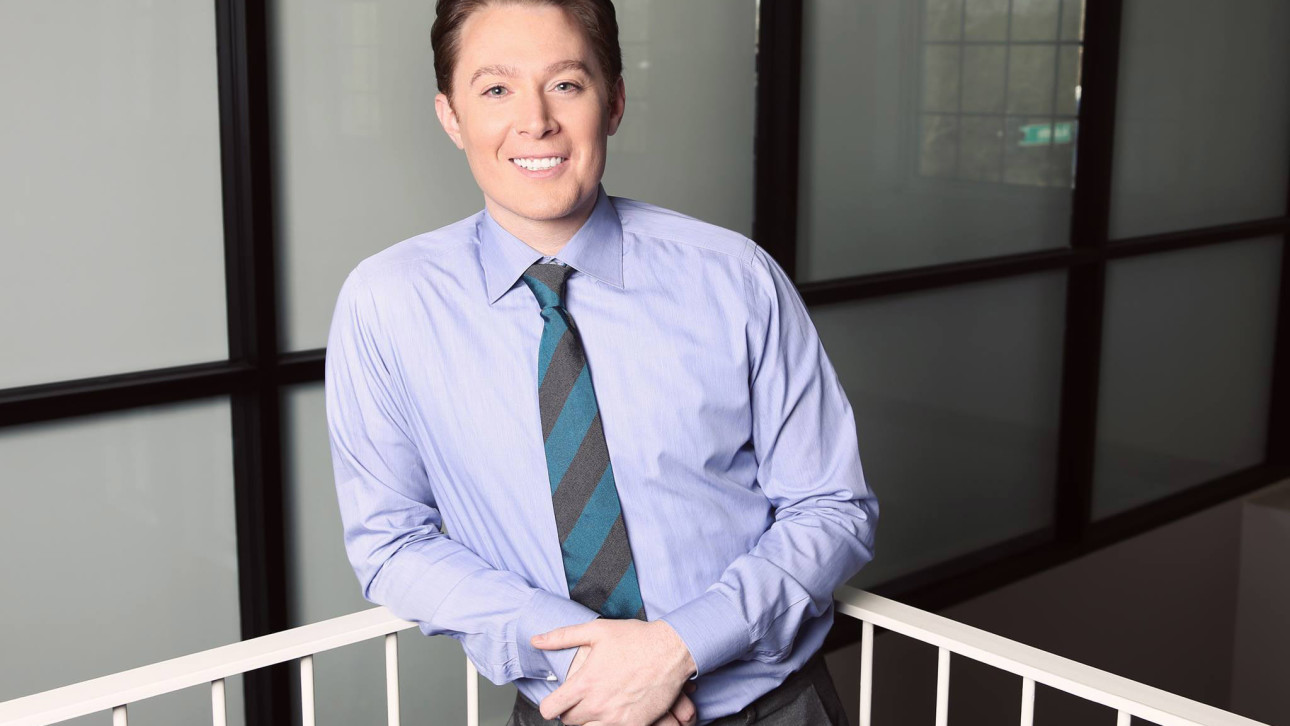 The invitation for the private Clay Aiken fundraiser featured a smiling picture of the former American Idol star dressed in a tie, his teeth so pearly, they could cause a car accident. Aiken is running for Congress in North Carolina’s 2nd District against Renee Ellmers, an arch-conservative incumbent who rode the 2010 Tea Party wave into office. She is not a particularly savvy politician; during wonky budget talks in July, she commanded her male House colleagues to “bring it down to a woman’s level.” But the 2nd District is squarely Republican, and Ellmers is favored to win.

With the general election less than two months away, if Aiken is going to stand a chance at becoming the first openly gay member of Congress from the Deep South, he’ll need all the money he can get. According to the most recent campaign finance reports from June 30, Aiken has raised around $700,000 for his bid, while Ellmers’ campaign has netted $1.3 million. As it happens, some of the money Aiken needs will come from New York City, where he has an ardent following among the city’s gay power brokers.

Around 7 p.m. this Monday, I arrive at the home of Donald Dye in downtown Manhattan. Dye is a wealthy, middle-aged banker who resembles the enforcer Mike Ehrmantraut from Breaking Bad. His spacious duplex apartment is tastefully decorated with works by Andy Warhol and Roy Lichtenstein. Dye tells me he’s expecting a crowd of 60 tonight, some of whom will write checks for $500 (“friend”), $1,000 (“sponsor”) or $2,500 (“co-host”).

An invitation for Clay Aiken's fundraiser in New York City, where he has an ardent following among the city's gay power brokers.

“I’m opportunistically involved in politics,” he says, holding a drink, his button-up shirt open at the chest. “Every campaign is local. Every campaign is national.” He suggests I head upstairs for a drink. “In my experience, the party always moves upstairs,” he says.

The guests are uniformly attractive and svelte, almost a parody of chic. I step out onto a porch and encounter Guto Bittencourt, a young Brazilian opera singer wearing thick-framed glasses, a skinny tie and a gray blazer. He’s talking to a blond woman who looks like Ivanka Trump.

“We were at this castle last week,” Bittencourt says. “It was amazing.”

Another man steps outside. “Did you hear who was at the party here last week?” he asks. “Miss Universe 2008.”

Back inside, John Cassese, the owner of a production company, sits on a brown leather couch. He scans the gathering and smiles fondly. “I moved to New York in ’79 to hide,” he says, scratching his head of gray hair. “And now gay people are on the forefront in every shape and form. I never thought I’d live to see it. If I have the means to support people like Clay, I want to.” Just then, Christine Quinn, the former Democratic mayoral candidate and Michael Bloomberg protégé, walks up the stairs. Cassese excuses himself to say hi—the two are old friends. “You look so good,” he says.

A short while later, Clay Aiken enters the room. He’s dressed in a blue suit, and his red hair is swept over the top of his head, as if he just got out of a convertible. Tonight is his second fundraiser of the week: A party was held for him the previous evening in Washington, D.C. He goes to the bar to get a drink and a pretty, middle-aged woman stops him.

“I love your voice!” she says.

Around 8:30, Dye quiets down the room and introduces Aiken. The Raleigh native has run a difficult race. He barely won the Democratic primary and has garnered little attention from national Democrats, who are more interested, as far as North Carolina goes, in helping keep Sen. Kay Hagan in office. But as he takes the floor, he seems remarkably comfortable in his new role. He trumpets his pet issue, education reform, and takes some shots at Ellmers, saying she’s killing jobs in his district (especially at the area’s military base, Fort Bragg) and needs to be kicked out of office before she causes more damage. “I encourage you,” he says, “add another zero to your check.” He smiles broadly. “I believe the elevators are locked, so you can’t leave until you do.” Everyone laughs.

After Aiken finishes, one of his handlers, a man in his 30s, heads out to the porch. Edward Wycoff Williams, author and political pundit, follows him outside. “Darling, I’ve got to go,” Williams says. “I’m going to book Clay for CNN and Al Jazeera. I’m thinking Don Lemon would be great.” Beside him stands a tall African-American man. Williams looks him up and down and grins. “It’s good to see beautiful black people,” he says.

On my way to the bar, I bump into Mitchell Gold, a well-tanned furniture manufacturer who’s apparently famous. I confess I’ve never heard of him.

“Then I guess it makes sense. I have a $150 million business. Just check out our website.” Before he leaves, someone asks, “Mitch, can I have a check?” (Gold was a “co-host.”)

As Aiken works the room, people angle for his attention. Allen Roskoff, a prominent gay activist, tells me he’s excited about Aiken as a candidate, but not because he’s gay. “He’d be a great Congress member,” he says. “Christine Quinn is gay, and I wouldn’t have voted for her with a gun to my head. She would have been an awful mayor.”

Clay Aiken takes a selfie with a young supporter during a Fourth of July rally in Moore County, North Carolina.

Aiken disappears outside, and as I follow him, I bump into Barbara Ellsworth Robinson, a philanthropist who has appeared on The Real Housewives of New York. She admits she’s a little drunk and takes a seat on the arm of a chair. “Sometimes you just need to support what’s right,” she says. “Human rights are worth fighting for. It’s important to have someone in Congress who’s open-minded. Would I picket? Like outside? Never. But I have a very wealthy husband, and money talks.”