The Amnesia of Robert Gates
By Aram Roston

The Amnesia of Robert Gates 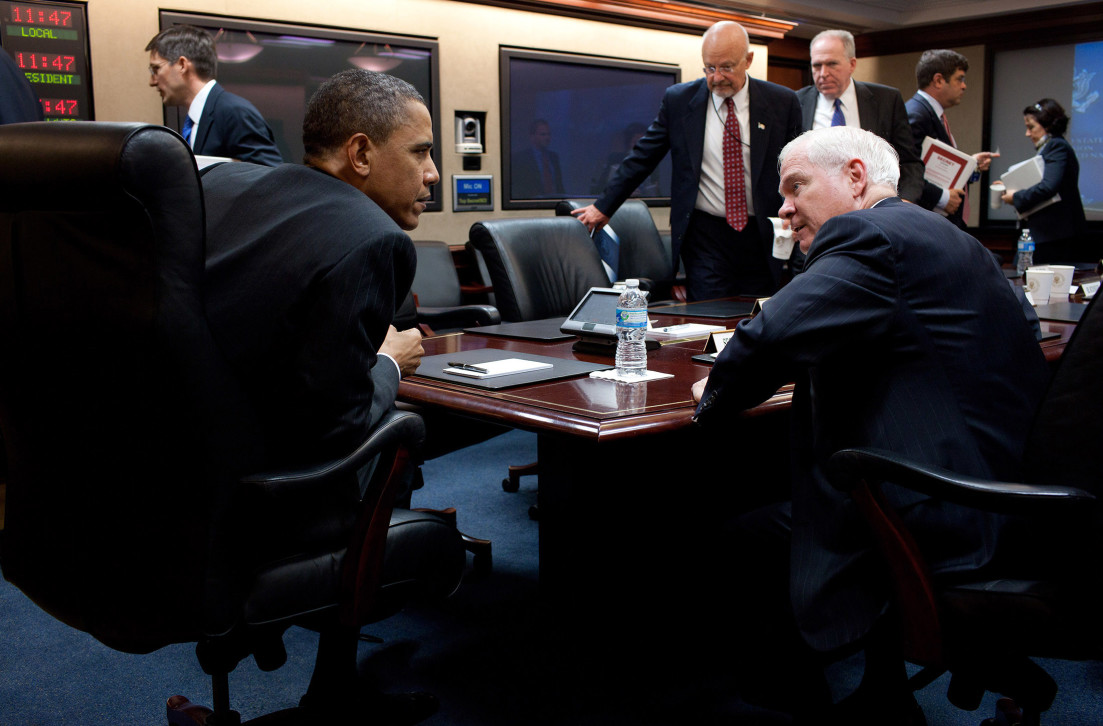 What’s central to Gates’ scathing story—Duty: Memoirs of a Secretary at War—is the Afghan war and President Barack Obama’s tepid support for it. Early in his term, Obama approved a 33,000 troop increase for Afghanistan—reinforcements that would last 18 months. General Stanley McChrystal, who was in charge of the war effort, had pushed for the U.S. to bolster the Afghan army and at least get the Taliban on the run.

In his memoir, Gates says he supported Obama’s surge strategy, which sunk America deeper than ever into the Afghan effort. But there’s an irony here that can be found in Gates’ first memoir, From the Shadows, which Simon & Schuster published in 1996. It covers his experiences at the CIA and NSC from 1969 until 1993.

In this book, Gates describes how, in the 1980s, he watched a disastrous Soviet buildup in Afghanistan.

“The Politburo, according to Gorbachev, decided in principle in late 1985 to withdraw from Afghanistan,” Gates writes. “Even so, he apparently agreed to let the military make a last major effort to break the Mujaheddin. Thus, during Gorbachev’s first eighteen months in power, we saw new, more aggressive Soviet tactics, a spread of the war to the eastern provinces, attacks inside Pakistan, and more indiscriminate use of air power—over all a strong push to turn the course.”

Imagine changing the actors in the above from the Soviets to the Americans, and it becomes clear that the disastrous Soviet surge sounds almost exactly like Obama’s:

“The United States, according to the president, decided in principle in late 2008 to withdraw from Afghanistan. Even so, he apparently agreed to let the military make a last major effort to break the Taliban. Thus during Obama’s first eighteen months in power we saw new, more aggressive American tactics, a spread of the war to the eastern province, drone attacks inside Pakistan and more indiscriminate use of air power, over all a strong push to turn the course.”

In his first memoir, Gates also writes dismissively about potential Afghan capacity for peace and self-governance: “No one should have had any illusions about these people coming together politically—before or after a Soviet defeat. Certainly no one at CIA had such fantasies.”

Later, he offers a cavalier description of what happened once the Soviets fled. “It was great victory,” he writes. “Afghanistan was at last free of the foreign invader. Now Afghans could resume fighting among themselves—and hardly anyone cared.”

The point is that Gates knew how the Soviet story went and how it ended. Did he adequately warn Obama about the disastrous results of the Soviet “surge” he’d seen the last go-around?

As one old Afghan hand told me, “If you look at the parallels between the Soviets and the U.S. in Afghanistan, we fought the same war with the same results.”

Gates does briefly address why Americans are different than the Soviets, mainly after reading a book by military historian Fred Kagan.

“What I had not done consciously as Secretary of Defense, Kagan’s essay made me realize, was contrast the behavior of the Soviet troops with our own… there were reasons to be cautious about more troops, and I still was, but I now saw our experience in a light different from the Soviet one.”