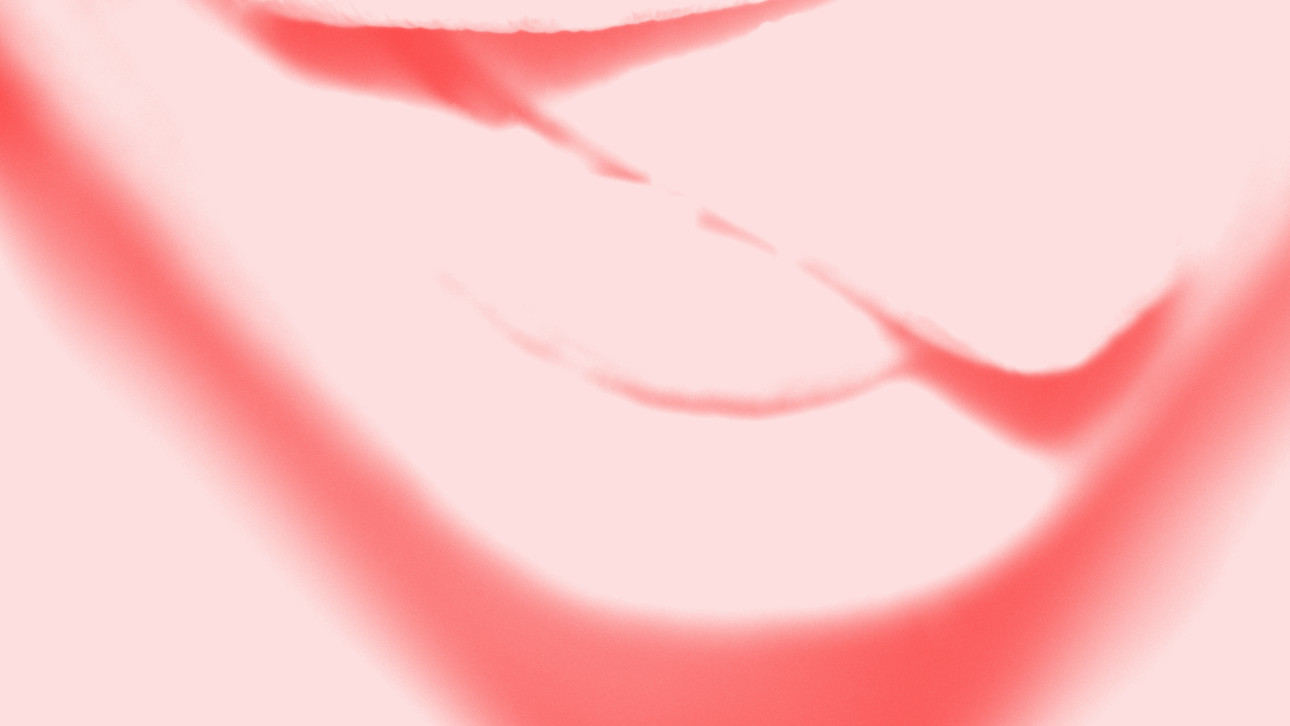 A new study linking oral sex to an increased cancer risk breaks down how Americans extend their sexual generosity and delivers some eyebrow-raising stats along race, age and gender lines.

Scientists confirmed in 2011 that oral sex is the leading cause of oral cancer. Then Michael Douglas made headlines and tabloid front pages last summer when he announced that his throat cancer was the result of, well, too much time spent downtown.

A team of doctors from Johns Hopkins University in Maryland investigated the potential links between oral sex, the human papillomavirus (best known as a gateway to cervical cancer) and throat cancer. The comprehensive study, published this January in the journal PLOS One, was based on an analysis of more than 4,000 men and women who answered questions and submitted themselves to an oral rinse to check for presence of HPV.

The study breaks down oral sex behaviors along gender, age and race lines, and found that a group’s preference for oral sex shows strong correlations with HPV infection rates.

Some of the highlights:

In the 30 to 44 age group, 21.8 percent of men say they have performed oral sex on 10 or more partners, compared with just 6.4 percent of women in the same bracket.

However, white women are far less likely than white men to have orally pleasured 10 or more partners—just 7.1 percent fall into that bracket. That still puts white women way ahead of black women (2.3 percent) and Mexican-American women (3.9 percent).

So what does it all mean for cancer? HPV is a known precursor for throat cancer, and HPV infections largely follow the statistics—the more head you give, the more HPV you’re likely to receive. That sounds glib, but the numbers bear it out. What’s interesting, however, is that despite men and women being pretty even in terms of how likely they are to perform oral sex, men are close to seven times more likely to be infected with HPV as a result, and five times more likely than women to develop oropharyngeal cancer.

Although there were some minor anomalies in the data when it came to HPV infection, the doctors were clear about one thing. Sexual behavior may differ based on age and race, but the HPV virus doesn’t care about how old you are or the color of your skin. Your risk of HPV infection directly relates to how much oral pleasure you’re giving. The more you give, the more risk you receive, especially if you’re a man.

Dr. Gypsyamber D’Souza, one of the lead researchers on the study, says that though HPV vaccination rates in the U.S. remain sub-optimal among both men and women, “vaccination among men is a completely different story, with much lower rates.”

“Less than 10 percent of men in the targeted age groups” are vaccinated, according to Dr. D’Souza. She says, “The differences in cancer rates we observed are explained by the differences in behavior.” But she also urges caution. “We do not want people to take this study [and] be very concerned about their own risk of cancer, given their sexual behavior,” she says. “Most people who acquire an HPV infection do clear it on their own.”

The moral of the story? We’ll leave that up to you to decide. Be safe out there, folks.