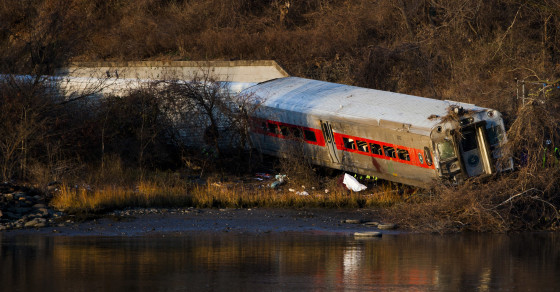 How To Survive A Train Crash
By Gordon Bottomley

How To Survive A Train Crash 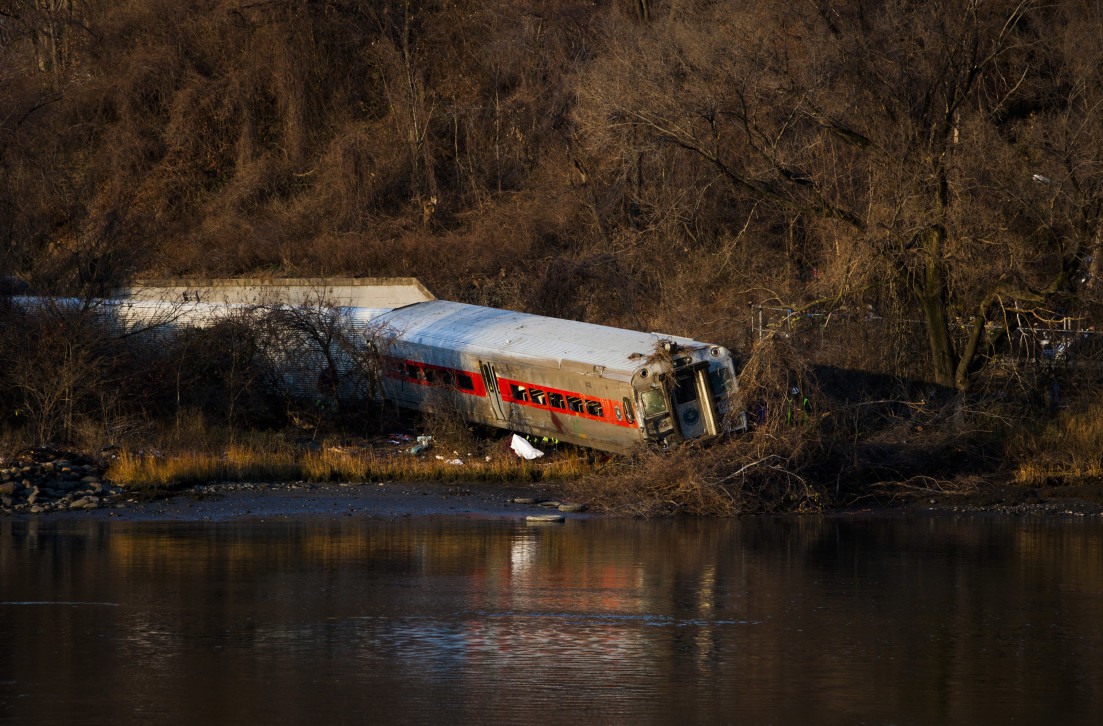 Editor’s Note: This post was originally published on December 10, 2013 following a fatal crash on the Metro North Hudson Line.

The New York commuter rail line that had a deadly crash last week will be using a new communications system starting today to ensure that trains follow speed limits on the track’s sharp curves.

But the horrific reports from the scene of the Metro-North crash—of bodies hurtling from the train and blood splattering the inside of the cars—beg an obvious question: What’s the best way to protect yourself in a train wreck?

Put another way, which seats are the safest in the most common type of train crash? Some people with a lot of experience in train safety have been offering up their suggestions over the last few days. The advice boils down to this: When picking a seat on a train, head for the middle section.

“If you have a head-on collision or rear-end collision you are probably going to be safer,” Railroad Passenger Association President Ross Capon recently told reporters.

The problem with that advice is that most train accidents aren’t head-on or rear-end (last week’s accident is a good example).

So where is the safest place to sit on a train? In an effort to get some answers, we bypassed the expert speculation and went straight to the data. We scoured reports from the government agencies that set safety standards for rail companies, and pored over statistical databases that gather rail accident data.

A 2009 bus and tram collision in Dublin (Cathal McNaughton/Reuters)

Here’s what we found out:

Forget About Collisions. Worry About Derailments.

Your train is nine times more likely to derail than to slam into another train end to end, according to the Federal Railroad Administration—and that fact changes where you should sit.

Some studies have found that cars toward in middle of the train are most likely to tumble off the track. Other research, meanwhile, shows that the very first vehicle (usually the lead locomotive) is most frequently the first car to derail.

The bottom line: Choose a car one or two back from the center of the train.

Don’t Linger in the Cafe Car

Whether your train is involved in a collision or a derailment, there is one piece of advice that always holds true: The cafe car is not a good place to be. While the amenities are undeniable (who can resist microwaved hot dogs and overpriced beer?), the fixed tables in the cafe car can become weapons during sudden braking or impact. Indeed, tables have been blamed for internal injuries in countless crashes. That’s probably why the FRA is currently redesigning the tables for improved crash safety. Two ideas that are being tested: air bag attachments for the tables and crushable table edges.

Don't linger here: An employee at a new Starbucks store on a train of Swiss rail operator SBB. (Arnd Wiegmann/Reuters)

Most safety experts suggest that passengers choose a rear-facing seat, on the theory that it will prevent them from being thrown forward during a collision. While that sounds prudent, it is based on the flawed assumption that during a train collision the impact will most likely be direct.

So forgo the views and settle into an aisle seat. And you might as well make it rear-facing, just for good measure.

To recap, the safest place to sit on a train is a rear-facing aisle seat toward the back of the train.