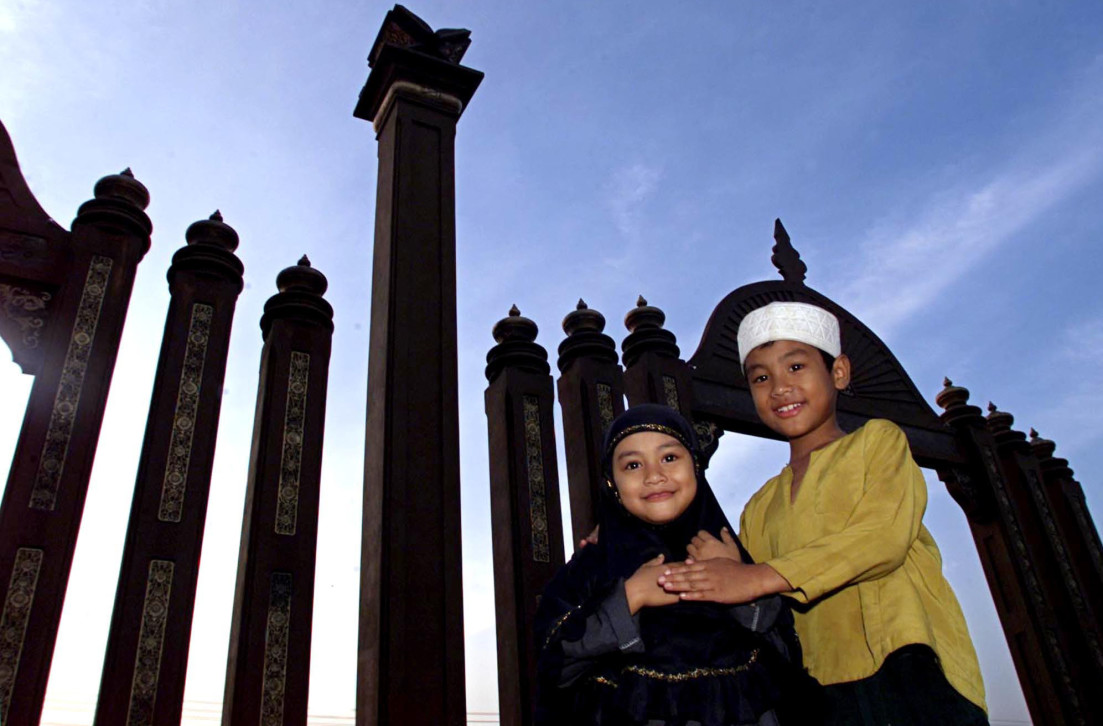 HalalTrip.com, a new site offering extensive advice and reviews for Muslim travelers, is now live—and the U.S. is nowhere to be found.

HalalTrip.com tells Muslims where they can book a memorable vacation without worrying about eating pork or missing prayer times. The website ranks more than 400,000 hotels according to their ability to help you have a happy halal holiday. It also allows pious travelers to search flights and book vacation packages. Each hotel and city guide comes with suggestions of mosques and nearby halal restaurants.

“When we launched, we covered close to 100 cities, and we have the cities in order of where Muslim travelers are most into now,” says Fazal Bahardeen, owner of Muslim travel-rating company Crescent Rating and founder of the site. The U.S. didn’t make the first cut of countries because when the guide was put together, it was only the 25th most visited country by Muslims around the world (no U.S. cities were even in the top 100), he says. Malaysia secured the top spot this year, followed by Turkey and the UAE.

Tourists stand in front of the Blue Mosque in Istanbul July 17, 2007. (Osman Orsal/Reuters)

The U.S. now has 2.6 million Muslims, up from a million in 2000, according to the 2010 U.S. Census. Three states with the largest Muslim population in the U.S. are Illinois, Virginia and New York. Bahardeen said New York City is on its way to being a halal destination, as it’s “not very difficult to find halal food in New York.” Indeed, halal food carts sprinkle the city sidewalks and the line for Halal Guys snakes around the corner at all hours of the day (and night). Zabihah, the “world’s largest guide to halal restaurants,” listed 468 halal restaurants and 168 halal stores in New York City. The city has more than 100 mosques.

But HalalTrip.com places a premium on being able to eat halal in hotels, and many of New York’s big-name hotels, like the Mandarin Oriental, don’t have a separate halal menu.

So what makes a good halal trip?

“If you look at places like Malaysia, Turkey and UAE, they are more at ease,” says Bahardeen. “Food, prayer facilities and they don’t feel out of place over there. In places like Malaysia they don’t even have to worry about whether they are having the right food or not because most of the places offer something acceptable for them.”

The Crescent Rating system (from 1 to 7, 7 being the most halal) is determined by the availability of halal food, prayer direction indicated in room, whether they serve alcohol, and if there is a hand shower or bidet in bathroom (for ablution before prayer). According to Bahardeen, accessibility to halal food is the most important requirement for a good halal trip followed by proximity to a place where one can pray.