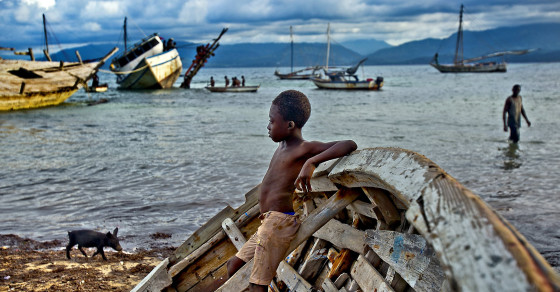 Holidaying in Haiti: Earthquakes, Coups and Dancing With Dictators
By Jacob Kushner

Holidaying in Haiti: Earthquakes, Coups and Dancing With Dictators 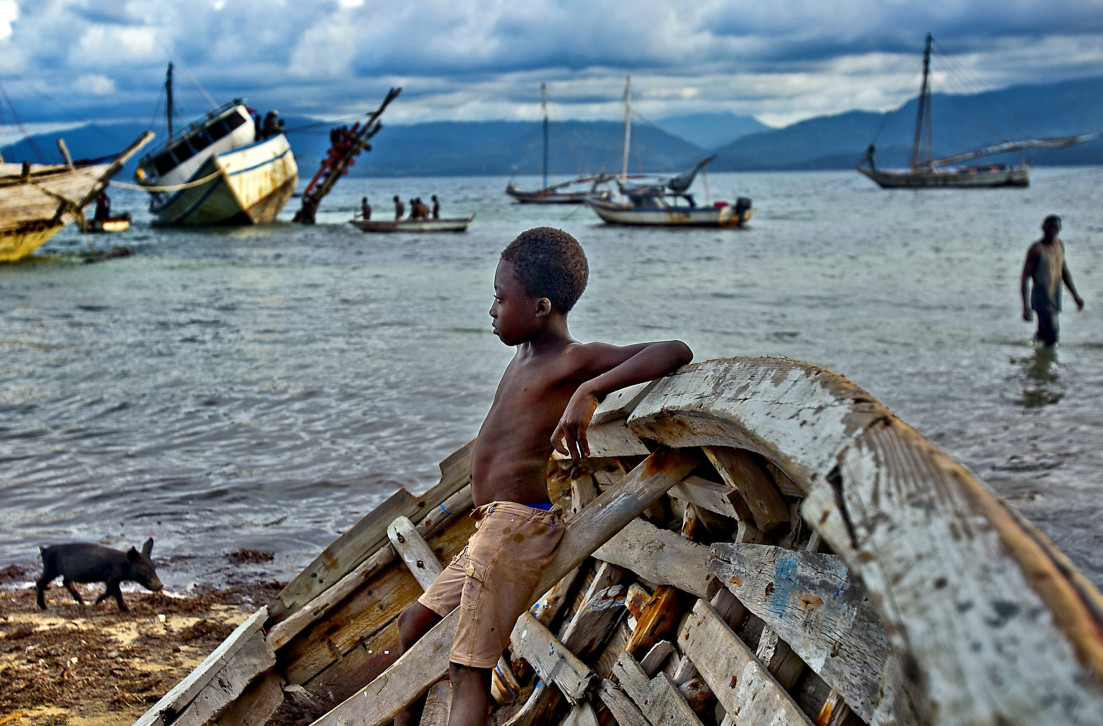 January marks the 5th anniversary of Haiti’s devastating earthquake. The country’s leaders are trying to move the nation past the “recovery” phase and into the future as a middle-income nation that attracts tourists and their money. Across the border in the Dominican Republic, which shares the island of Hispaniola with Haiti, tourism is the No. 1 driver of GDP, and Haiti wants a piece of the action.

Beset by a string of misfortunes and natural disasters, Haiti isn’t many people’s idea of a fun Caribbean getaway. But one Wisconsin couple have been vacationing there for half a century, through all the troubles, and they just can’t figure out why they’re a rarity.

Wisconsin natives Ray Perry, 83, and wife Janice Perry (married 58 years) first toured Haiti in 1967, a decade after François “Papa Doc” Duvalier took power as one of the country’s most ruthless dictators. Duvalier would go on to preside over the killing of an estimated 30,000 Haitians during his 14 years in power, but he was just getting started when the Perrys arrived.

Why would anyone travel to Haiti just as this madman was taking the reins? “The travel agent said it was cheap, and then we found out why: We were the only eight people on the airplane,” recalls Ray Perry. “I asked the stewardess why. She said, ‘They had a revolution here.’ I didn’t know that.”

After they landed in Port-au-Prince on their Pan American 707 flight from Santo Domingo, Dominican Republic, Perry says two of their rental cars broke down before the third finally brought him and his wife safely to their hotel in the mountains above Port-au-Prince.

The hotel, Ibo Lele, still hosts visitors today. “They used to have a great kitchen down there—now the food is terrible,” Perry says. “It’s still got the best view of Port-au-Prince.” Every Saturday morning, you can find a group of expats running and walking along the mountainside not far from the hotel while taking in breathtaking views of the city.

Most nights, the couple would go to whatever restaurant their local guide recommended. Perry says one night the party came to them: The daughter of Duvalier was having a birthday party at their hotel.

“We got dressed up. I had a gaudy sports jacket, and Janice,” Perry says, “she goes down with only a miniskirt that was quite a ways above her knees.”

He says a short, skinny man wearing all white came up to him and asked for his name—to write it down and go check that he wasn’t CIA. Perry wondered if the man was one of Duvalier’s feared Tontons Macoutes, the ruthless thugs hired to harass or kill his opponents.

Fortunately, the man had a harmless motive: “He said, ‘I just wanted to dance with your lady. And I said, ‘Go ahead, take her.’ He was happy to dance with a couple white girls. He taught the girls some merengue—that’s where everything between the knees and the neck moves.”

It turned out that the man was the society editor of Haiti’s foremost newspaper, and he wrote an article the next day about the Perrys—one of the few foreign tourist couples to vacation there.

“There probably wasn’t that much else to write about—except the bodies that were floating down the river that they’d just dump there,” Perry says. These were dark times for Haiti: During the rein of Duvalier and his son, Jean-Claude, the government murdered, raped or otherwise tortured an unknown number of Haitians. (Jean-Claude Duvalier died last year while waiting to hear whether he’d be charged for committing crimes against humanity.)

The dictatorship cast a pall of fear that stifled speech and dissent. “The hotel manager told us we could say anything we want as long as it’s about the weather,” Perry recalls. “In other words—be careful.”

But if Haiti’s leaders incited fear, the Haitian people the Perrys met did quite the opposite.

“These people are so friendly, so energetic, so entrepreneurial. I’m surprised they haven’t made it. And the reason is bad government,” Perry says. He isn’t confident that Haiti’s current government, led by President Michel Martelly, will foster the sort of development necessary to unlock the country’s tourism potential. “You’re not gonna get any investor capital in a place with such an unstable government,” he says. “Haiti hasn’t been stable in the last 500 years.”

The Perrys have vacationed in many countries across Asia, South America and Europe. But unlike those places, Perry says, “Haiti’s always different, every time.” They have taken more than a dozen trips to Haiti over the years. Today their motive is less about tourism and more about volunteerism. They and their Wisconsin church support an orphanage in Port-au-Prince. When the earthquake struck on Jan. 12, 2010, Perry, who’s also a pilot, flew a small plane with relief supplies from Milwaukee to Port-au-Prince.

Perry says tourist travel to Haiti isn’t yet for everyone. “If you want to get into a Hilton or a Sheridan or something like that and sit in a high-rise and say, ‘I’ve been there’…those types of people are not for Haiti,” he says. “But for the adventurous…I don’t know anyone who’s been to Haiti who doesn’t remember every detail about it. They don’t forget about it. And especially for ‘travel people,’ that’s something.”