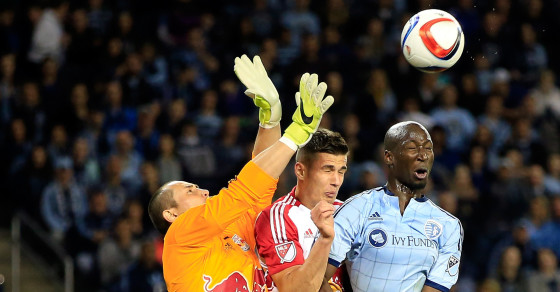 The Most Diverse Pro U.S. Sports League Is …
By Ross Keith

The Most Diverse Pro U.S. Sports League Is …

Soccer is a truly global sport and that’s reflected in the diversity of the players in U.S. Major League Soccer. The NFL and NBA, by contrast, are much more lopsided toward a single race or two, as shown in this chart from Dadaviz. The National Hockey League wasn’t included in the data, but the league has traditionally been almost entirely white.

Popular Music Hasn’t Been This White Since 1981 (Vocativ)