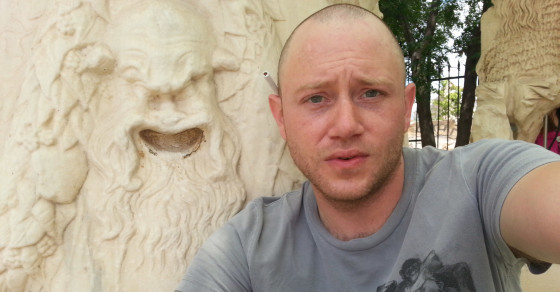 The Man Bringing Back the Nazi Movement in America 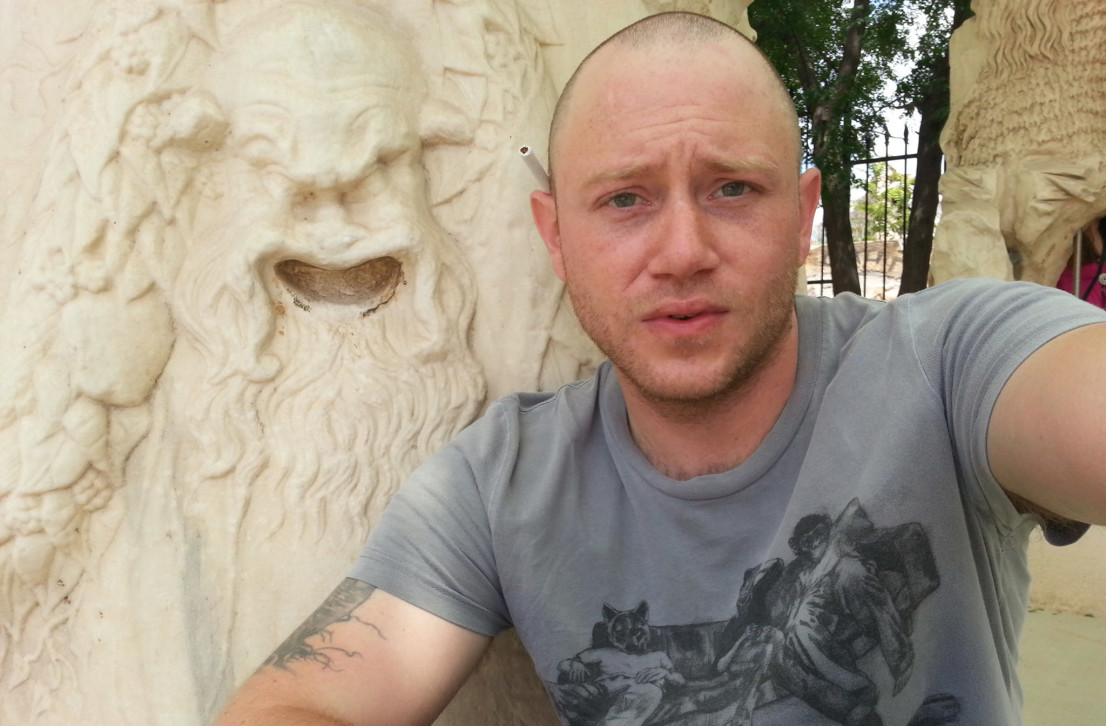 In less than a year, Andrew Anglin’s site has become the premiere news venue online for white nationalists, a veritable Drudge Report for Nazi sympathizers and anti-Semites. Each day, its 29-year-old founder curates a constant stream of stories and events from around the world and repackages them as further testament to society’s moral decline, his movement’s enduring race war and the country’s Jewish problem.

But for Anglin, the Daily Stormer is just the start of something far more sweeping and ambitious. It’s the monochrome messenger that may one day pave the way for an extreme brand of right-wing politics in America that is far more conservative—and white—than the current Republican Party.

“Using the daily news is a means to propagandize people,” says Anglin, who launched the site on the Fourth of July. “To get them to look at the world in a certain way.”

Anglin bristles at America’s contemporary conservative movement and even has a beef with its more radical fringes. Conspiracy theorists present too many half-baked notions to be taken seriously. Libertarians do not push back enough against homosexuality and abortion. Meanwhile, men with last names like Rubio and Cruz talk about immigration reform and are considered rising stars in the movement.

“The Republican Party has collapsed, and there’s got to be a backlash,” he says. “That’s what I’m preparing for. There’s an opportunity for a new right-wing to enter American politics.”

The Daily Stormer’s headlines scream things like “The Undeniable and Self-Evident Jewish Creation of the EU” and “Black Dope Head Kills 16-Year-Old White Passenger Then Tells Family Not To Get Mad at Him.” In this universe, gay sex will be the cause of World War III, and this year’s Academy Awards was proof of Jewish Hollywood’s anti-white agenda.

Sound hysterical or borderline bonkers? Perhaps. But it’s precisely the kind of content for which hate mongers clamor. The proof is in the numbers. On a slow day, the site now attracts more than 10,000 unique visitors, Anglin says. Hundreds flood the comment threads.

For Anglin, who grew up in Ohio and has bounced around Europe and Asia, there is little doubt that society is on the brink of collapse. He sees economic strife and endless war. He sees moral perversion and failing families throughout America and Europe. And the mainstream media can’t be trusted to deliver these truths.

“The present situation is so unsettling that it’s necessary to have an extreme response,” he says.

Fascism is not an ideology he arrived at overnight. Anglin says he grew up being spoon-fed America’s liberal brand of politics. In high school, he read Noam Chomsky and dabbled in “all that Communist, Jewish stuff.” Later, he’d go on to study Islam, Buddhism and a host of 20th-century French philosophers, including Jean Baudrillard and Jacques Ellul.

As he sought to make sense of the world, Anglin says his political views became increasingly radical. Eventually, he found what he was looking for in the teachings of Adolf Hitler and Benito Mussolini.

“The term ‘neo-Nazi’ is clearly a slur, and I’m not certain I want to repeat everything like it was in Hitler’s Germany,” he says. “But I agree with all the core principles of National Socialism.”

In 2012, Anglin launched a website called Total Fascism. There, he wrote on topics ranging from Hitler’s art, to Greece’s Golden Dawn (a far-right political party), to critiques of the radio host and conspiracy theorist Alex Jones, with whom Anglin philosophically disagrees.

People read his work on Total Fascism. But Anglin finally concluded that his essays on the site, which were often long, limited his audience. Soon after, he decided to launch the Daily Stormer.

Since then, his work has become nonstop. Anglin says he spends seven days and about 70 hours each week working on the site. Often, he’ll post more than a dozen stories in a single day, most of them a mix of news aggregation and commentary. His labors leave him with little time for much else, he says. While Anglin’s prolific output has expanded the site’s audience, it has also gained greater exposure by its aggressive and decidedly pro-Russian coverage of the Crimean crisis.

In the last few weeks, Anglin has heralded the Russian tanks rolling into Eastern Ukraine. He has published letters from anti-American intellectuals and offered meditations on Vladimir Putin’s spirituality.

“The correct moral position is to be on the side of Russia,” he says. “I think my position is the one anyone—who is not a left-wing extremist—would have if they had the information available to them.”