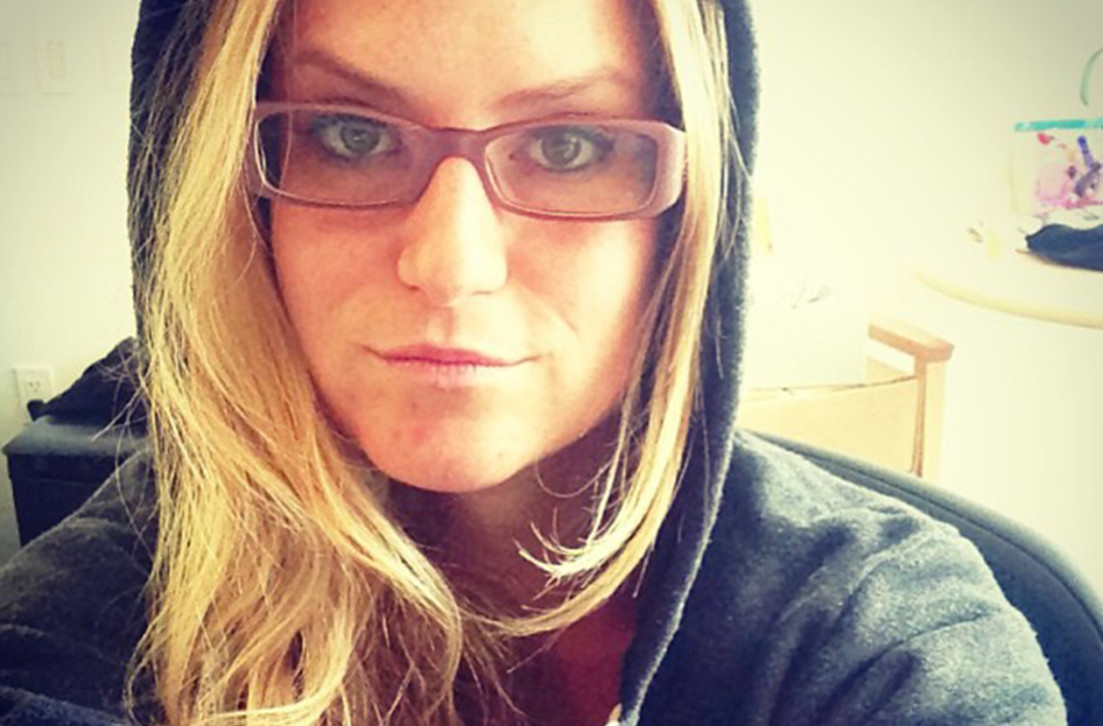 Justine Sacco, a very senior PR executive currently on a plane to Africa, tried out a funny new Twitter joke she’d been crafting shortly before taking off Friday afternoon:

What she meant to say was: “Haha, racism!”

Sacco’s employer, IAC (the giant parent company behind websites such as The Daily Beast, Dictionary.com, Match.com, Vimeo and College Humor), isn’t down with her joke. Sacco’s PR peers at IAC couldn’t reach the jokester while she’s in-flight, but they assured the disgusted world in a statement to ValleyWag that “this is a very serious matter” and that they would take “appropriate action” when she lands. And it was reported on Saturday that once she landed, Sacco (who immediately deleted her Twitter account) was indeed fired. And promptly.

I can't be fired for things I say while intoxicated right?

Now back to the margaritas....

Or maybe even a thoughtless attack…

I like animals, but when it's this cold out I'll skin one myself for the fur. #peta

Sacco, whose Twitter bio calls her a “troublemaker on the side,” probably meant what she said in her tweet. After all, she was only “kidding,” people! Which means she must have applied her “sense of humor” to her termination, post landing, right?

I need to stop offending "famous" people. Or maybe they need to get a "sense of humor"