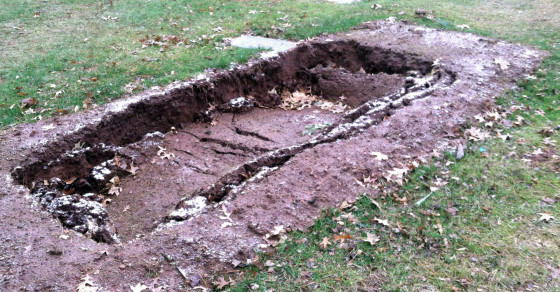 A Visit to Eric Garner’s Gravesite
By Mike Spies

A Visit to Eric Garner’s Gravesite 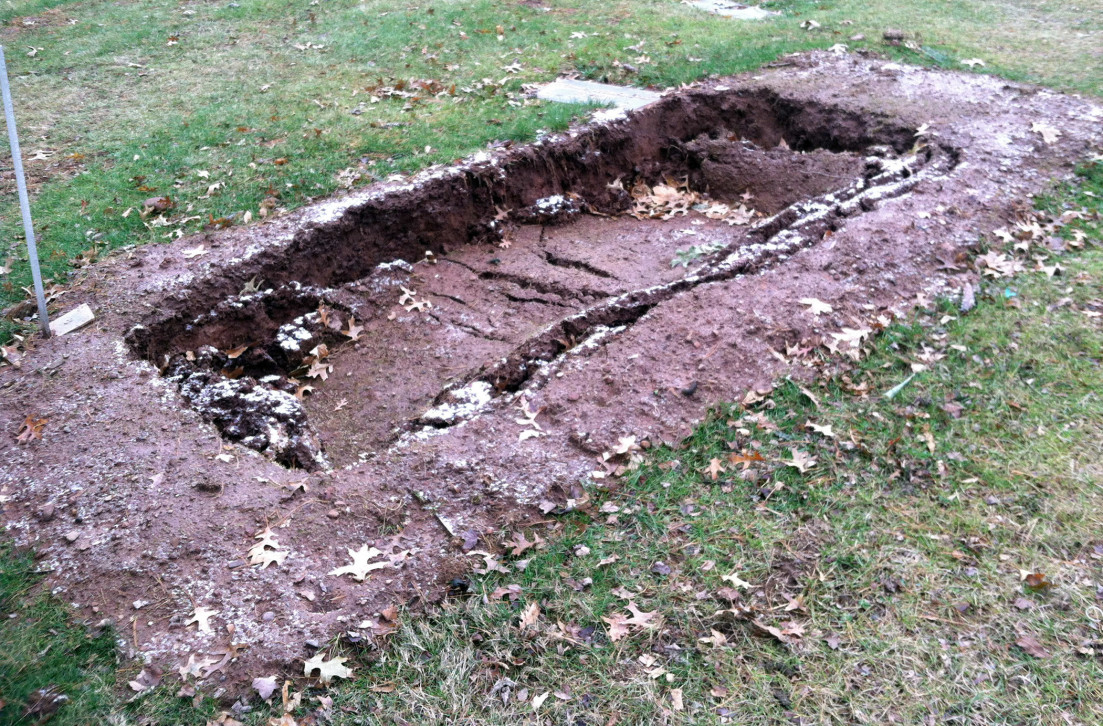 Eric Garner is buried in Rosedale Cemetery, a sweeping expanse of land in Linden, New Jersey, located just across the river from Manhattan.

His funeral was in July, after a white police officer choked him to death on Staten Island. Known around town as a peaceable soul, Garner had been accused of selling untaxed cigarettes. He had six children and a wife, but he did not have a weapon. He lived to the age of 43, and his last words were “I can’t breathe.”

Despite a wealth of video evidence and a coroner’s report that labeled the incident a homicide, a Staten Island grand jury declined last week to indict the officer responsible for Garner’s death. Since then, of course, “I can’t breathe” has become a national symbol of protest against police violence toward African-Americans, and a judicial system that seems to ignore it. Recently, basketball players like LeBron James and Kobe Bryant wore shirts bearing the phrase during their pregame warm-ups.

Garner has become an important metaphor, which can, but shouldn’t, overshadow the fact that he was once a man. I paid a visit yesterday to Rosedale Cemetery. I didn’t know Eric Garner, but I guess I wanted to make him less abstract. I went to the Rosedale office and received a map. A kind woman with a tattoo on her chest directed me to an area of the cemetery behind a large mausoleum called Elmlawn. Garner’s plot was labeled 8B-1.

I walked to Elmlawn but couldn’t find the plot. The ground was soggy from several days of rain and snow. A small man in a maintenance cart pulled up beside me and asked if I needed help. I said I was looking for 8B-1.

“The Staten Island man?” he asked.

He led me to an unmarked bit of ground. There was no tombstone or flowers, or anything else people use to memorialize the dead. There was only a muddy, 2-foot depression in the shape of a coffin. Since Garner’s burial, the ground had settled some, and the maintenance man said they haven’t been able to fill it in because of the weather. He apologized for the mess and asked how I knew Garner. I said I didn’t know him at all.

“I haven’t seen anyone visit since the funeral,” he told me. “It’s hard.”

We stood there silently for a minute. I noticed Garner is buried next to a Vietnam veteran who died in 1983. His last name was Szczepanowski.

I asked the maintenance man who tended to Garner’s grave, but he talked past me.

“Look,” he said. “He’s alone. It’s a big deal.” He walked around the depression and shook his head. “Maybe we’ll be able to fill it in today.” His voice sounded hopeful, but then he looked up at the sky. It was cloudy and seemed to promise more bad weather. He shook his head again. “I don’t know,” he said. “What can you do?”