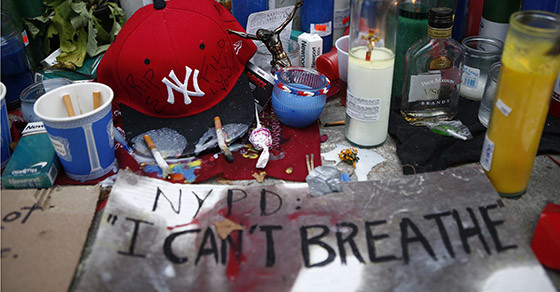 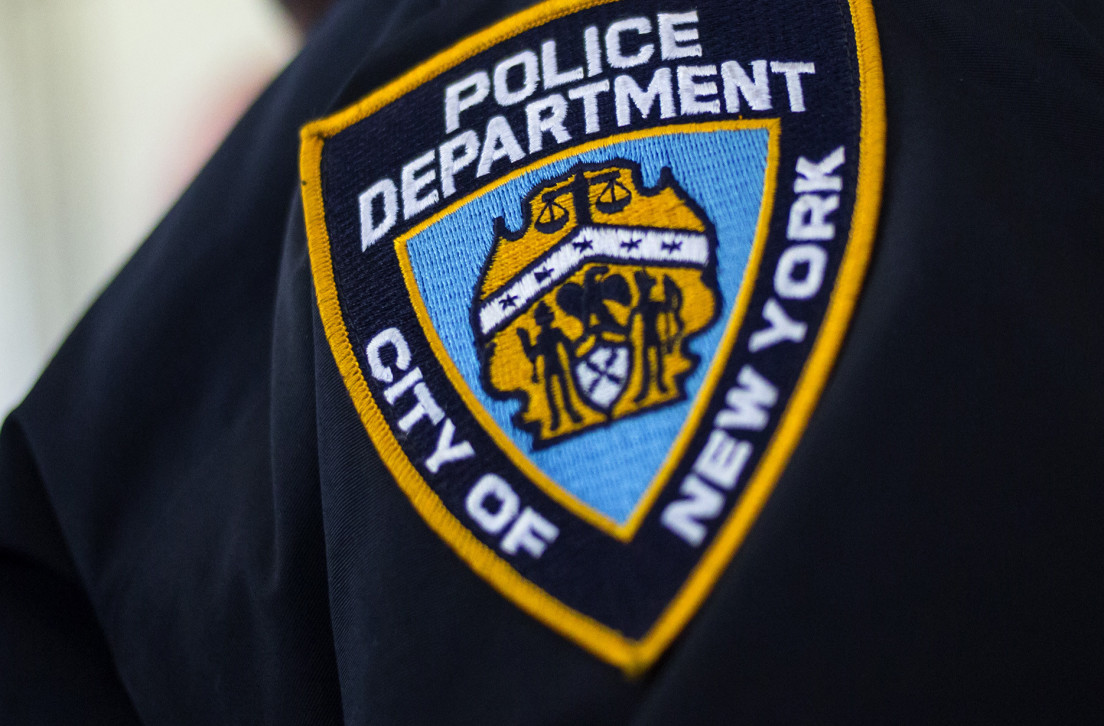 Five months after the July 17 death of Eric Garner during his violent detainment by police on Staten Island, a grand jury has decided not to indict police officer Daniel Pantaleo, who seemed to have put Garner in a chokehold, in the death of the father of six.

The verdict comes just over one week after the controversial no indictment ruling in the Michael Brown shooting that occurred on Aug. 9. In both cases, a white police officer appears culpable for the death of an unarmed African-American man. As racial discrimination and police brutality continue to dominate the national conversation in the wake of the unrest in Ferguson, Missouri, the underlying similarity between the two cases has amplified the already contentious coverage of the Garner ruling. Given today’s decision, that dialogue will persist both in the media and, perhaps most notably, in the streets of New York and other cities.

As the Daily News reported, both Mayor Bill de Blasio and Police Commissioner William Bratton are well aware that the ruling will incite demonstrations. “People have a right to protest peacefully and we will respect that right,” the mayor said. “But if we think public safety is compromised, then the police will act very assertively to address that problem.”

The police commissioner was more direct. “If they engage in criminal activity such as vandalism, actual crime, they’ll be arrested, quite simply,” he said. That said, he seemed to suggest the protesters had at least a little bit of latitude. “We have the ability to have a level of tolerance,” he said. “This is a department that has a lot of experience dealing with various forms of demonstrations.”

On July 17, police suspected that Garner (who did have a fairly extensive rap sheet) was illegally selling single cigarettes tax-free. When they approached him, a struggle ensued between Pantaleo, Garner and multiple other officers. Pantaleo appears to have put Garner in a chokehold (a move prohibited by the New York Police Department), which may have been what killed the 43-year-old asthma sufferer.

Unlike in the Brown shooting, there is a video of the skirmish between Pantaleo and Garner, which the 23-person grand jury used to decide whether or not there was enough evidence to indict Pantaleo and put him on trial for Garner’s death. In the video, you can plainly see Garner in the what appears to be a chokehold while pinned to the ground. Before passing out, Garner says, “I can’t breathe.” Those were his last words.

The grand jury did view the video, reports say, but elected not to prosecute nonetheless.

A medical examiner ruled Garner’s death a homicide and cited that the cause of death was compression of his neck (chokehold). The examiner did, however, also credit acute and chronic bronchial asthma, obesity and hypertensive cardiovascular disease as contributing factors in the death of the 350-pound Garner, reported CNN.

It is well-known that it is difficult to prosecute officers for using chokeholds in the field. The New Yorker reported that there were 233 allegations of police officers using chokeholds filed with the Civilian Complaint Review Board in 2013, of which more that 60 percent were thrown out because of lack of evidence.