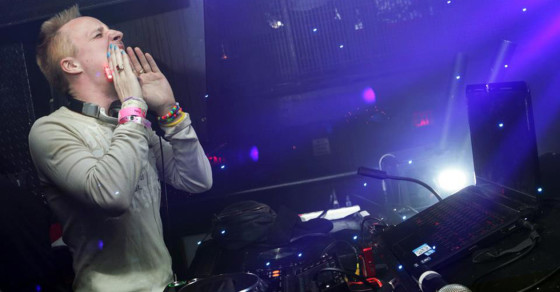 Q&A: Meet the DJ Suing the TSA to Get Rid of Body Scanners at Airports
By Eric Markowitz

Q&A: Meet the DJ Suing the TSA to Get Rid of Body Scanners at Airports 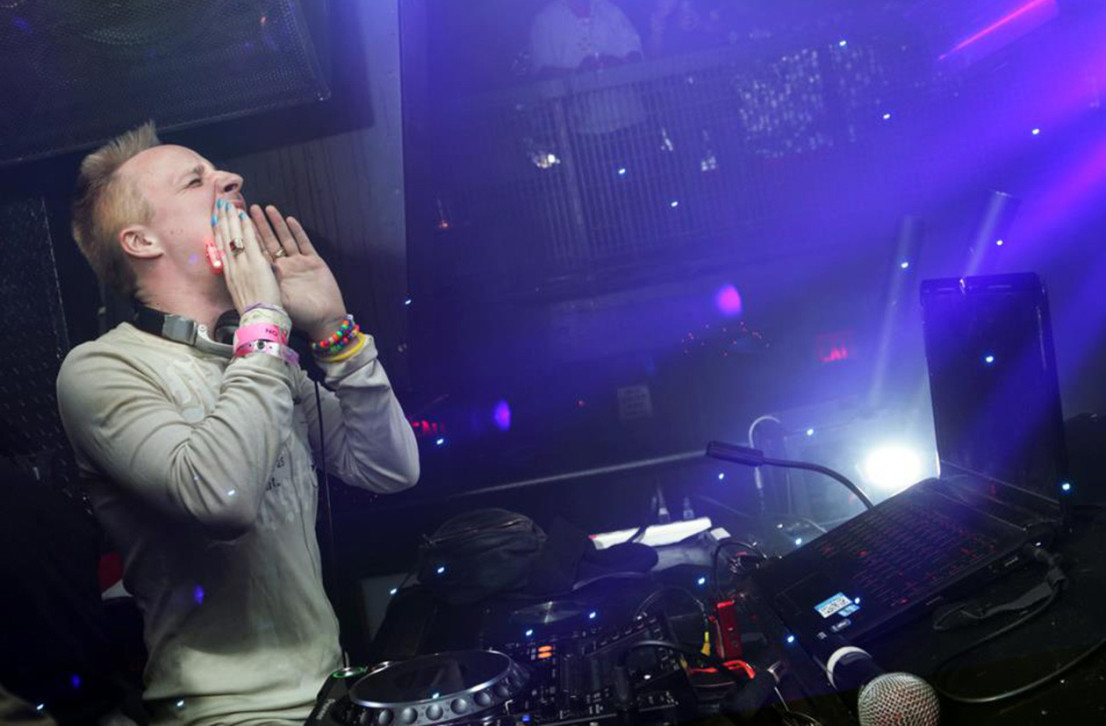 In 2012, Jonathan Corbett, a 29-year-old blogger, DJ and software developer from Miami, uploaded a self-produced video to YouTube explaining how to sneak any metal object past airport security. As Corbett explained in the video—and demonstrated with hidden cameras at several airports—the process is frighteningly simple.

The body scanners used by the TSA don’t actually scan a person’s entire body: There are a few blind spots the machine doesn’t process. By sewing a metal object into a specific section on the side of a T-shirt or sweater, Corbett revealed how to get anything past security—a gun, a bomb, anything. Since it was published, the video, titled “How to Get Anything Through TSA Nude Body Scanner,” has garnered 2.2 million views, national attention and the outrage of millions.

“I thought that after showing this video, the TSA would be forced to remove the machines because anyone can take a gun or bomb through the checkpoint,” Corbett says. “Two years after the video is published, they still exist.”

Airport security is a notorious hassle: There’s long security lines, uncomfortable pat-downs, and the concerns of radiation from body scanners—but we put up with it because we think it might actually keep us safe when we fly.

Unfortunately, there’s plenty of reason to believe otherwise. As far back as 2010, the former chief of security at the Israel Airport Authority was calling the body scanners “useless.” A year later, a report published in the Journal of Transportation Security concluded that “a wire or a box-cutter blade taped to the side of the body, or even a small gun in the same location, will be invisible” to the body scanners. The TSA hasn’t exactly refuted the claims, either. “For obvious security reasons, we can’t discuss our technology’s detection capability in detail,” a TSA spokesperson said at the time.

To be sure, Corbett is not a security or technical expert. He’s a software developer and a part-time DJ with a personal interest in civil rights. He’s not the only crusader fighting against the body scanners (the U.S. Travel Association, a lobbying group, has come out against them), but right now Corbett’s lawsuit is the only one that’s specifically targeting the TSA over the machines.

What’s so damning about the video was how easy it is to beat the system. And what’s infuriating, especially to Corbett, is that two years later, nothing has changed. So Corbett has decided to sue, and he’s doing it pro se, meaning he’s representing himself. He writes about developments in the lawsuit in his blog (TSA Out of Our Pants!), and he’s making oral arguments in the case in the 11th Circuit Court of Appeals on June 4 in Miami. Corbett advocates for alternative methods of security screening—especially focusing on using K-9 crews to screen for explosives—which you can read about here.

Corbett is a somewhat unlikely character to be the guy trying to take down a federally funded, billion-dollar enterprise: He had spiky hair and wore blue nail polish when I met him at a bar in downtown Austin during SXSW. But he’s also somewhat obsessed with the issue, and is confident about his chances of actually winning the suit.

If he does, the TSA may be forced to remove—or improve—the body scanners currently in use. And that would be a good thing for everyone.

Here’s an edited transcript of our conversation.

When did the idea to produce the video come about?

It came after I was reading this article that the NYPD was going to start using street body scanners that would allow them to scan people from afar to see if they had a gun. It worked on heat signatures. In other words, if you put the gun on your hip, and it blocks some of the heat coming from your hip. And I thought, Well, that’s stupid. If you just made a warm holster, then this technology would be utterly useless. And I thought, Well, there’s plenty of ways that the TSA’s machines are utterly useless.

The idea was to show the TSA and the world that these machines are utterly useless and they don’t work against a real threat.

New body scanners at some airports come with privacy software that eliminates passenger-specific images and, instead, identifies anomalies through a generic, computer-generated outline of a person.
(Getty Images/Boston Globe/David L Ryan)

Can you explain what you did in the video?

I didn’t use a real gun—I took a metal case that could have been filled with any kind of explosive or weapons, and I strapped it to my side by creating a pocket on the side of my shirt. What this does is prevents the machines from seeing a contrast between the object and my body. So essentially, metal that’s off to the side won’t be visible.

What was the reaction to your video?

The reaction from the TSA could be described as a face palm. They did not officially recognize that this works, but they didn’t deny it, either. The reaction from the public was overwhelmingly positive. A lot of people have had difficulties with the TSA. The body scanners were seen as a move that was making the relationship worse. The public was happy to see the TSA be put in its place a little.

Have you ever done stunts like this before? What was the trigger?

I’ve never really been an advocate. For me, going to the airport and having the government ask to take a nude picture of my body—that was the tipping point for me. I’d had enough. One night, I was sitting in a bar, and I said, “Fuck it, this is wrong. I’m going to do something about it.” I went home and wrote a lawsuit and filed it the next morning.

What about the people who say, well, this guy is just providing an instructional manual to future terrorists?

What I did was so incredibly simple. It wasn’t like I had some insider, secret technology or knowledge. I just looked at the device and thought, How can I beat this? The solution was really simple. To think that the terrorists—should they exist—are not thinking of this is absurd. The terrorists already know how to beat these machines. The public should know as well.

How did you research in preparation for the video?

I went through as many documents as I could. I contacted some of the body scanning manufacturers to see if I could try out their machine. I found one that was not currently used by the TSA that sent me a bunch of information. You look at the documents, and you realize some things can be seen and some things can’t. It’s almost like blind spots in a mirror when you’re driving. It’s an imaging device and blind spots exist. Once I got in the mind frame, it was simple.

Where does the lawsuit stand now?

We’re going to oral arguments in the 11th Circuit Court of Appeals on June 4 in Miami. The court is going to consider it. We’ll press into the Supreme Court if that’s what it takes.

The ultimate goal is to get them to stop using the scanners. We’re just suing the TSA. The scanners don’t work, they don’t make us safer, and they are an incredible intrusion on our privacy from every perspective. There are alternatives to finding explosives. All cost less than body scanners. It’s like a stubborness to admit that they were wrong and wasted billions in taxpayer money.