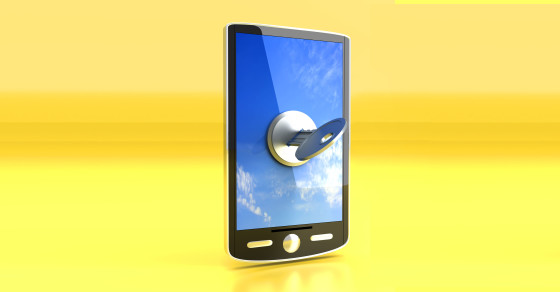 For months it has been public record that law enforcement officials have been employing sophisticated cellphone surveillance technology to gather massive amounts of data on U.S. citizens—purportedly in an effort to track suspected criminals and terrorists.

The spying technology, called an International Mobile Subscriber Identity (IMSI) locator or catcher, mimics a cellular phone tower, tricking your smartphone into thinking it is connecting with a legitimate antenna for reception. From there, operators can collect your call details, location and other (seemingly) private information without you knowing.

A just-released Android IMSI-Catcher Detector (AIMSICD) developed by a group of self-described hackers aims to prevent unknown surveillance. Simply put, the app alerts you if an IMSI catcher device attempts to connect to your phone, blocks the signal and thus secures your personal information.

Currently, AIMSICD has been released in an experimental form, as development work is still being done to improve and fix various shortcomings. The application is open source, available on the F-Droid Android app site and listed on GitHub, so anyone can access and review its programming code (“the blueprint”) and point out problems and errors. The development team is also accepting anonymous donations for the project, via the virtual cryptocurrency darkcoin. No plans for an iOS-based version of the app for iPhones is available as of yet.

As part of the experimental testing stage of the application, the creators published a post on the Hacker News forum inviting people who work at companies that create IMSI catcher software to leak information about their products. They also welcomed police and law enforcement officials to test out the application.

The Android IMSI-Catcher Detector app coincides with a report by The Wall Street Journal that revealed that the Justice Department’s U.S. Marshals Service was deploying IMSI catchers aboard aircraft flying across the U.S.

This is, however, not the first time consumers have been offered a counter-measure to government snooping. In September, a company called ESD America—which manufactures a secure and encrypted “CryptoPhone” capable of detecting fake cell towers—provided data gathered from across the U.S. that revealed the operation of numerous fake cell towers. Priced at $3,500, the phone is a hefty expense compared with this free app.